The Case For Choosing The Likely Over The Possible 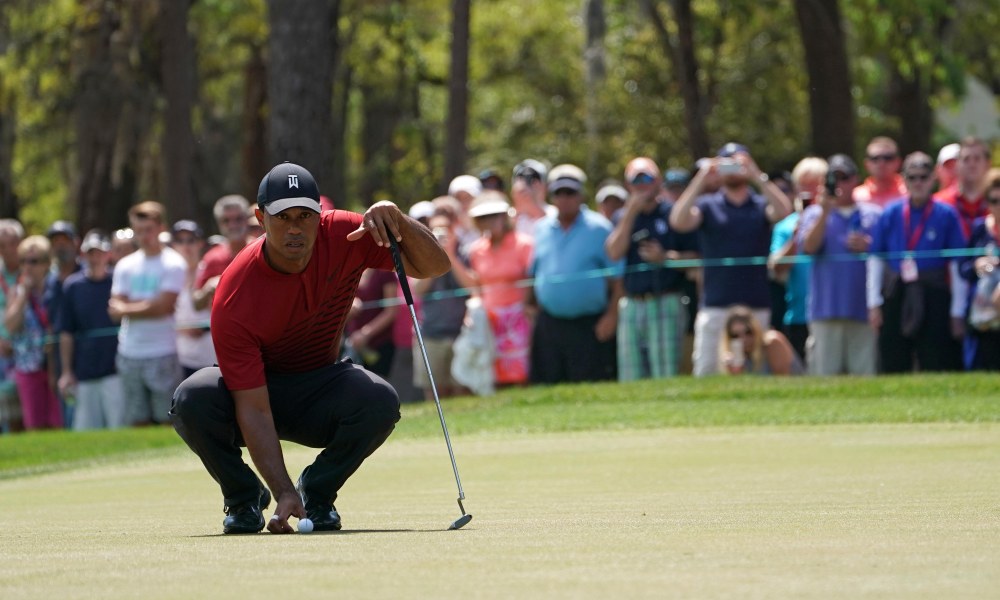 The #1 job of a CEO is vision and values – purpose. That’s the inspiring part of inspiring and enabling. But you don’t have to get there in one fell swoop. Choosing the grandest, boldest, riskiest big steps is more dramatic, but less certain than enabling your team to take a series of smaller steps, each with a higher likelihood of success.

Witness the way Tiger Woods played the last hole of the 2019 Masters. His winning that tournament seemed almost impossible when he hit bottom after his personal and health issues. As someone put it later, “It wasn’t so much that he won, but that he won after not winning for so long.”

If Tiger had needed seemingly impossible shots on the last hole, he would have gone for them. But he didn’t. All he needed was to take five shots on a par four.

It was possible for Tiger to get to the green from where his first shot landed on the right side of the fairway. But going for it would have increased his risk of ending up in a bad place. So, he chose to lay up, hitting a safer, more likely safe shot short and right of the green.

From there, it was possible for Tiger to get his approach shot close to the hole. But going for it would have increased the risk of going off the green. So, he chose to hit a safer, more likely safe shot at the center of the green, almost guaranteeing at least a two-putt and the win.

Play out the analogy strategically, organizationally and operationally.

While it’s possible that you can assemble new resources and create new capabilities to implement a new strategy, that path is fraught with risk. The more likely, safe shot is to pursue strategies for which you already have resources and capabilities in place.

“Every time we were beginning to form up into teams, we would be reorganized. I was to learn later in life that we tend to meet new situations by reorganizing…and a wonderful method it can be for creating the illusion of progress while producing confusion, inefficiency, and demoralization.” -Gaius Petronius, A.D. 65 – Roman governor and advisor to Nero.

This choice should be easy. While it is certainly possible that you can implement a reorganization effectively, efficiently and fast enough to implement your new strategy, it’s almost guaranteed that you will pay a price in confusion, inefficiency and demoralization. The more likely, safe shot is to get people to flex within their current organization and roles to make things happen. Think project work, purpose-driven teams, and temporary assignments instead of full reorganizations.

This one’s math. Scope is a function of resources and time. While it’s possible to stretch your operations over the short term, things are going to start breaking if you push too hard for too long. The safer, more likely shot is to add resources or time if you want to get more done. An easy way to do this is to re-direct resources from one area to another. But this works only if you actually reduce the scope of work required in the area giving up resources.

Too many leaders see the upside in being more open to risk without taking into account the downside. Choosing the safer strategy that your organization can implement with the right operational allocation of resources and time is less dramatic, but generally more rewarding over time.