Lessons For The Rest Of Us From The Deutsche Bank Retreat 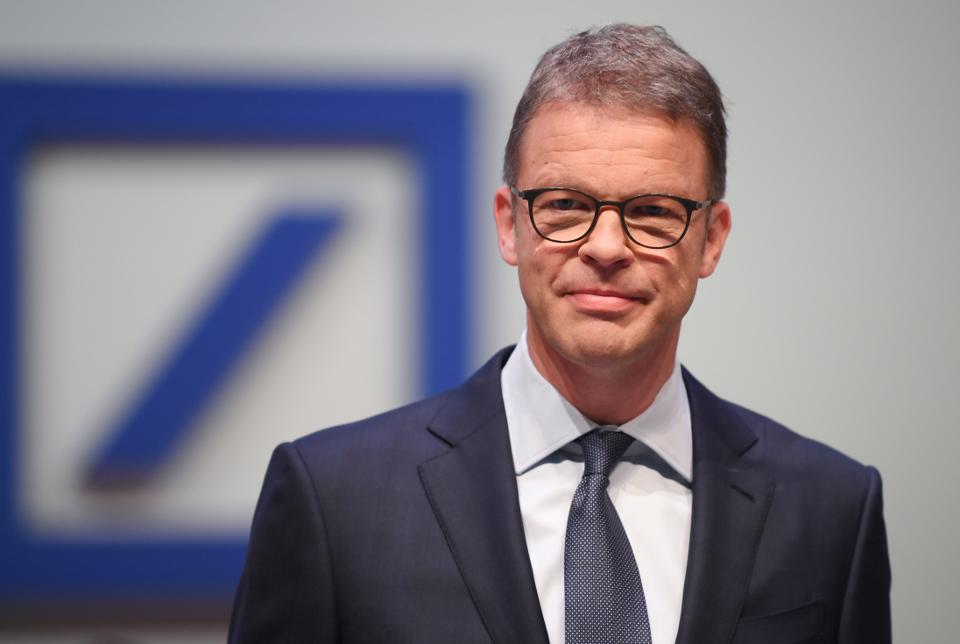 The fundamental lesson from Deutsche Bank’s failed expansion efforts is that you must think through where to play and how to win at the same time. It’s the same lesson every parent of a toddler learns the hard way. Fight only the battles you both care about and can win. They know that trying to get a six-month-old to use a toilet on their own is not going to work. Deutsche Bank aspired to play as a global investment banking powerhouse without a strong enough how to win point of distinction. Choose to play where it matters and where you can win.

To be fair, Deutsche Bank has survived other failed expansion efforts and questionable practices and relationships since its founding in 1870 to finance foreign trade and promote German exports. It had to shrink after World War I, got broken apart after World War II, is still reeling from the 2008 financial crisis and some questionable accounting and corporate espionage practices. Its clients and projects have included Auschwitz, Burma, Libya, Sudan, Iran, and Syria while they were under US sanctions and is the largest creditor to Donald Trump. They’re not going away.

The bank’s current moves are not a surprise. They’re net losses have been about €10bn since 2015 and their CEO, Christian Sewing, told people in May that he was about to make “tough cutbacks” after the failed merger with Commerzbank AG. The cutbacks will involve the elimination of 18,000 jobs, its global equities operations and an $8.3B hit on the way to “creating a bank that will be more profitable, leaner, more innovative and more resilient.” Time will tell.

One of the most important choices you and your team make is where to play. You must understand the context in which you’re operating and interpret and create context for others as you lead through a point of inflection. Today’s environment is highly charged in exciting and dangerous ways. So be sure to consider all the risks and opportunities both outside and inside your field of endeavor and organization. The prescription is:

Cut your options based on the attractiveness of the area and your competitive advantages.

Less attractive | Do not have competitive advantages

If you’re not there, don’t go there. If you are there, get out. Now. There’s no there there anyway. And, even if there was, you’re not going to win. This would be like Deutsche Bank deciding to start a high tech/high speed stock trading network in Antarctica.

Less attractive | Do have competitive advantages

These should be your cash cows. You’d never go there. But if you are there, do have competitive advantages, and are reaping profits, keep going. Maintain your business. Invest modestly to maintain your advantages. Use the profits generated here to fund your investments in other areas. These would be like Deutsche Bank’s core areas – steady or declining, but profitable.

More attractive | Do not have competitive advantages

Danger Will Robinson. Danger! Don’t go here until you’ve built a competitive advantage that you can sustain. If the area is attractive for you, it’s attractive for someone else as well. There’s going to be competition. The mathematics are that you can’t gain share without someone losing share. This is like Deutsche Bank’s global capital equities operations – tempting, but dangerous.

More attractive | Do have competitive advantage

This is where it matters and you can win. Invest here. It’s far more effective to invest in your attractive winners than anywhere else. This is like Deutsche Bank investing in its core markets. Follow their example in your core markets. Funnel your profits from less attractive areas here.