Questioning The Value Of Integrity 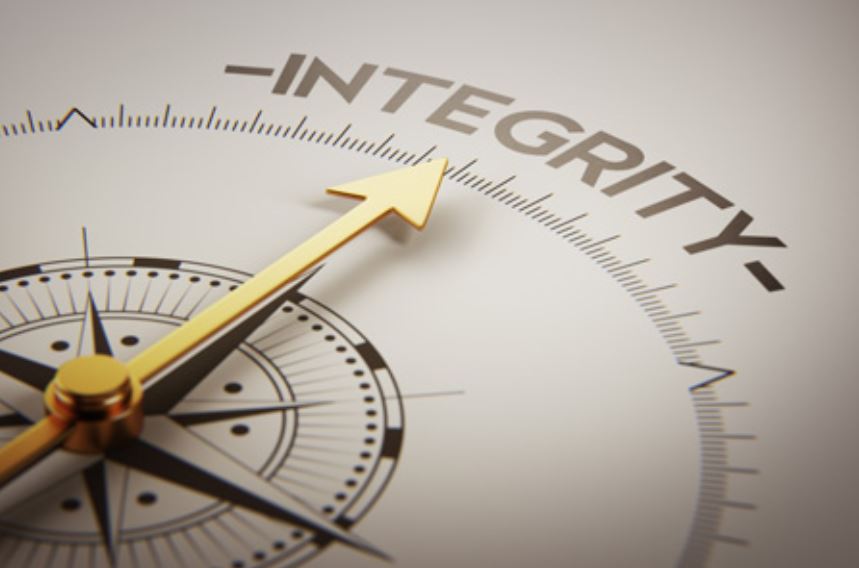 Let’s start with a framework of grounded, stretching, and untethered leaders.

Stretching leaders understand that the current reality is open to interpretation. They accept that different people with different perspectives may see the same things differently. They imagine and share possible future states with new rules.

Untethered leaders make up their own current truths and present made up future states untethered from any accepted norms, rules or laws of physics.

The critical difference is integrity, which Merriam-Webster defines as “firm adherence to a code of especially moral or artistic values.”

Grounded leaders accept the truth of the current reality for what it is.

Stretching leaders push the edges of that truth without violating generally accepted codes or values.

Untethered leaders do not see themselves as tethered or bound to anyone else’s truths, codes, values, needs, wants or desires. For them, if they think it, want it and it’s good for them personally, it must be true.

Consider, for example, a manufacturing plant running at 80% of capacity with its employees working four shifts out of a possible five each per week. There’s a sudden influx of orders and the plant manager is asked to produce 25% more the next week.

Grounded plant managers realize they can pay their employees for another shift, get to 100% of capacity and deliver the required output.

Stretching plant managers run incentive contests to persuade everyone to stretch 25% more, rewarding them for their over-delivery and encouraging them to sacrifice some breaks along the way in pursuit of the incentive.

Untethered plant managers simply tell everyone to produce 25% more, assuming they can, and completely ignoring the rule that scope is a function of resources and time. Further, they will claim the 25% increase, whether or not it actually happens.

Here’s the rub. Untethered plant managers’ approach results in the highest operating margins over the short-term – at least on paper. Those managers add neither time nor incentives while claiming to deliver the desired result.

You know people in each of these categories. You know you can count on the reliably grounded managers. You know stretching managers will deliver sometimes and fall short sometimes, but always stretch to do their best and to get the best out of their teams. And you know not to trust the untethered managers.

And yet, we see leader after leader claiming things that simply aren’t true and promising things that will never come true. We see leaders ignoring facts to make up and tell whatever story they want to tell. We see leaders repeating those made up stories to pound people into giving in to their way. We see them winning financial, promotion and other prizes.

At some point, these individual, aberrant behaviors become the new norm. Some say your real values are defined by what you choose to walk by. Everytime we ignore someone propagating their own truth or delusional promise, we implicitly accept them.

This is classic game theory. What’s right for any individual may not be right for the broader group. If integrity matters to us, we need to change the balance of consequences for the untethered with the broader group working together to root out unacceptable aberrations.

Net, we can’t stop each and every individual from valuing achievement over integrity. But if we don’t stop enough of them, that will become the new norm. That’s not who we are. Let’s hope it’s not who we become.