An Ode To The Action-Impact-Effect Way Of Leading 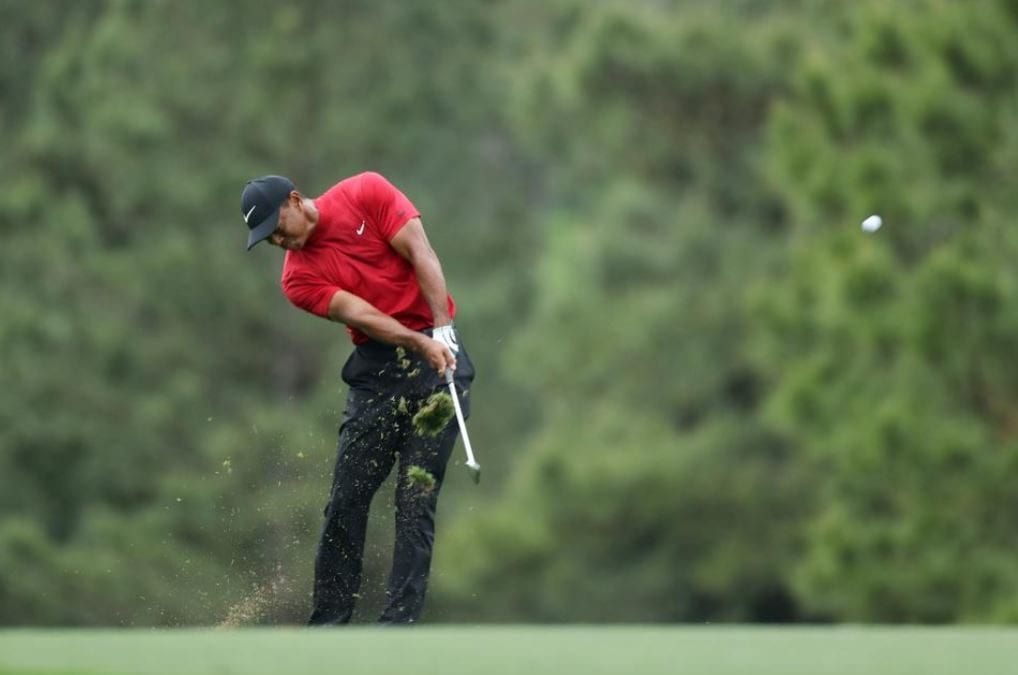 Most of your team and organization’s unproductive conflicts can be turned into creative problem-solving exercises if all involved focus on impact and effect first. Don’t worry about silly distractions like personal history and personalities. Don’t worry about how you got to such a bad place in the first place. Just get everyone focused on a shared picture of the impact you’re trying to make together and the positive effect of that impact on those that matter most.

Merriam-Webster defines impact as “the force of impression of one thing on another: a significant or major effect.” Then, their various definitions of “effect” include things like purport, intent, result, accomplishment, fulfillment, outward sign, quality or state of being.

Player swings a club – action. The club strikes a ball – impact. The effect is materially different if that ball lands and stays on the green or goes into the water.

Anyone on your team who doesn’t understand and believe in the value of the ultimate effect of the impact of what they are doing and causing to get done probably needs to be on a different team. For everyone else, focusing on impact and effect has power beyond what most would ever expect. It can serve as your North Star, always pointing the right way forward.

The most important thing to understand in your environment and context is what matters most to the people you choose to serve and what creates the most value for them – the problem they need solved. In this is the answer to the question “where to play?” and where your impact can have the most valuable effect.

Think hard about your values, who you are, and why you do what you do. It’s not enough to say you put customers first. All must be clear on which customers you serve, which of their problems you solve, and why you care. It is the answer to the question “What matters and why?” and the effect of your impact on those you serve.

Impact and effect and core values should be at the heart of your overarching guiding principle. Every other choice should be a subset of how you think, communicate, and act on the way to that ultimate impact and effect. This principle is always the foundation to the answer to the question “How to win?”

That must guide the choice around at what you are going to be best in class – the thing that will have the greatest impact for the most valuable effect on those you choose to serve.

That overarching guiding principle should be your default approach to reframing conflict. Conflict between individuals’ different personal goals is often hard to resolve in a win-win way. Conflict between different individuals’ best current thinking on how to achieve the same impact and effect in line with your overarching guiding principle almost inevitably leads to new, combined and even better thinking. It is the answer to the question “How to connect?”

Roger Neill’s concept of “best current thinking” changes input from a recommendation to be sold by one party to others to ideas on which all can build. Be rigid on impact and effect and flexible on everything else.

This is a tactical approach as well as strategic. Use it to guide everyone’s real time actions as the one thing they keep in mind at all times – what impact and effect.

Actually, the point is that everyone can use it to guide their own actions.

What is the impact you choose to make and its effect on the others you serve?