How To Deal With Hidden Influencers 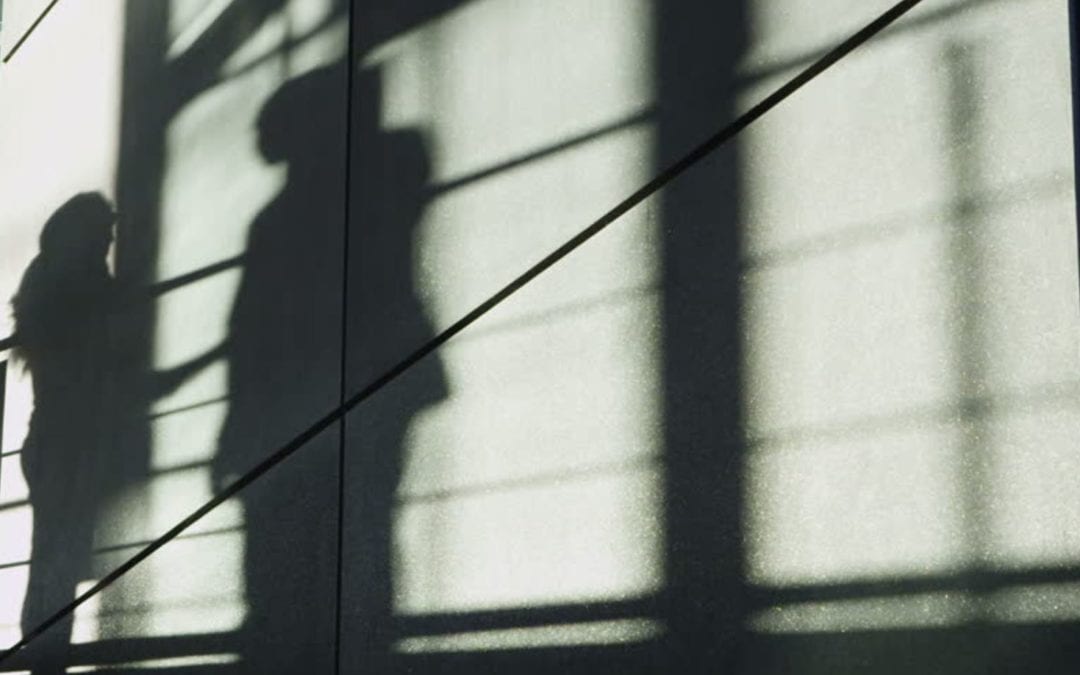 Job #1 in any communication effort is to understand your target audience and what matters to them. Then you have to craft a message that resonates with them and finally, deliver it in a way that connects. This is dramatically more difficult with hidden influencers; which means you have to pay more attention to those three steps with them: target, message, delivery. Find them. Adjust your support points. Simplify delivery.

Spies are people on the inside. These people are connected with the people you’re trying to influence or connected to people that are connected to them. If you know them, they may be able to coach you on how to find the hidden influencers.

Sensing is about using your own senses to get your target audience to help you identify hidden influencers. This could be as easy as asking them. Beyond that, watch and listen to how they interact with different people in different situations looking for clues on who gives them advice.

Look for hidden influencers up, across and down.

Up hidden influencers sit behind your target. A classic example is shadow board members. Every board member has their own web of influencers that will include their senior partners, work colleagues, and the like. Look hard at other bosses or investors.

For example, as we work with organizations with their executive onboarding, we focus them on paying attention to their new executives’ families. Many of those executives won’t really know how they feel about their first day or early days until they get to the end of the day, tell their families and soak in their reaction.

Down hidden influencers include direct subordinates who will have to live with their boss’s decisions, some of which can influence it in the way they implement it – or not. These also include consultants and advisors – whether or not their work is directly related to what you’re trying to do. If your target audience trusts them in one area, they are more likely to ask their opinions in another.

You cannot and should not alter your fundamental benefit promise for influencers. If what you’re suggesting is truly good for your target, your target’s trusted influencer should see that.

On the other hand, you should take a hard look at your support points to make sure they address potential concerns from influencers. This is not about catering to hidden influencers, but anticipating their questions and concerns for your target audience and preemptively addressing them with your target.

The delivery nightmare is that you have to deliver your message to hidden influencers indirectly. You communicate with someone else who communicates with them. This is why simplifying your message is so important.

Make your case as easy as possible to understand – and recommunicate.

Arm people with simple tools they can be comfortable sharing with others.

This is why executive summaries and one-page leave behinds are often so valuable. They are easy for others to share.

There’s a lot to think about here. The most important point is simply to do that. Think about hidden influencers and communicate with them one way or another.