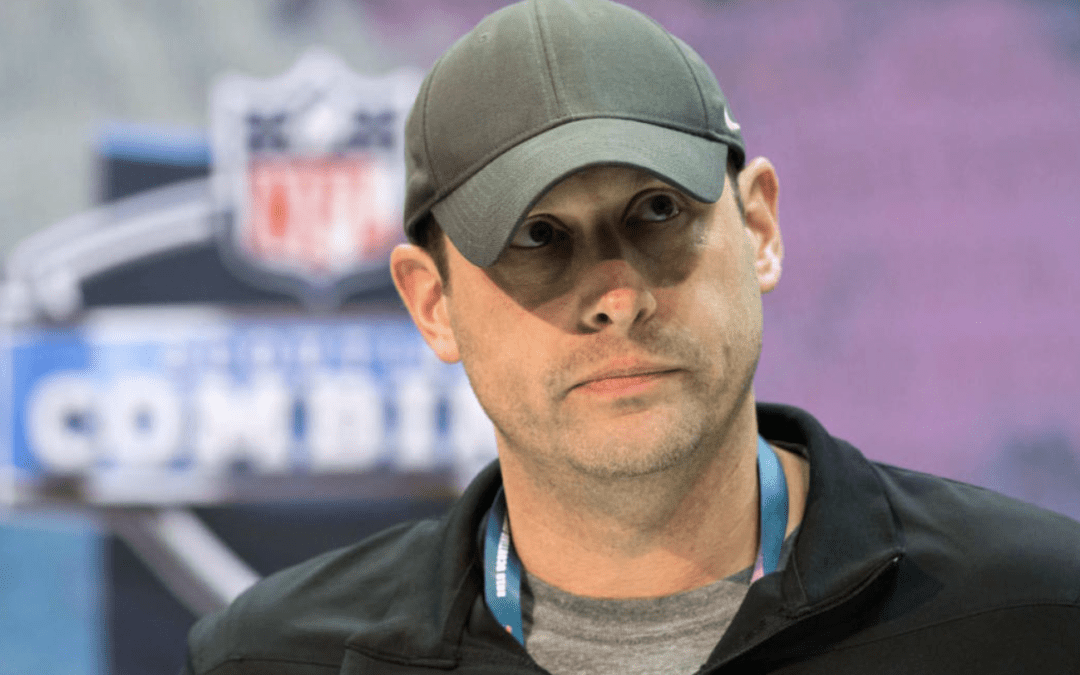 Onboarding Into a New Role

Imagine yourself in this situation as a leader onboarding into a new role:

Welcome to the New York Jets.  We saw this coming.  Failures in leadership start at the top and evaluating the last few tumultuous years for the Jets must start with a critical view of the ownership under Christopher Johnson.  That said, let’s take a closer look at how head coach Adam Gase could have evaluated this opportunity … and how he salvages a tough situation.

To recap, Jets general manager, Mike Maccagnan, ‘hired’ Adam Gase as head coach in January of this year after heavy input from the owner in what is likely better characterized as an arranged marriage.  Since then, Maccagnan made many player moves that may be seen as positive in the eyes of the media and fans – however, many of those moves were forced on Gase as head coach.  This week, Maccagnan was fired.  Gase is now the head coach and the interim GM.  Unfortunately, most Jets fans aren’t surprised by the dysfunction.

Let’s break down how this situation more effectively, through the lens of the “Seven Deadly Onboarding Land Mines” that you can find in our book, The New Leaders 100 Day Action Plan.  Three of the seven land mines should be avoided before you take the job:  #1 inability of the organization to execute a winning strategy; #2 lack of clear expectations and alignment of all key stakeholders; and #3 lack of the personal skills needed to be successful in the role.

Let’s assume Gase has the requisite skills for the role. Even so, the Jets have not demonstrated a good strategy or plan for its football franchise and they certainly did not have alignment between Johnson, Maccagnan, and Gase on roles, reporting lines, and how best to work together.  With two out of three “pre-start” land mines getting tripped, you could argue that Gase should not have accepted the coaching job with the Jets in the first place.

Let’s give him the benefit of the doubt since he didn’t have a job and wanted to be a head coach again.  Nevertheless, Gase tripped landmine #4 by failing to build and cultivate key relationships – seeing that his boss was fired within four months of his hiring, can we realistically argue that he built constructive relationships in the organization?  Starting to build key relationships before starting a job is one of the best kept secrets in successful onboarding for leaders and it doesn’t seem to have worked here. Meanwhile, let’s assume Gase did his homework and avoided landmine #5 – failing to learn and gain enough information about the situation before Day One.

Okay, in spite of all that, he’s got the job and held a press conference so that ship has sailed and we need to make the best of the situation.  The last two deadly land mines after starting are #6 failing to build a high-performing team and #7 failing to see and react to situational changes.  Unfortunately for Gase, he didn’t have complete control of the coaches added to his staff nor the free agent players added to the team.  On day one of being the interim GM, it was reported that he was steadfast in opposition to the signing of their most prominent offensive player (LeVeon Bell).   He now has a team that isn’t filled with his people and he’s managed to alienate their top player.  Not a good start for Mr. Gase.

You could argue that Adam Gase has stepped on five of the seven deadly land mines as new coach of the New York Jets!  Looking back on how the leadership team was built under Christopher Johnson – and managed in a dysfunctional structure – are we really surprised that we ended in this difficult situation?  There’s still hope for all you Jets fans … there’s just a steep hill to climb.

Learn more about executive onboarding and our frameworks to ensure you get off to a fast start, deliver better results faster during your first 100 days, and ensure lasting success for yourself, the team and the organization. Contact us to set up a call to discuss your specific situation.