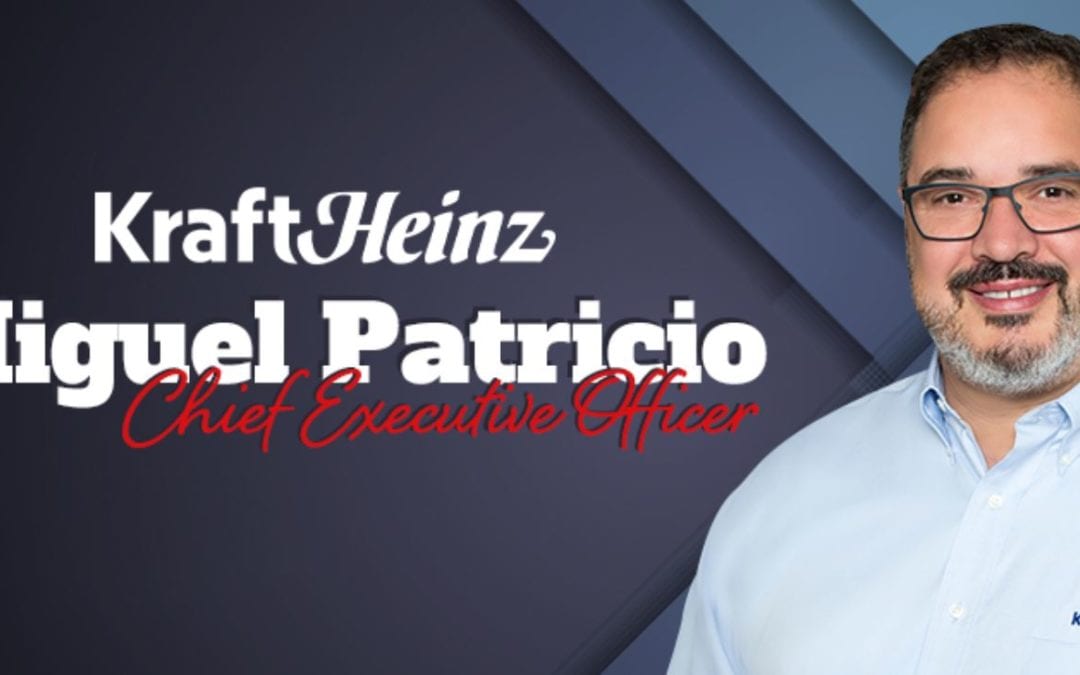 Had Miguel Patricio asked me before he accepted the job of CEO of Kraft Heinz, I would have told him not to walk away, but to run. Everything suggests he’s facing insurmountable barriers to success. But now that he’s there, the question is what he can do to pull a Phoenix and resuscitate this dying company? 1) Salvage the salvageable. 2) Make small changes to the trajectory. 3) Rebuild trust.

It’s likely that Patricio either did not leverage or did not pay attention to the results from my Tool to Assess Onboarding Risk Before Accepting a New Job. He also did not read Lauren Hirsch’s excellent article on the challenges left behind by 3G Capital’s cost cutting. There’s something wonderful about the parent of Oscar Meyer being the poster child for what happens at the end of the bologna approach to brand management.

If you start with a large bologna sausage and cut off one thin slice, no one can tell the difference. And that’s true with each incremental slice. At some point, you’ve taken enough away that the overall difference is material.

As Hirsch lays out in her article, G3 inherited an iconic company with iconic brands. Each individual slice to investment in brands, retail relationships and employees generated short-term margin and profit improvements.

Eventually, they hit a wall – probably sooner than anyone expected. In any case, this past February, the company slashed its dividend by 36 percent, wrote down the value of the Kraft and Oscar Meyer brands by $15 Billion, and disclosed they were under investigation by the Securities and Exchange Commission.

No wonder the value of the stock is down 40% since the merger of Heinz and Kraft. History suggests it’s time to move the company off life support and start shopping its body parts.

Patricio is a brand guy who spent the early part of his career at Phillip Morris, Coca-Cola and Johnson & Johnson and the last two decades at Anheuser-Busch, most recently as Chief Marketing Officer. While brand-building is part of Patricio’s challenge, the real challenge is trust building. If there’s a way to change this company’s trajectory – and that’s a huge “if” – it lies in three steps:

3G Capital has done real damage to the company’s brands, retail relationships and people. Some of them are probably beyond recovery. Thus, Patricio should:

2) Make small changes to the trajectory

This company’s trajectory is so far off anything resembling a positive course that Patricio needs to move it in the right direction with a series of small, incremental changes. It’s almost like putting the bologna back one slice at a time. Trying to move too far, too fast won’t work. The changes won’t get traction. The end will be accelerated.

No one is going to believe anything Patricio says. Consumers, retailers, employees have heard it all before from this company. They won’t be fooled again.

Patricio needs to lead with actions, not words. Instead of under-promise and overdeliver, he should make no promises and then celebrate every incremental improvement. The only way to rebuild trust is to earn it one slice at a time.

Manage turnarounds appropriately. The pace of change matters. Move faster the worse the situation – unless it’s so bad that you have to move incrementally.