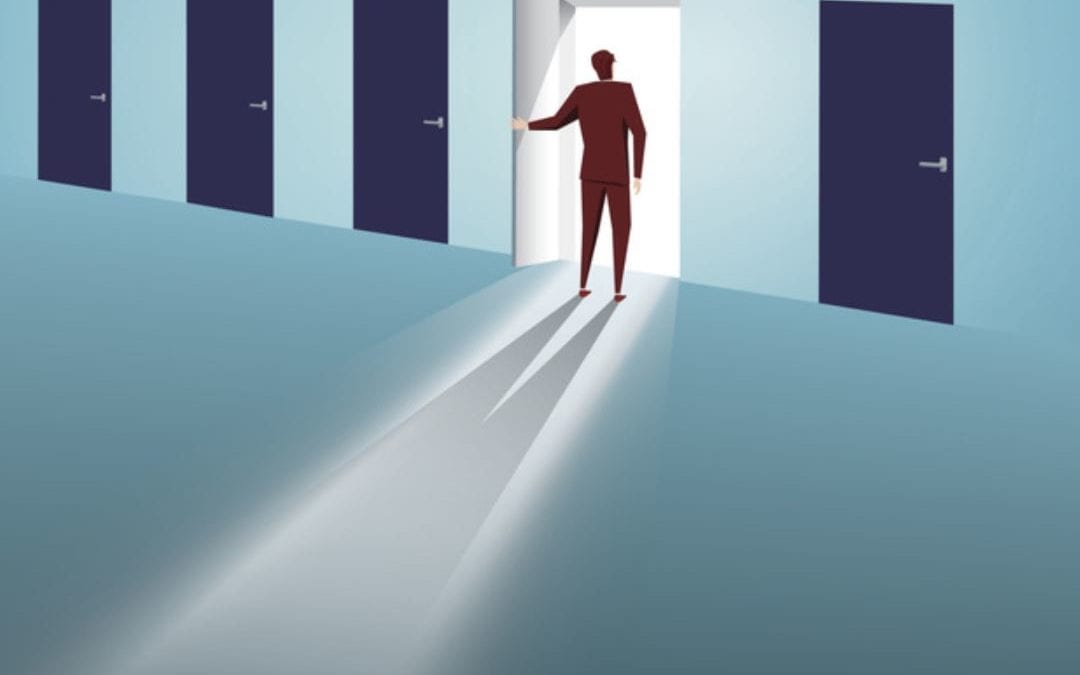 Everything communicates in a job transition whether starting, leaving, or doing both at the same time. One mark of integrity is being the same person in all situations. But different situations call for different approaches. So, when leaving a job, choose the right approach for your situation and manage your personal brand in a way that strengthens long-term relationships.

Situation While there’s always a push and a pull when anyone leaves any job, the balance varies. Is your exit voluntary? A surprise to the company? A loss for them?

What matters and why – By definition, transitions are temporary states on the way to something else. Armed with the context, focus on what you want things to look like after the transition. What do you want to leave behind? How do you want people to remember you? Where do you want to end up? In another job or series of jobs? On a beach drinking Margaritas?

Get past your natural inclination to inflict pain on people that have hurt you to focus on preserving and strengthening long-term relationships. More on that later.

Approach – Choose your approach to bridge the gap between the context and current state of play and what you want things to look like after the transition. This is about your personal brand. The core of your personal brand should be constant. But the reasons for others to believe that about you vary by context and situation. The question is what messages do you want to send during your transition to reinforce your long-term positioning.

Relationships – As I’ve written before, “Happiness comes from choosing to be happy with whatever you do, strengthening your closest relationships, and taking care of yourself physically, financially and emotionally.” Relationships matter – a lot.

One man resigned from Procter & Gamble to go work for Richardson Vicks. Even though he was a surprise loss, he managed his exit in a way to preserve relationships. During his two-week vacation between jobs, P&G swooped in as a white knight to thwart Unilever’s hostile takeover attempt of Richardson Vicks. When the man who had resigned from P&G showed up at Richardson Vicks, there was a note on his desk from his old boss saying “I told you we didn’t want to lose you. Look what you made us do.” That was a counter offer he couldn’t refuse.

When Richard Blumenthal ran for U.S. Senate for the first time Connecticut, he had to endure an onslaught of vicious personal attacks from his opponent Linda McMahon. He did endure and won the seat. When I asked him why he thought he was able to withstand the attacks, he told me, “I’ve been the state’s Attorney General for twenty years. I’ve spent twenty years helping people. They knew the truth.”

The way you treat other people always comes back to help or haunt you. Could take two weeks or twenty years. But it will happen. Some people will be part of your life directly. Others will influence people that are part of your life. Shame on you if you don’t treat each of them well enough to tell others to support you whatever your Linda McMahon says about you.

Actions – Understand the context. Choose your future. Then, most importantly, manage your personal brand in a way that strengthens long-term relationships.