How To Leverage The Magical Influence Of Proactive Reactions 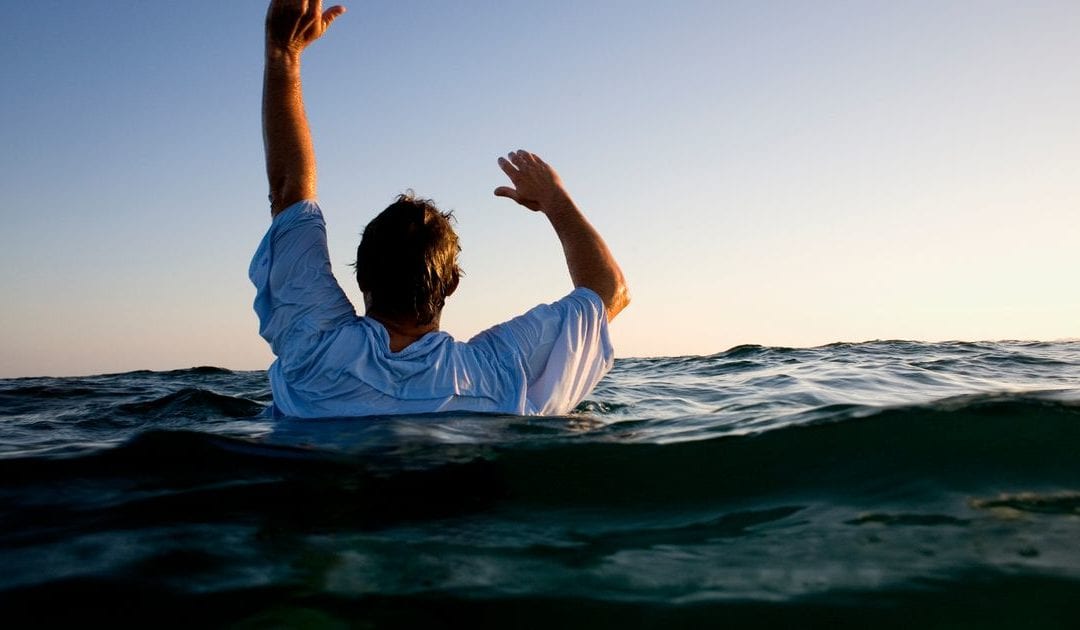 The old saying suggests you can’t control events; but you can choose your reactions.

The trouble is that’s backwards looking. Webster says a reaction is “a response to some treatment, situation, or stimulus.”

Instead, be proactive. Quoting Webster again, proactive is “acting in anticipation of future problems, needs, or changes.”

Thus, a better mantra suggests you can’t control events; but you can choose how you proactively react to influence what happens next.

In a sense, both the old saying and the better mantra are about switching from following your fight or flight instincts to taking a more deliberate approach in three steps:

More years ago than I’d care to admit, I spent a summer teaching sailing to a bunch of kids. We’d do lessons during the week and race small dinghies on Saturdays. In the first Saturday race, one boat had three kids in it. One of the three fell out. The other two kept going and finished the race. Fortunately, I was in a motor boat, following the kids and fished the abandoned sailor out of the drink.

Stop. I was amazed at these kids’ leaving someone in the bay. Felt like unacceptably unsafe behavior to me as well as the wrong life lesson.

Think. I wanted them to learn not to leave people behind and decided to 1) explain the importance of this to them and 2) give them muscle memory to react differently.

Act. Monday, we had a talk. Then we did man overboard drills until each one of them could recover a man overboard within 60 seconds from any point of sail upwind, cross-wind or down-wind. The drills were fun and competitive.

Result. No one else got left behind – ever.

Some of you are thinking this is a pointless analogy. You’re thinking it has no application to the business world where no one ever falls out of the boat or gets left behind.

You’ve never seen a manager take someone else’s idea and make it their own?

You’ve never seen a team or organization jettison members or, perhaps even worse, cut them out without even telling them?

Of course it happens in business and in politics and in all aspects of life. In all those cases, the prescription is the same: Stop. Think. Act.

Stop and notice what people do and say to you, to others, to each other. Notice how you feel. Some of what they say and do is positive and helpful. Some of it is negative and unhelpful. Those will make you feel differently.

It’s important to influence both. Both come down to the ABCs of antecedents, behaviors, and consequences. The order may be different in different situations.

When you notice something positive and helpful, you may want to start by providing a positive, encouraging consequence to what they did or said. This can be as simple as telling them how much you noticed and appreciated what they did or said. It could be highlighting those things to others. Then you can provide antecedents for the future by helping them remember their own good examples.

When you notice something negative and unhelpful, you may not want to punish it directly. Sometimes being right hurts your relationships and limits your influencing options going forward. Instead, consider not reacting at all to the specific instance, but, instead, helping them see other, more positive ways of doing things in future situations.

Act on your plan. “Influence” is an active verb. Shame on you if you hope things magically change and do nothing. Whatever plan you thought through, put it into action – not trying to change the past, but helping others make even better choices going forward.

Follow me on Twitter.
View More
« How To Optimize Your Second 100-Days As An Executive Onboarding Into A New Leadership Role