How To Reduce Your Risk Of Failure As A New CEO 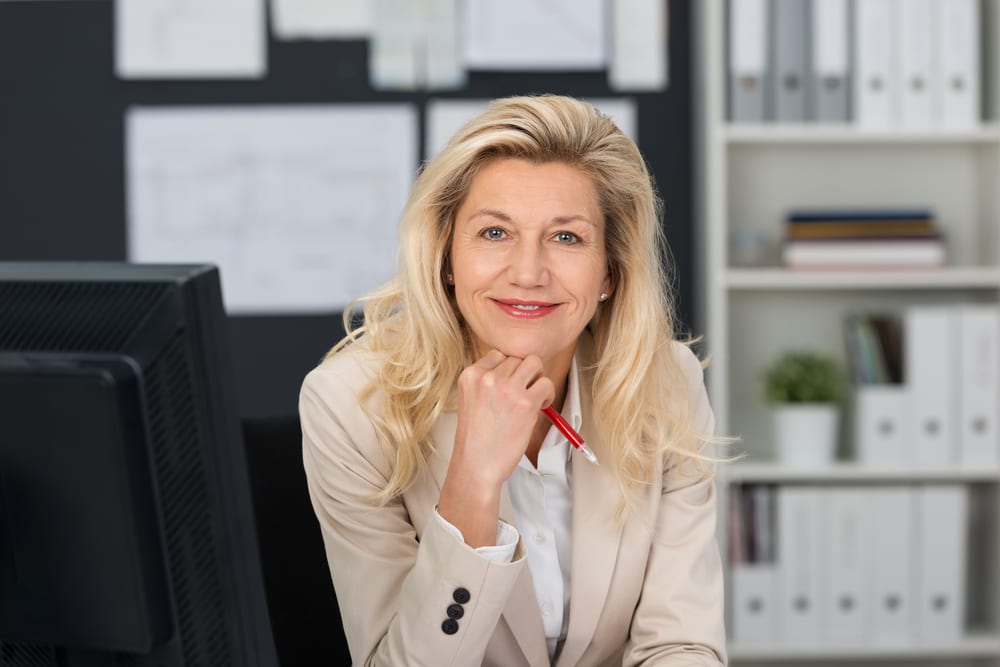 “I wish I had understood how different the job was before I started.” – Paul Foster CEO, Sellafield

As an executive onboarding into a new role, do not trust your first impressions and instincts. This is what Nobel Laureate, Daniel Kahneman describes as intuitive thinking and is a recipe for disaster – especially as a new CEO. Instead, stop and apply more deliberate thinking to create the personal onboarding plan your completely different job and situation requires in addition to your enterprise plans.

Neal Kissel and Patrick Foley from Marakon Management Consulting at CRAI shared some ideas with me that you may find helpful. They suggest new CEOs focus on strategy development and execution, resource allocation, performance management and people choices.

About 50% of CEOs from large public companies say that the role was “Not what I expected beforehand.” This may explain why so many new CEOs fail early on. Among the biggest mistakes that can cause new CEOs to stumble:

These issues could be primary reasons for the high turnover among CEOs – from 2013 to 2017, more than 280 chief executives in the S&P 500 left their jobs. To counteract that, Kissel and Foley suggest five mutually reinforcing elements of a successful personal strategy as CEO:

Focus your energy on what really matters for your new role (and understand the difference between time and energy.)

Organize around a clear framework to manage the multiple sets of stakeholders i) board, ii) external stakeholders such as investors, media and government, iii) organization.)

Leverage the power your new role gives you over information flows.

Be a coach, not a player with your management team; and move fast(er) to get your team in place.

Fully exploit the four key corporate levers that are now in your direct control: