How To Leverage ‘Yes And…’ As The Gold Standard For Influencing 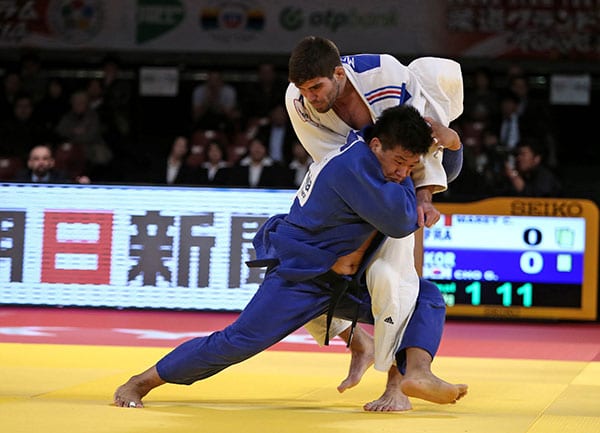 Yes, you should read this article if you’re interested in strengthening your influence. Yes, the fundamental premise is that responses that begin with “Yes” are more encouraging than either “No,” “Yes but,” “Yes if,” or “No but.” And, “Yes and” encourages making best current thinking even better.

Think about this as intellectual judo. It’s about leveraging their momentum. With that in mind,

Saying “No” opposes their momentum. It’s jarring and uncomfortable.

Saying “Yes” encourages their momentum as is. No change. No friction.

Saying “Yes but” or “Yes if” are arguably worse than a “No.” They make people feel like you’re encouraging them for a brief second until they realize that the “but” negated the “yes” or the “if” gives them another hurdle to jump.

From most discouraging to most encouraging:

For example, Jack wants to have a sales and marketing conference.

If his boss says “No”. Jack stops – unless he feels strongly enough to take another run at his boss or find a way around them. Discouraging.

If his boss says “Yes but…” all Jack hears is that it’s not yes. It”s as discouraging as a “No.”

If his boss says “Yes if…” Jack has more work to do to satisfy the “If” condition before his boss will give him an unconditional “Yes.” Note “No but” has the same effect. “I will say yes if you do this” and “I’m saying no unless you do this” both lead to “Yes” if you do whatever this is.

If his boss says “Yes”. Jack is off to the races. He is empowered to go forward with his boss”s approval.

If his boss says “Yes and…” Jack is off to the races with what he proposed and he has some new ideas for how to make his best current thinking even better. His boss has made a contribution to Jack”s efforts beyond just being an approval hurdle.

Influencing with “Yes and”

“Yes and” should be your default response to inspire and enable others. It takes you down the path of influencing versus negotiating.

The variations of “No” including “Yes but”, “Yes if”/”No but” and the like, put you in opposition to whatever the other person is asking you. They can choose to go away, to argue with or to negotiate. While all those may keep you from moving in a bad direction, they each stall and potentially stop any progress.

“Yes” and “Yes and” keep the other person moving things forward. “Yes” does so without any changes. “Yes and” influences their direction. Making a galloping horse stop and switch directions jars the horse, puts the horse at risk and could be dangerous for the rider. Gently nudging a galloping horse in a new direction so it doesn’t have to break stride is a far more effective, safe and enjoyable way to accomplish the same outcome.

Uses of “Yes and”

This is widely applicable because it’s an attitudinal choice and not a trick. There’s no reason not to be transparent that “Yes and” is your default response. As people come to expect that response from you, they will be more inclined to come to you with their best current thinking rather than less inclined. This is why you can use this response with: