How To Handle Direct Reports That Wanted Your New Job 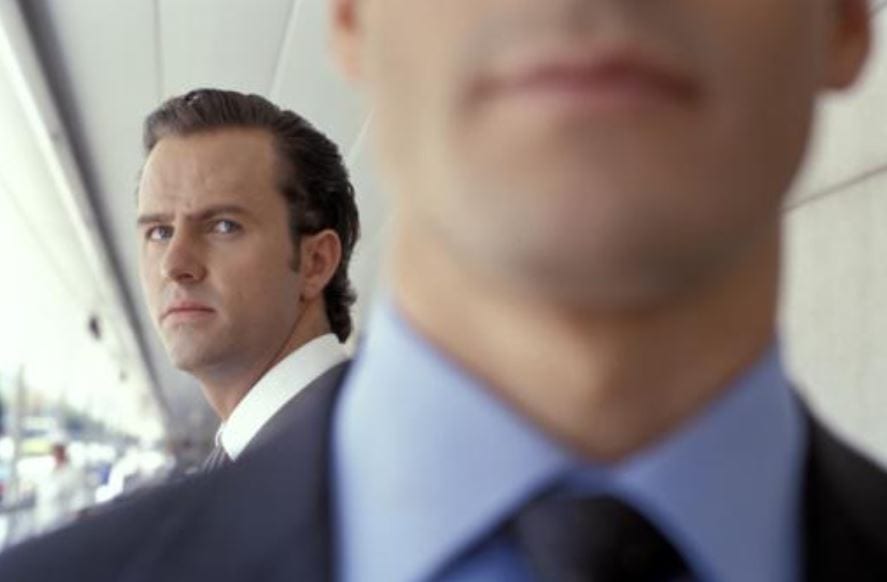 Your direct reports don’t get to choose whether or not you’re going to be the boss. But they do get to choose whether they want you as their boss. If they have the strengths you need and fit with the culture you’re trying to build and want to be part of the team, great. If not, make them go away.

This is about people who did not get a promotion they hoped for. Whether one of their peers is promoted into the position or a new leader is brought in from the outside, they feel that the new leader took “their” job. Some decide that the new leader will be good for them. Some never get over the sense of loss and choose to undermine the new leader so they can take their job themselves. If you’re that new leader, you need to figure out who’s in which camp.

If they don’t do it by the end of six to eight weeks, the odds of them ever doing it are relatively small. Expect them to work to undermine you. Their choice gives you no choice. You have to help them find a role working for someone else.

I’ve played a part in this movie myself several times and seen it play out many more times with executives we’ve helped onboard into new roles.

In three of the four situations in which I deployed this myself, the people that had wanted my job did, indeed, come to me and tell me they wanted in. In the fourth, the person continued to be friendly and seemed to be doing his job. I later found out he was being passive-aggressive and filtering all my ideas and direction from his team. When I eventually figured it out, I moved him out.

Looking back, experienced leaders’ number one career regret is not moving fast enough on people. Draw a line in the sand at eight weeks for people that wanted your job and didn’t get it. Cross that line at your own peril.