Which Is Not Like The Other? Andy Grove/Intel, Coca-Cola, or Theresa May/Brexit? 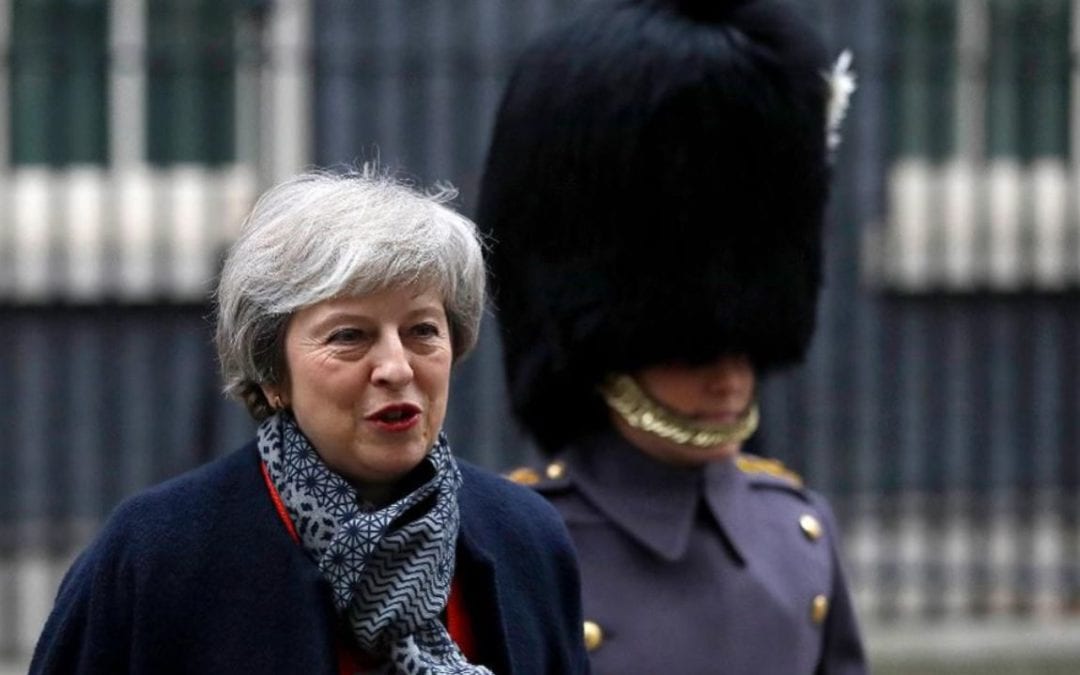 Andy Grove and Coca-Cola recognized the need for strategic changes and pivoted. Theresa May did not. That failure is going to lead to a lot of pain for a lot of people. Don’t do that. Recognize a major change with an enduring impact for what it is and hit a restart button early and decisively.

Andy Grove, Intel and the change from memory chips to microprocessors

It’s one of the great pivot stories. Intel made memory chips. They were getting pummeled by cheaper chips from Japan. Finally, in the mid-80s, Grove asked, “What would happen if somebody took us over? What would the new guy do?” The answer was get rid of the leadership team and get out of the memory business. So Grove and his CEO, Gordon Moore, made the change themselves.

Coca-Cola and the change from recruiting to managing bottlers

From the dawn of soft-drink bottling until the early 20th century, the Coca-Cola sales force was focused on signing up bottlers to manufacture, distribute and market Coca-Cola across the United States. They did it. They filled all the “white space” across the country.

When they had accomplished that mission, the head of sales called everyone into a national sales meeting, congratulated them, and fired them all. He explained that their mission was complete and their services were no longer needed.

He then told them he would be creating a new salesforce the next day, focused on helping existing bottlers grow their business. They were welcome to return the next day and apply for new jobs.

Theresa May and the failure of her Brexit strategy

All the reports suggest the UK Parliament is going to vote against Theresa May’s Brexit proposal this evening. She’s seen this coming for a while. She’s tried to get the EU to change the terms – and failed. She’s tried to negotiate with different factions within parliament – and failed. Yet she’s persisted in playing out the hand she was dealt.

The lesson: Recognize the need for a restart and move quickly and decisively

Changes are either major or minor and temporary or enduring. Stealing a page from the Gore Company, define major changes as a hit below the water line with the potential to sink your boat – a material or existential threat to your organization.

The #1 regret senior leaders have looking back on their career is not moving fast enough. When you’re faced with a major change with an enduring impact, move decisively and quickly like Intel and Coca-Cola.

We may never know what really kept Theresa May from changing her approach. Sometimes leaders get stuck. Sometimes they feel they have to follow orders and lead their battalions into the valley of death. Sometimes they feel obligated to stick with their campaign promises and follow through on Brexit or build a wall. Those stories rarely end well.

Continuing to do the same thing and expecting a different result is not productive. If things aren’t working, if your circumstances have changed, or if your ambitions have changed, you’re at a point of inflection. Hit a restart button and change your strategies, organization and operations all together and all at the same time.

Leadership is about inspiring and enabling others to do their absolute best together to realize a meaningful and rewarding shared purpose. If your current strategies, organization and operations aren’t going to realize your purpose, change them. Don’t be like Theresa May. Be like Andy Grove or Coca-Cola.

The Art of Losing Well So You Can Win Later »
PrimeGenesis > New Leader's Playbook > Head Start > Fuzzy Front End > Approach > Which Is Not Like The Other? Andy Grove/Intel, Coca-Cola, or Theresa May/Brexit?