The Art of Losing Well So You Can Win Later 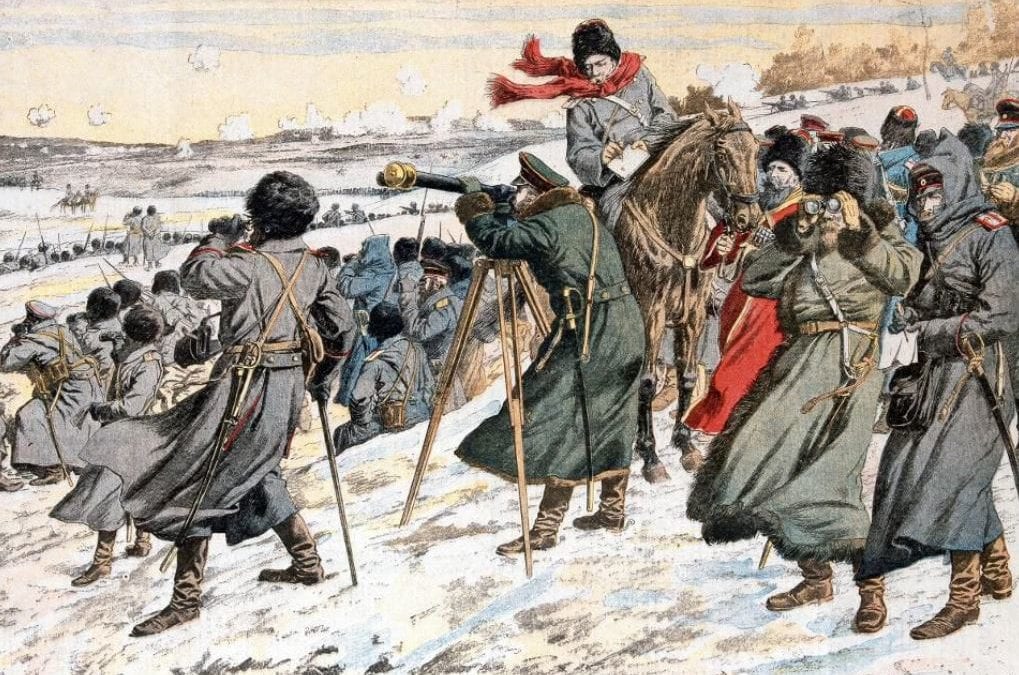 Show me a good loser – and I’ll show you a loser. As Tom Brady said after the Patriots dismantled the Chargers and before beating the Chiefs in overtime to get to their third Super Bowl in a row, “I just like winning.” Who doesn’t? Still, there is an art to losing well. It’s all about accepting defeat, living your principles, and finding new ways to win the next time.

You all have your favorite examples. Some involve armies, sports, or leaders like Russia’s retreating battles, the remarkable turnaround of the German national soccer team, or Steve Jobs.

They aren’t the only nation or nation-formers to do something like this. George Washington lost battle after battle until he trapped the British army at Yorkville. A couple of centuries later, the British army’s escape from Dunkirk preserved it for eventual victory in World War II.

The roots of Germany’s 2014 World Cup Win were planted right after their 1998 quarter final loss to Croatia. Germany had been a perennial powerhouse. But they had stopped investing in youth soccer. After their humiliating defeat they recommitted to youth soccer through local clubs. They also committed to changing their style of play from individuals doing their jobs to building a team committed to winning together. The stars of their 2014 team were the first brought up in the new systems.

Development, hunger, and belief. We’ve seen that play out over and over again. Think about the “Miracle” team. 1969 Mets? 1980 US hockey team? How about Leicester City’s one year turnaround from near relegation to premier league champions under Claudio Ranieri. One colleague succinctly identified the ingredients to that as the resources they needed to win, an attitude of winning, and playing to win as a team.

There are few more humiliating defeats than getting fired from the company you founded. As most of the world knows, Steve Jobs went away, kept innovating, built a couple of other companies including Pixar and returned to lead Apple to become the most valuable company in the world for a while.

Other examples. Peter Cuneo took Marvel Comics from near death into the powerhouse of Marvel Entertainment. Michael Eisner and Frank Wells took over a dying Disney and revitalized its animation engine, theme park revenues, property management and retail. Reed Hastings recovered from the disaster of spinning off Qwikster with separate revenue streams for streaming and direct mail to build the base of today’s Netflix. Abraham Lincoln lost every election but one.

You can’t lose well without losing. Failing fast is relatively easy when it’s a small-scale test. The bigger the impact, the harder it is to call the game. Too many manage downsides on the way to an ultimate failure, prolonging the agony and doing ever more damage along the way with a death by thousand cuts. Don’t do that. Know when to switch from rescue to recovery.

If your guiding principles are the things you choose to follow even if you must go out of business, then follow them in defeat. If you say your customers or constituents or people matter most, take care of them when it hurts most and matters most.

This is about residual value. Having accepted defeat and honored your principles, Start anew, recovering and rebuilding off your strengths whether those are Russia’s environment, Germany’s youth, Jobs’ innovations, or your secret sauce.

Accept that your best current thinking is not good enough. You lost. Now, update that thinking. Re-look at your situation. Re-check your ambitions. Find a new way to leverage your strengths to win.

Lose well now. Win the next time around.

View More
« Which Is Not Like The Other? Andy Grove/Intel, Coca-Cola, or Theresa May/Brexit?