In Praise Of Deviants 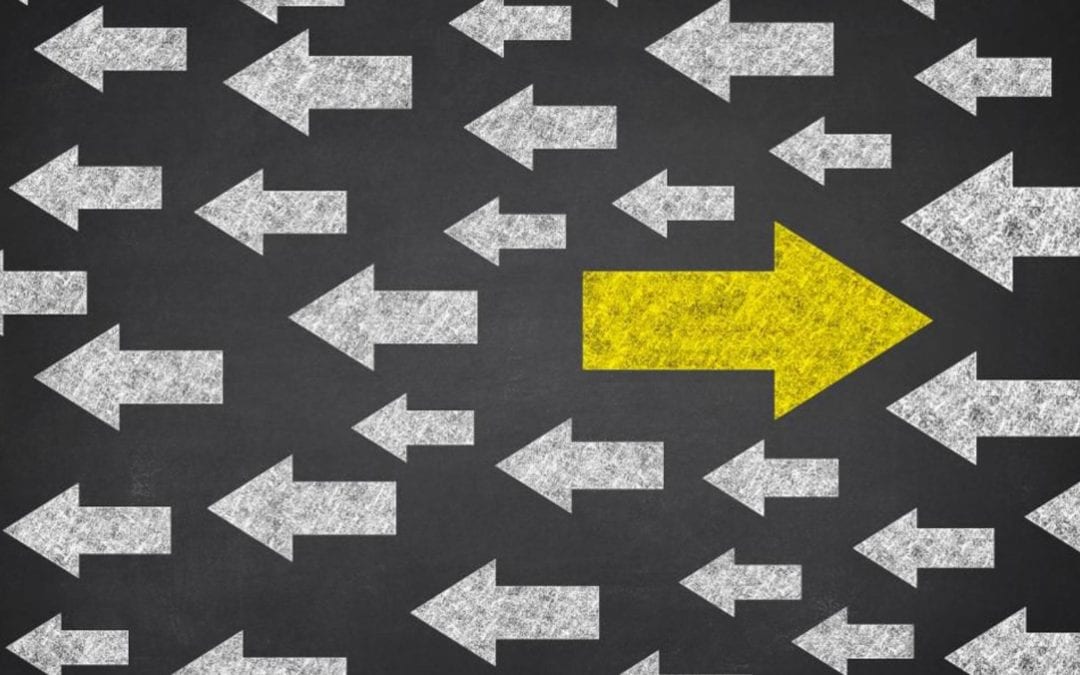 Your team needs disrupters, rebels, challengers, and deviants to help it evolve and survive. That’s the main premise of my earlier article on Why The Highest Performing Teams Always Fail Over Time. Here we explore how to get more positive deviation, drawing from Andrew Benedict-Nelson and Jeff Leitner’s book “See Think Solve” on how to solve tough societal problems.

In his talks, Leitner describes culture as the unwritten rules and group expectations about what we should and shouldn’t do. This is close to Seth Godin’s “People like us do things like this.” Leitner then goes on to suggest that unwritten rules are:

Benedict-Nelson and Leitner’s main premises are:

Deviance can be positive or negative, evolutionary or revolutionary, unintentional or deliberate.

How to get more positive deviance

Recall the ABCs of behavior modification: Antecedents, Behaviors, Consequences. People do things because antecedents prompt them. They do them again because of the balance of consequences: rewarding or punishing desirable or undesirable behavior.

It’s all for naught if you don’t change the balance of consequences as well.

You shake my hand both times because I ask you as an antecedent. You shake my hand the second time partly because the consequences of the first handshake are positive. But, if I take your hand and then punch you in the face, you are less inclined to shake my hand again.

If you want positive change, you must dial up the positive consequences and dial down the negative consequences of desired behaviors, and do the opposite for undesired behavior. Stop punching people in the face for doing things you want them to do – especially when it comes to positive changes that violate existing norms. And make sure others don’t punish your deviants for doing things differently.

Boss comes by subordinate’s desk holding a memo. “Did I ask you to write this?” “No.” Boss puts the memo in the subordinate’s trash bin, effectively punching him in the face for thinking on his own.

Too many people get shunned for working harder or smarter or going an extra mile for an internal or external customer by others thinking they are being made to look bad or feeling threatened in some way. Be explicit about the need for deviance and apply the ABCs to behaviors supporting or hindering that deviance as well as to the deviance itself.