The Messy Mindset Needed To Make A Design-Focused Firm Successful 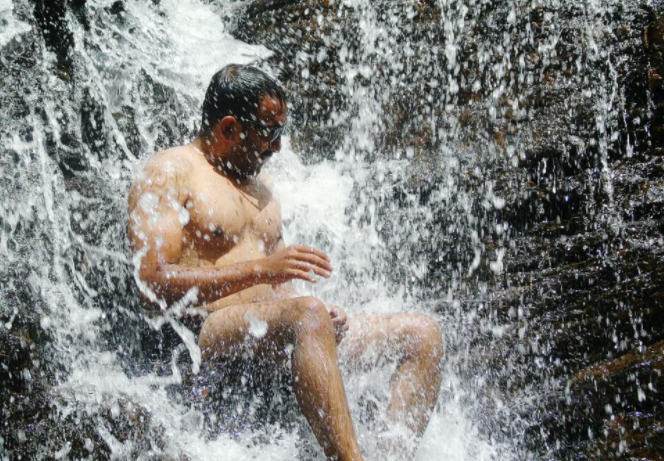 The most successful design-focused firms know their success is inextricably tied to their designers’ continued creativity. They do everything they can to inspire, enable, and realize that creativity. This requires a mindset embracing messiness – as far from the order of a production-focused organization as you can get.

The framework for What It Takes To Accelerate Through A Strategic Inflection Point is laid out that earlier article. The main point is that you must align your culture, organization, operations and CEO’s real job around one of four strategies. This current article explores the organization required to support a design strategy.

The elephant in the room, moose on the table, mouse in the house is how everyone else in a design-focused organization feels about the designers.

A cop-out approach is to use the river of ideas analogy with ideas flowing from design through production and distribution guided by finance through marketing and sales to customers and consumers. That analogy asks who’s the most important group in an organization:

Pushed to its extreme, this suggests you never, ever want to have a “strong” function. Best-in-class is superior, in the top 10% of the world. World class is parity with the best, in the top 25% of the world. Strong is above average – and no man’s land. You’re not good enough to be world class or best-in-class and you’re more expensive than those that are just good enough.

In a design-focused organization, the designers should be best-in-class and everyone else should be subordinate to them.

Apple, the world’s first trillion-dollar company, is design-focused. It wins by out innovating others. They’ve outsourced production to Foxconn and others. They’ve outsourced distribution to UPS, Fedex and others. Their customer service is barely acceptable. Don’t be fooled by their Apple Stores. Those are not about distribution. Those are about marketing. And every company has to sell and market.

The turn-around at Gucci has been stunning by any measure. Their sales, profitability, reputation, staff swagger are all through the roof. While Gucci is bigger than any single designer, there’s no question that this current resurgence was sparked by CEO Marco Bizzarri’s selection and embrace of Alessandro Michele as head designer. Michele’s ideas have driven everything about Gucci since then.

As the chief enabler, you set the guiding principles so the designers know where to focus (as much as they do choose to focus) and everyone else knows how to help them. Your support and the support of everyone else in the organization has to be geared to freeing up the designers to create.

View More
« The Difference Between Decentralization And Abrogation