Hide The Camel To Get Things Done 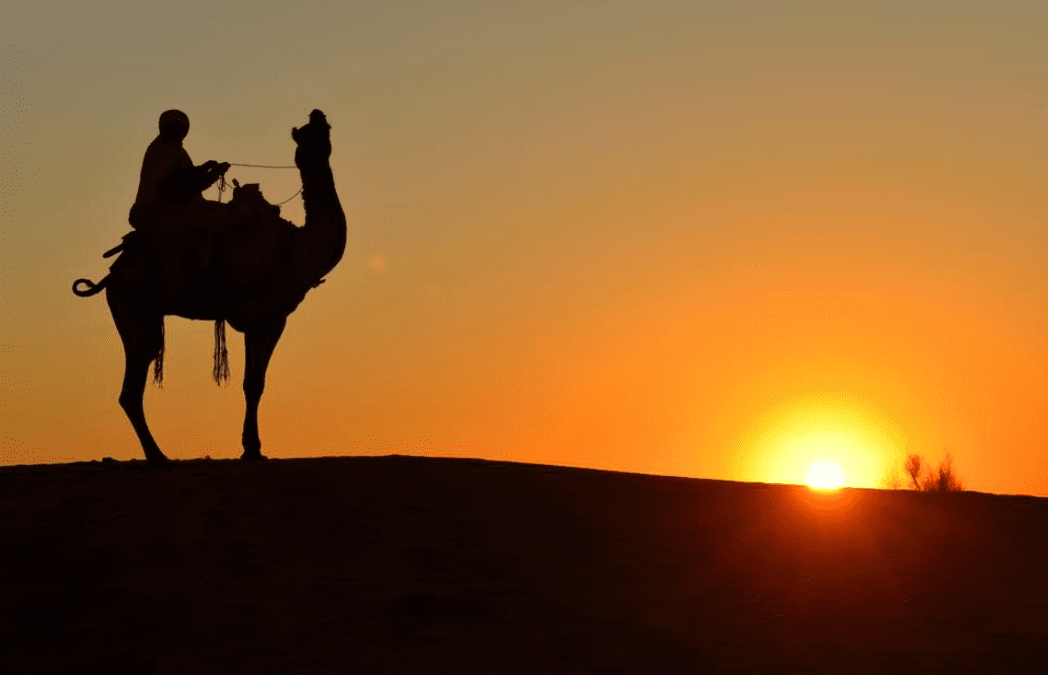 Peggy Pacy is a strong, other-focused commercial producer. Clients turn to her to get television advertisements made quickly and effectively. She taught me three mantras for getting things done: “Skip the no,” “I’m in a pickle,” and “Hide the camel.”

Peggy starts with the cause. While she can certainly create strong product or service-focused advertising, her sweet spot is advertising for political candidates with messages that she believes in. She contributes to the world by helping further important causes.

Then Peggy pulls together teams of people with diverse strengths to create commercials. She finds the locations, hires the overall directors, and directors of photography, lighting, sound, etc. She doesn’t have full-time employees, but, rather, an eco-system of talented people she can pull together.

Of course Peggy wants to get rewarded for her efforts. She gets recognition, respect and is paid well. This stuff matters. It’s just not her starting point.

Peggy’s secret sauce is her ability to do this fast. “Normal” commercials get several weeks or months lead time. People can take their time to find the right cast, crew, locations and props, bring them together, and produce commercials at a steady, deliberate pace. Not Peggy. She generally gets days to do what others do in weeks or months. This requires clear, rapid decisions and team members she can trust. The three ideas she shared with me are all ways to make things happen fast.

In getting things done fast, Peggy and her crew’s requests are often greeted with an initial “no,” or “we can’t do that.” Peggy has learned a couple of things here. First, “no” doesn’t always mean “no.” (Yes. There are situations in which “no” does mean “no.” But that’s a different conversation.) In these cases, “no” may just mean “We’ve never done that before. Help me understand how it will work.” Often an initial “no” can be overcome gracefully.

Peggy’s more important, second principle is never to accept “no” from someone who can’t say “yes.” Instead of wasting time with underlings, she goes straight to the person with approval authority and works directly with them. It saves time and effort and minimizes the opportunity for someone with less than perfect information to derail a good idea.

I’m in a pickle

Peggy has found that people generally want to help others. When she needs help, she’ll start the conversation with “I’m in a pickle.” That drops peoples’ defenses because they perceive Peggy as being on the defense herself.

Peggy is in a constant stage of onboarding with new people on new projects all the time. These three mantras work for her and can work for you just so long as you are careful to: