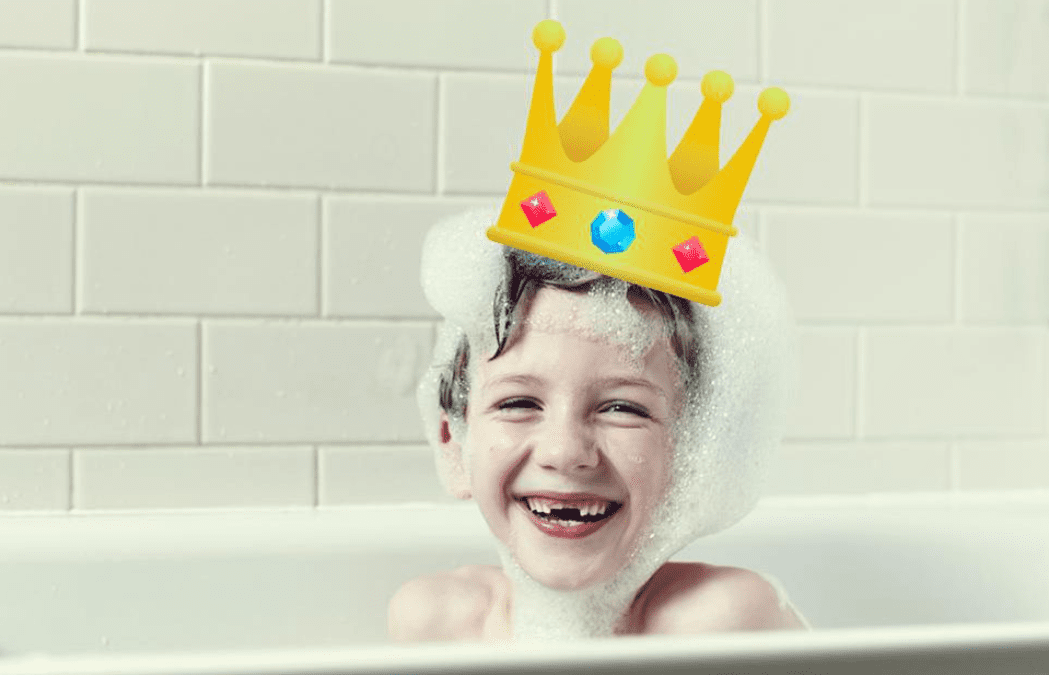 Be wary of people that push for inflated titles for their own self-interests. It’s a sign that they are self-focused and a harbinger of all sorts of bad things to come. On the other hand, welcome discussions about the scope of their role and its inter-dependencies with others. While the right title may be a communication shortcut, role definition is an essential component of getting the right job done right in collaboration with others.

As I’ve said throughout this series, executive onboarding is the key to accelerating success and reducing risk in a new job. People generally fail in new executive roles because of poor fit, poor delivery or poor adjustment to a change down the road. They accelerate success by 1) getting a head start, 2) managing the message, 3) setting direction and building the team and 4) sustaining momentum and delivering results. Those pushing for inflated titles have fit, delivery and adjustment risks.

Those pushing for inflated titles for their own self-interest are at risk of not playing well with others.

When asked why he’d pushed for the “president” title instead of something like “EVP of business development,” he said he thought it would look better on his resume.

As it turned out, taking the “president” title was like painting a bulls-eye on his back. All the C-suite leaders thought he thought he was better than they were and were afraid that they would end up reporting to him if they didn’t make him go away soon. They were helped in their efforts to make that happen by the continuous 360-degree feedback he was subjected to every weekend when the two founders got together.

Executive A did not fit and did not last.

Executive B joined a firm as head of marketing. After discussions with her new boss she chose the title “director of marketing” instead of “VP of marketing.” The roles were identical. In that company, “VP” was a big deal. The expectations of VPs were higher than the expectations of directors. After a few months, she had fit in so gracefully and done so well that she was promoted to VP.

Executive C was joining a firm as second in charge of a division. He insisted on the title of chief operating officer and got emotional if anyone introduced him as anything else. This wasn’t really an issue until the organization hired someone as his peer and carved out some of his responsibilities to give to them. Thus the COO role was diminished, Executive C felt diminished and could not adjust to the change.

Titles should help people do their jobs. If the role and its inter-dependencies with others are well defined, the right title becomes a headline job description so others know what to expect from the person with that title.

Which brings us right back to our main point. Start with organizational objectives. Then nest role responsibilities within that linked to other role responsibilities so that the combined team is best set up to achieve the overall objectives. Then, and only then, create titles that make it easy for others to understand what people do. Recruit and hire people that care more about how they can help the combined team achieve its objective and run away from people overly invested in their own isolated titles.

View More
« Hide The Camel To Get Things Done