Why The Five Levels Of Alignment Key Is Motivation 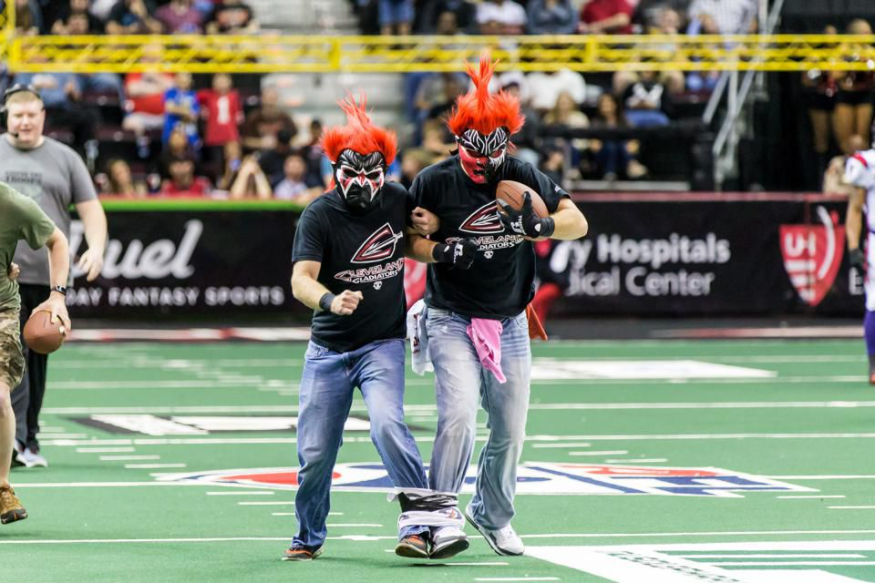 Alignment has its own place in Buzzword Bingo. It’s right up there with “engagement,” “synergy” and “strategy” in terms of misuse and misunderstanding. Cut through that by understanding different parties’ motivation.

Merriam-Webster defines alignment as “an arrangement of groups or forces in relation to one another.” Makes sense. But it’s too general. Instead, you must understand alignment motivations and their implications. Think in terms of five levels of alignment. From least to most enduring and powerful and building on each other:

Let’s look at the motivations and implications of each.

Some people and organizations align because something or someone forces them to do so. These will stay aligned only so long as the pressure is on them. As soon as the situation changes, their alignment ends.

Think about opposing political parties forced to align to have any say in government. As soon as one of them grows strong enough to rule on their own or is pushed too far, they’ll jettison their collaborators.

Implication: Know this alignment is fragile. Keep the pressure on. Insist on binding contracts with sanctions for breaches.

In any case, words are cheap. As the saying goes, actions speak louder than words. Agreeing to align is one thing. Actually working together is another. Alignment of behaviors is better than just a stated alignment, but still relatively unstable.

The difference between alignment by choice and forced alignment is who is making the choice. Those aligned by choice make the choice themselves.

As one faceless, nameless and humorless lawyer explained to me, shared interest can be manufactured through financial arrangements. Certainly many private equity firms want the most senior managers of their portfolio companies to have a large portion of their compensation in equity so they and the private equity firms have a shared interest in increasing the value of the enterprise’s equity.

Implication: Focus on incentives. Make sure all are recognized and rewarded for doing what you want them to do in ways that are meaningful to them.

Implication: Support and encourage the relationships at the root of these alliances.

The most enduring and powerful alignments are based on a shared view of what matters and why. Those with a shared purpose are natural allies. They don’t need to be forced. They have no choice but to ally. Relationships, behaviors, and situations are secondary. For them it’s all about the cause.

Implication: Be. Do. Say. It’s not enough to say the right things to these people. It’s not even enough to do what they expect. Be sure you believe in the cause as much as they do and fuel their passion.