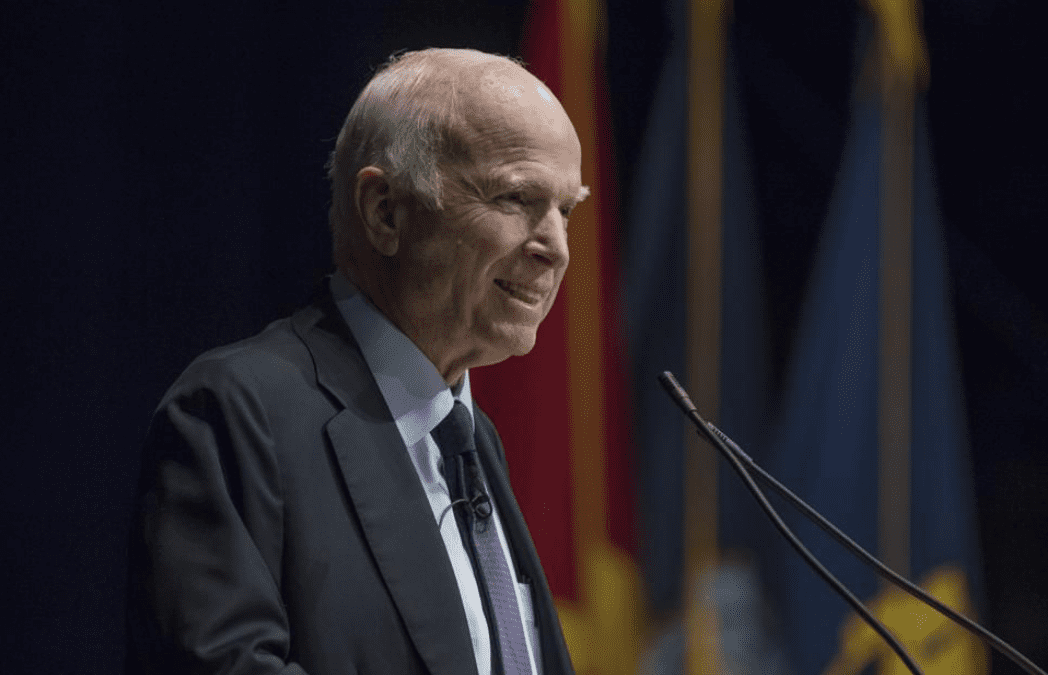 Many in the United States and around the world are taking a pause this week to honor John McCain – as we should. One of McCain’s lessons for us is the difference between getting beaten versus losing. That difference is a mindset. During his contests with George Bush for the Republican nomination for president in 2000 and Barak Obama in the 2008 presidential election, McCain lived up to his principles, and walked away with his head held high, feeling like he did his best. He did not lose. They won.

“No, ma’am. He’s a decent family man, citizen, that I just happen to have disagreements with on fundamental issues and that’s what this campaign’s all about.”

Witness Obama’s words on McCain this week: “Few of us have been tested the way John once was, or required to show the kind of courage that he did. But all of us can aspire to the courage to put the greater good above our own. At John’s best, he showed us what that means.”

Sometimes people you’re competing against win. If you do your best and someone else is better this time, good for them. If you screw up and lose when you should have won, or sacrifice more than you should have along the way, shame on you.

John McCain played the hands he was dealt and made the best of the situations in which he found himself from the Hanoi Hilton to campaign trails to the U.S. Senate.

John McCain knew what mattered and why. “I don’t mind a good fight. For reasons known only to God, I’ve had quite a few tough ones in my life. But I learned an important lesson along the way: In the end, it matters less that you can fight. What you fight for is the real test.”

And what he fought for was: “our founding conviction that all people have equal dignity in the eyes of God and should be accorded the same respect by the laws and governments of men.”

John McCain chose to win with courage, not cunning. “Courage is not the absence of fear, but the capacity to act despite our fears.”

John McCain chose to connect with others and always to “give a word or a sign of salute when meeting or passing a friend, even a stranger, when in a lonely place.” And to “show respect to all people and grovel to none.”

View More
« The Advantages of a Partnership Approach to Force Majeure