How To Manage Mission-Crippling Surprises In Your New Job 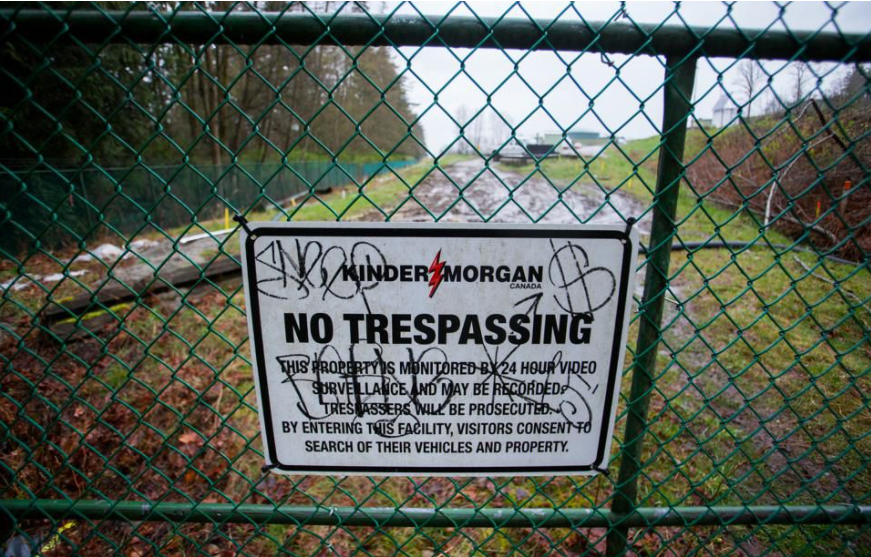 This week in the Wall Street Journal, Joann Lublin discussed “What to Do When That Shiny New Job Isn’t the Right Fit.” She cited examples of companies wooing stars with pledges that didn’t materialize and asked whether executives in similar situations should adapt or flee.

As I suggested to Joann during her research for this article, this type of experience happens more often nowadays because business is changing so fast. Choosing to stay without adjusting is an almost surefire way to ensure you’re among the 40% of executives who fail in their first 18 months in a new role.

Assess the impact of the change on your ability to deliver what matters to others, to leverage your own strengths, and to achieve your own goals.

A Case in Point: Cady Coleman

NASA Astronaut Cady Coleman had trained with NASA astronauts for decades. Then she was assigned to a mission on the international space station with Dmitri Kondratyev, an ambitious career-focused professional from Russia and Paolo Nespoli from Italy.

Cady’s coping strategies included focusing on the shared purpose, learning others stories and being a beacon of help. She made contributing to the mission’s success her guiding principal for everything she said and did. At the same time she invested in learning about and appreciating her crewmates stories, strengths and feelings. She chose to help her crewmates and be open to help so they could do their absolute best together.

Then he was dropped in as CEO of Ben & Jerry’s to bring it into the fold. He should have been a complete cultural miss-fit. He knew that. But he made the conscious decision to go overboard in converge into the culture before trying to evolve it. He did things to celebrate Ben & Jerry’s creativity, innovation and risk-taking including setting up a graveyard of past flavors to celebrate great ideas that didn’t work.

Jostein ended up going native. Not only did he not bring Ben & Jerry’s into the fold. He refused to leave and is likely going to end his career as CEO of Ben & Jerry’s – happily.