How To Keep Your Systems From Impeding Progress 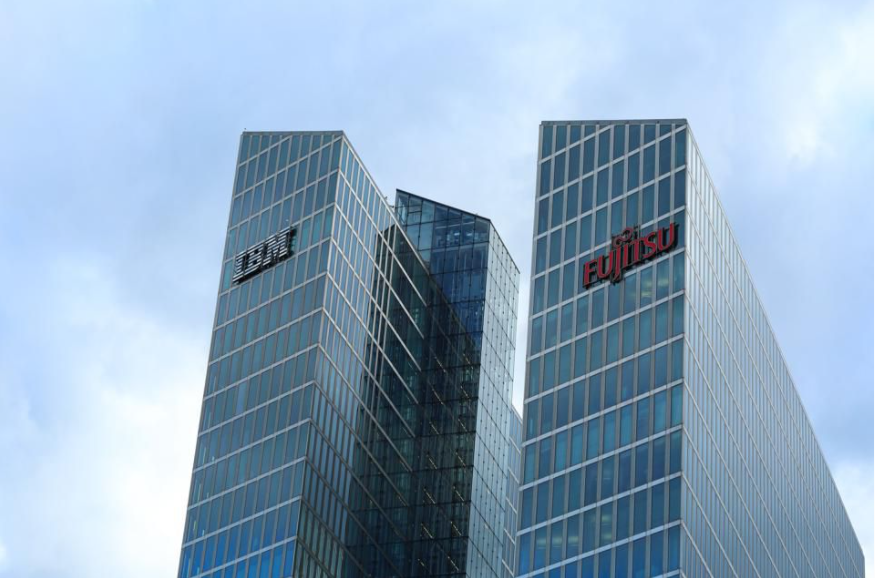 In the beginning there’s nothing. No ideas. No people. And certainly no systems. First come the ideas or people. Chicken or egg? It doesn’t matter. There’s a spark, a hope. No one is worried about systems. Nor should they be. The beginning is all about turning an idea into something that might survive.

Organizations like this are marked by functional silos. Each individual function may work better than it did when it was just a collection of individuals. But the overall system is weak.

We’ve all had the experience of calling an organization for help and being told by whomever we get on the phone that our particular issue is not their problem. They tell us to contact someone else to get that resolved, and generally don’t know whom we should call or how to find them. Silos.

The breakthrough comes with systemic ways of working together to accelerate progress. These organizations tend to be aligned around a shared purpose with a clear mission, vision and guiding principles that cut across individuals, functions and silos.

These organizations work as one. Individuals know what they’re supposed to do, how they fit and how to get help to move things forward.

Unfortunately television dramas, organizations and companies tend to turn inward and collapse into themselves over time. “The System” takes over almost as an entity onto itself and protects itself from outsiders, ideas not invented here, and any possibility of continuing to evolve and survive.

Witness how The West Wing TV show’s focus changed from stories about the President’s staff dealing with outside issues and opportunities to more soap-opera-like depictions of staffers befriending, battling and bedding each other.

Witness the current US congress. Its members now seem to spend more time worrying about what their opponents on the other side of the aisle are going to do than they spend worrying about how to help the people that elected them.

Witness General Motors’ decline. At one point that company’s executives choose not to believe the data on the rise of imported cars because they were blinded by the relatively few imported cars in Detroit, a city in which everyone either worked for, was related to, was friends with or did business with someone employed by US domestic car companies and therefor had a huge bias to drive American cars at the time.

There’s a choice to be made. If you like internally-focused soap operas, audition for one. If you want to lead your organization in a way that helps it survive and thrive, make sure it’s continually adapting to changes in your customers, competitors, collaborators and conditions.