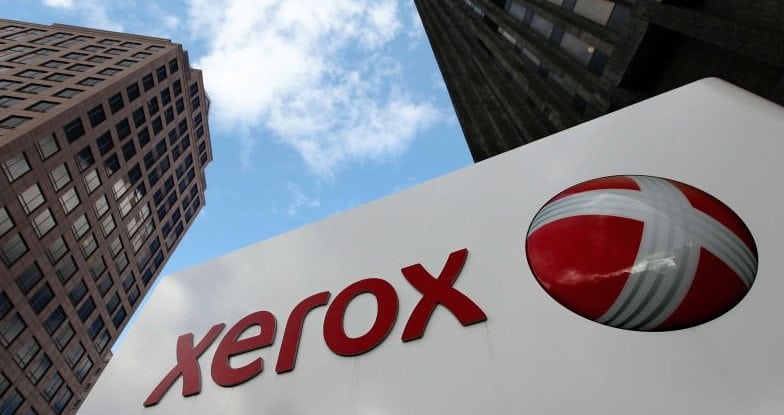 “Hot landing” is a military term for parachuting soldiers into an enemy cross-fire situation – where, as often as not, they become instant casualties. John Visentin is being dropped in as Xerox’s new CEO by Carl Icahn and Darwin Deason following their court victory temporarily blocking the merger of Xerox into the Fuji Xerox joint venture. Visentin has to hit the ground running to survive the cross fire from deal supporters and the Icahn/Deason group. He’ll need to combine attributes of executive onboarding and crisis management.

Successful crisis management flows from 1) Preparing in advance, 2) Reacting to events, 3) Bridging gaps. Specifically, this involves understanding the physical, political and emotional context, aligning all on intent, setting and working through priorities with clear communication and adherence to protocols.

Crossing the two for hot landings like Visentin’s yields the prescription to 1) Assess the context and situation, 2) Align stakeholders around objectives and intent, 3) Triage relationships, 4) Craft and implement plans to bridge gaps with disciplined iteration.

1) Assess the context and situation.

Generally, beginning with the end in mind is preferable. Once you’ve decided to go in to something, if you’re going into a hot landing, you have to get very tactical very fast. Familiarize yourself with the history of the organization, its current results and situation and the possible scenarios on the table.

Visentin is already familiar with the Xerox situation from Icahn’s perspective. He should invest in understanding others’ perspectives.

2) Align stakeholders around objectives and intent.

This is a combination of short term and long term. All need to be clear on what they want to happen next (objectives) and how that will impact long-term prospects (intent.) A misalignment of objectives and intent is one of the hallmarks of an organizational hot landing. Different stakeholders with different perspectives will have different points of view around what is required to fix the current situation and the implications of those actions over time.

In Viscentin’s case this is exactly what precipitated his hot landing and will require good effort by him almost immediately.

The essence of triage is figuring out which injuries are minor, which are life-threatening if not treated, and which are not treatable. Triaging relationships in a hot landing involves figuring out which people are going to be supporters and contributors, watchers, and detractors. In normal situations, you can take your time dealing with the detractors. In a hot landing you need to get them out of the way immediately so you can spend your time repairing the repairable relationships.

Icahn has already cleared out the detractors on the Xerox board. Viscentin needs to do the same thing with the leadership team.

4) Craft and implement plans to bridge gaps with disciplined iteration.

Under normal circumstances, an executive onboarding into a new situation should take time to converge into the organization before trying to evolve it. Then they should work through changes to strategic, operational and organizational processes in that order.

Leading through a hot landing is like leading through a point of inflection on steroids. Viscentin is going to need to jump-shift his strategy, organization and operations all at the same time immediately. That need for speed is going to mean he’s not going to get it precisely right the first time. Hence the need for disciplined iteration.