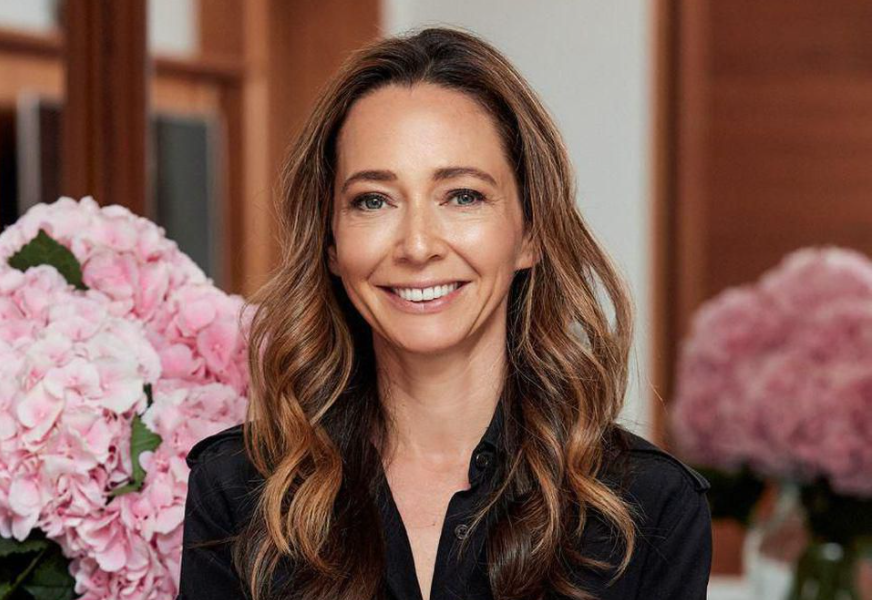 There are some immutable laws of nature. Fighting time, tides, taxes and u-shaped profit curves is futile. Accept their existence and focus on battles you can win your way. This is true from fashion to freight carriers to flowers. Those selling smaller quantities at higher margins make money. Those selling larger quantities at lower margins make money. Everyone else gets caught in the middle and loses. Witness Flowerbx, supermarket flowers and Hallmark Flowers.

As described earlier in this publication, Whitney Bromberg Hawkings’ Flowerbx is “rooted in luxury.” I recently heard her talk about her business and was struck by her singular vision.

Whitney says flowers “convey love.” She’s committed to delivering “the freshest flowers you can buy” with “no compromises.” For her, it’s personal. She knows she’s got her name, her investors’ money and her customers’ feelings on the line every day.

She said, “I am my customer.” She thinks about her customers as different versions of herself – a younger her, a richer her, different hers. This allows her to put herself in their shoes (generally with heels) and strip everything back to what she would want in their situation focusing on “the pure flower” with no compromises.

This is not surprising given her passion for fashion. She was Tom Ford’s personal assistant and rose to become his right hand woman and then SVP of communications over 18 years as he progressed from being creative director of Gucci and Yves St. Laurent to having his own fashion label. Whitney told Chris Floyd that dressing for a fashion icon like Tom was “like being ready for your first date every day of your life — everything has to be perfect.”

The back end of Flowerbx is logistics and freight. Flowerbx doesn’t make flowers. They focus on delivering the best flowers from Holland’s flower markets faster, fresher and “perfect” every day.

Supermarkets play at the other end of the U-Shaped profit curve. They make a wide range of flowers and bouquets available at the lowest possible prices. Where Flowerbx won’t take anything but “A” quality flowers for its relatively price-indifferent customers. Supermarkets provide acceptable flowers at the right price. Even so, their margins on flowers are far greater than their margins on everyday groceries, making flowers a good business for supermarkets.

Hallmark tried to find a middle way and sell flowers in their gift stores. They used the same supply chain that supplies flowers to supermarkets and routed them through their stores. Their logic was that it was the same shopping occasion in that people in their stores were looking for ways to brighten someone else’s day.

But their business depended on their customers being willing to pay more for an inferior product in a less convenient location. Flowerbx delivers the freshest flowers possible on demand. Supermarket flowers are acceptable because of relatively fast inventory turns. Hallmark’s slower inventory turns made their flowers inferior even to those in supermarkets. Marry that with Hallmark’s higher prices and customers’ need for a special trip and that business would have worked only if their customers were stupid. That’s a bad bet.

Implications of the u-shaped profit curve for you

If you’re going to play at the high end, make it personal. Design, produce, deliver or support your product or service in the way you would ideally want it to be if you could afford it. Invest in delighting your customers.

If you’re going to play at the low end, be brutal about inefficiencies. Simplify or outsource everything you can to design, produce, deliver or support your product or service at the lowest possible cost.

If you’re thinking about playing in the middle, quit now. You’re inevitably doomed to failure. Far better to pick up your pieces and play somewhere else where you can win your way.

View More
« Managing Your Shift from CFO to President or CEO