The Power Of Starting Like You Have No Power 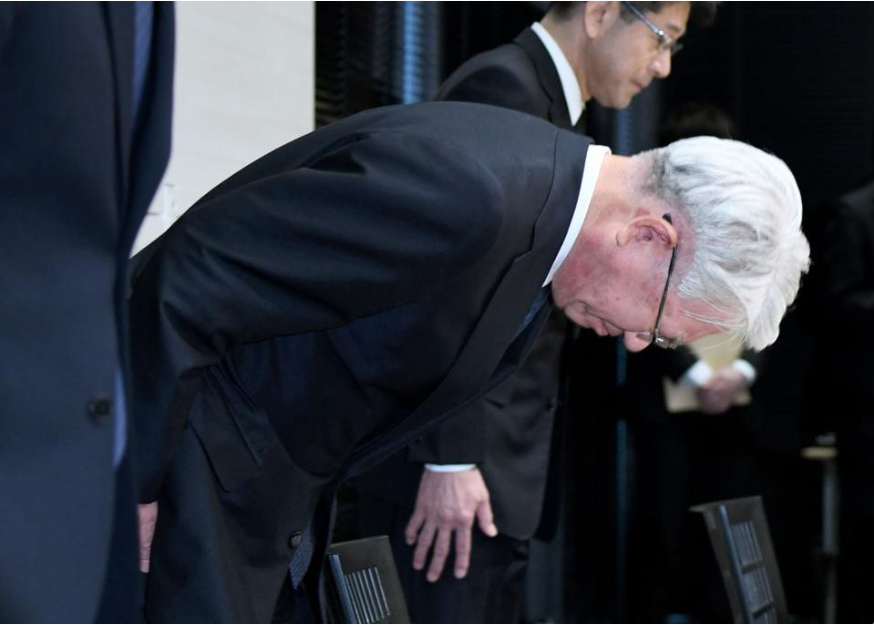 Sue Shellenbarger wrote this week in the Wall Street Journal about “How to Gain Power at Work When You Have None.” She makes some excellent points about the value of internal networking, building valued expertise and showing interest in others. It struck me that these approaches are at least as valuable for an executive onboarding into a new organization with power.

The application of Shellenbarger’s article is to practical fit. Even if a new executive’s preferences for behaviors, relationships, attitudes, values and the environment exactly match their new organization’s culture on paper, it doesn’t matter until the members of the organization hear it, see it and believe it. This is why it’s so important to converge into an organization before trying to evolve it.

Shellenbarger suggests powerless new hires should build informal networks. She references Robert L. Cross’s 2017 study about the value of asking questions and showing respect in building those networks. The study notes that “talking about your past record is “almost a death knell for credibility” because it fosters mistrust, suggesting you care more about promoting yourself than getting in sync with your new colleagues and their needs.”

Note Cross explained to me in 2008 that “It’s far better to build mutually valuable relationship with a relatively small set of central connectors and brokers, than to build acquaintances with a wide range of peripheral players.”

Couple this with John Maxwell’s 5 levels of leadership:

Do you see why it’s harder to fit in for an executive onboarding into a new position than it is for those coming in to “powerless positions at the bottom of the organization?” Those at the bottom know they have no formal power and must build informal power to get anything done. Those coming in with positional power think that gives them the right to lead immediately. But trying to lead before you converge is exactly the opposite of what a new leader must do to secure permission, production, people and reputation-based power.

This is why an executive onboarding into a new role needs to pay so much more attention to getting a head start before the start and managing their message than does a more junior hire.

The fuzzy front end between accepting and starting a new executive role can be magic. Use it to choose the right entry approach for your situation, to draft a plan and to get set up, learn and jump-start relationships. Understand the organization’s need for and openness to change. Use that to figure out how quickly you must converge before starting its evolution. Plan your time leading up to and through your first 100-days. Preparation breeds confidence. Then, get yourself, your family and new office set, learn everything you can, and meet with or talk to your few key stakeholders.

As an executive onboarding into a new role, everything is magnified on day one. The more time you spend telling people about yourself, your accomplishments and preferences, the less time you have to learn about others to start building relationships, your network and permission-based power.