The Third Question For BRAVE Leaders: How To Win? 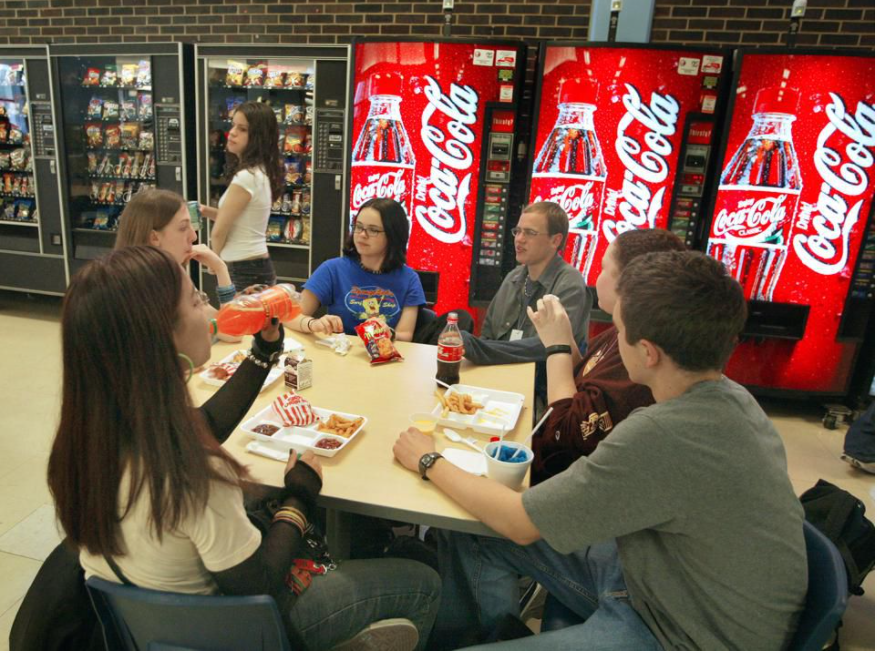 The most effective leaders have a simple, easy to understand overarching strategic posture that guides everything else. That informs their strategic priorities around how to win.

(Note this is the third of The Five Most Important Questions for BRAVE Leaders.)

Strategy is about generating and selecting options to close gaps between objectives and current realities. It is about the creation and allocation of resources to the right place, in the right way, at the right time, over time to bring to fruition your mission, vision, objectives and goals in line with your guiding principles.

Create and select the most effective set of strategic options that will get you from your current reality to desired destination. Consider the gap between where you are and where you want to be and the barriers keeping that gap in place. Your overarching strategic posture and priorities should guide the actions that your team takes to eliminate those barriers and bridge that gap.

Michael Porter suggests that almost any value chain includes four points: design, produce, deliver, and support. Your single overarching strategic posture should identify the right way to build and leverage unique strengths relative to competitors at one of those points. Do this while building a cultural platform supported by physical, technological, and financial infrastructure and assets and creating customers with sales and marketing.

Priorities flow from that single overarching strategic posture and guide choices across the other value chain points by clarifying in which you need to be best-in-class, world class, strong or merely good enough. In general, invest in to be best-in-class or world class and simplify or outsource the rest

Not every organization should proactive. Certainly design-focused ones like Apple must be. But others like Coca-Cola are better off as fast-followers taking others’ ideas and scaling them. Others like the Red Cross prepare in advance to be ready to react when disasters hit. And those like the Ritz pride themselves on responsiveness and agility with a service mentality. But don’t confuse proactivity with speed, valued across planks.

For example Apple might say “We are a proactive design organization winning with innovative, superior technological, functional and aesthetic designs.

Our strategic priorities are:

Those running Apple’s design efforts know their pay scale should be in the top 10% of all players in the industry. They invest in their team and give it the resources it needs to be superior to everyone else.

Those running Apple’s delivery system – stores, know their pay scale should be in the top quartile of all players in the industry. They invest in their physical plant and team to be in the same class as other top retailers.

Those running Apple’s customer support build the minimum viable team to deploy a scaled customer service center that is just as good as required – and no better.

And, those running production know not to invest, but to manage production through contract manufacturers as production is not a competitive advantage.

Just like Apple is a proactive design organization marked by its innovation, Coca-Cola is a fast-following production company marked by its discipline. Coca-Cola tastes the same everywhere in the world because of the tight controls on production. Of course Coca-Cola has a world-class distribution system as well. But its core strength is production.

The Red Cross is a well-prepared delivery company marked by perseverance. It pre-positions people and supplies ahead of disasters. Of course its people are supportive and caring. But it’s the preparation that allows them to be that way.

The Ritz Carleton is a responsive support company marked by its flexibility. Tell any busboy that your television doesn’t work and that busboy is empowered to do whatever it takes to get it fixed. While Ritz hotels are generally well designed, produced and stocked, Ritz hangs its hat on service.