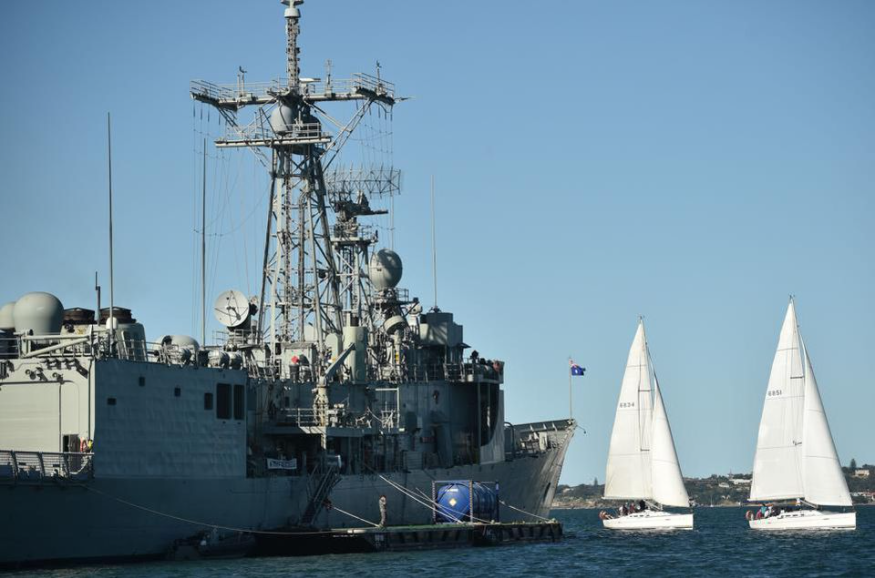 Unless you subscribe to Jane’s Defence Weekly, you probably didn’t even notice that Australian shipbuilder ASC just announced that it has changed CEO Stuart Whiley’s status from interim to permanent. After three years as interim CEO, this move is a non-event and hardly newsworthy. There’s an argument that this is the ideal case in situations like this. What then is the secret to turning an interim assignment into a permanent one?

As I’ve said before in this series, executive onboarding is the key to accelerating success and reducing risk in a new job. People generally fail in new executive roles because of poor fit, poor delivery or poor adjustment to a change down the road. They accelerate success by 1) getting a head start, 2) managing the message, 3) setting direction and building the team and 4) sustaining success and delivering results.

Understanding why the position is open is critical to making your own risk assessment as you go into an interim assignment. If your predecessor got promoted, expect high fit risk – with your predecessor and the team they left behind. If the person was forced out, expect fit or delivery risk. There’s some reason they couldn’t deliver. If your predecessor left or was incapacitated, look out for adjustment risk. Look hard to see if something changed or is about to change.

Having assessed the risk, and accepted it, think through your plan.

Start by getting clarity on whether “interim” means “holding the fort until we find the right person, which absolutely will not be you”, “on probation with a good chance of becoming permanent” or “doing the job as a developmental opportunity on the way to something else.” This will guide where you focus your time. You’re not going to have much of a fuzzy front end in an interim role. But at least carve out a few minutes to plan.

Everything communicates. Everything you say. Everything you do. Who you are. In the case of an interim assignment, it’s likely a good posture to engage fully with the work itself while eschewing the perks of the job – basically, focusing your efforts on the least prestigious, highest impact tasks and leaving the glory to others. Be, do and say “interim.” Don’t be the new bad guy. Be the person brought into to help everyone bridge the gap until the “real” leader shows up.

Expect people to be scared. Not knowing is scary. They will look to you for direction, even interim. Calm everyone down. Figure out where they are strategically, organizationally and operationally. Continue their momentum, helping them evolve naturally. Positioning yourself as more of a coach and facilitator will make things easier for all.

Don’t think you get a pass on delivering. Whether you’re permanent or interim, you’re still accountable. Sustaining momentum and delivering results is the right thing to do for your customers, team, organization and your own reputation.

Changing from interim to permanent

Whether or not it was always in the plan, if you’ve followed our prescription, the change from interim to permanent should not be that hard. In many respects, the interim assignment serves as a giant fuzzy front end. If you’re made permanent it’s likely because the fit, delivery and adjustment risks are minimal.

The prescription is to keep going. Like ASC and Stuart Whiley, make the change a non-event. The less that changes about you and your direction the better. Keep eschewing the perks. Keep leading as a coach and facilitator. Not everything has to be jarring.

View More
« The Fifth Question For BRAVE Leaders: What Impact?