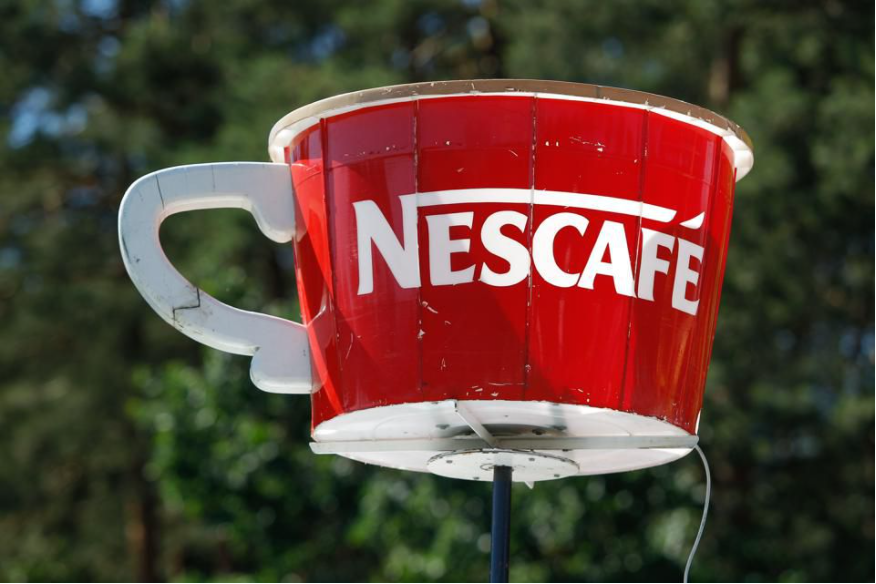 Newly named CEO of Nestle USA, Steve Presley, is in good shape heading into his new job. He and the organization have approached this transition well. His biggest risk should be adjusting to changes down the road.

Executive onboarding is the key to accelerating success and reducing risk in a new job. People generally fail in new executive roles because of poor fit, poor delivery or poor adjustment to a change down the road. They accelerate success by 1) getting a head start, 2) managing the message, 3) setting direction and building the team and 4) sustaining success and delivering results.

In Presley’s case, fit is not a risk as he’s been with Nestle for 20 years.

He has a track record of delivering, even being named public company CFO of the year by the LA Business Journal. He’s spent his time in finance and had a stint running one of Nestle’s product portfolios. Most recently he’s led Nestle’s most recent business transformation from his perch as CFO.

His biggest risk is not adjusting to changes down the road. Nestle is the world’s largest food and beverage company. Companies like that tend to be better at evolutionary innovation than they are at revolutionary innovation. Couple that with Presley’s background in finance and, overgeneralizing, it’s fair to expect him and the organization to do well with steady-state growth.

Corporate leadership has been pleased with his work “driving the strategic transformation of Nestle USA” and expects him to “increase the speed of innovation, capitalize on M&A” and “create new income streams and capabilities.”

Employees rate the company well with a 3.5 out of 5 rating on Glassdoor. For the most part, employees sound like the employees of most well-run large companies. They like the pay, benefits and relative security. They are concerned about bureaucracy, politics and all the things that go with large companies.

Presley is going to have to invest time outside the organization so he and his teams see changes in the world around them. They need to monitor their competitors, collaborators and the conditions in which they operate as well as their customers and own capabilities. The biggest risk is not seeing and not acting on a market change faster than rising, more flexible organizations do.

Presley is getting a good head start. In many ways, his work co-leading the strategic transformation since 2016 with outgoing CEO Paul Grimwood has been one big head start for this role. More tactically, he was formally announced this week to take over on April 1. He can use the rest of February and all of March to build relationships with other key stakeholders.

Presley’s general message seems to be about continuing the transformation. It’s relatively straightforward and shouldn’t scare too many people

As co-leader of the strategic transformation, Presley and his team have done the strategic heavy lifting. Now they need to continue to drive the operational changes and evolve the team over time. Presley does have to move from peer to boss with Nestle USA’s executive team, but that shouldn’t not be too difficult a transitions.

This is where Presley should take action to address his main risk – not adjusting to changes down the road. He should put in place people and systems to see changes, assess changes, change direction in accordance with those changes.

This probably means dialing up Nestle USA’s competitive monitoring. The issue is not current competitors. It’s new competitors and new systems that Nestle hasn’t even considered yet. The risk is someone coming up with a revolutionary change and blind-siding Nestle.

It also means putting in place people and systems to make sure Presley’s leadership team is considering the impact of those revolutionary changes on a timely basis and then taking actions either to absorb the upstarts, squash them or leap frog them.

Expect Presley and Nestle to do well over the near term. Watch them carefully later.

View More
« The Fourth Question For BRAVE Leaders: How To Connect?