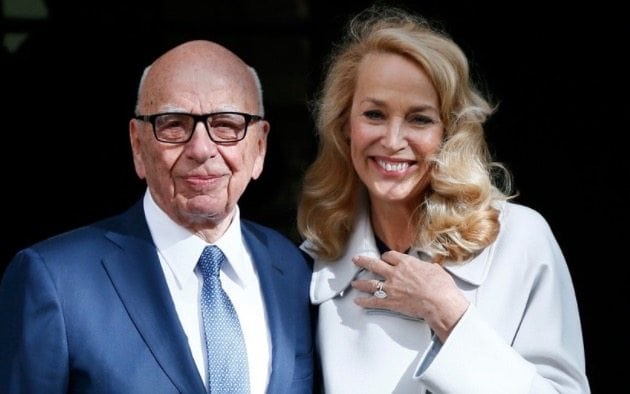 Enduring organizations sustain themselves with a healthy dose of future capability, succession and contingency planning. Generally those efforts are driven by an embedded system or a group of people more biased to organizational needs over individual needs any normal individual would be. For an individual to drive their own exit requires that individual to recognize the advantages of that. Because that’s not normal, the remedy to uncertain successions is to embed it in the system.

Individually-driven succession does happen. The United States’ first president, George Washington, could have presided for life. Japan’s current emperor, Akihito, was expected to rule for life. Jack Welch could have stayed at GE indefinitely. Each chose to step down. Each put the good of their country or organization ahead of their own ego.

It’s wonderful when that happens. But the evidence indicates organization should not count on it.

Current examples abound. Forbes’ editor Anne Glusker noted recent stories about how Rupert Murdoch’s empire is disintegrating partly due to poor succession planning and how the New York City Ballet is suddenly without a leader. China’s Xi Jinping has declined to identify a successor. Zimbabwe’s president, Robert Mugabe, never did identify a successor and finally had to be forced out of power after 37 years.

Robert Joss, Dean of the Stanford Graduate School of Business once told me that only 20% of leaders had enough confidence to be open to help. The percentage willing even to consider the end of their own leadership is far lower.

Building succession into the organization’s system shows itself in things like term limits, mandatory retirement ages and the like. No matter what, Donald Trump can only serve for eight years. This is the most reliable way to ensure succession happens. And is more proactive, planned and predictable.

The remedy is a systematic approach to succession. Certainly especially strong leaders can change policies in some cases. Witness Mike Bloomberg getting the New York City council to change the law so he could have third term. Witness Xi Jinping move to change China’s constitution so he can rule indefinitely. But a systematic approach generally works.

Ideally your system would include future capability planning, succession planning and contingency planning all flowing from your strategies. Bosch provides a good model for how to do this. The main planks are:

Future Capability Planning to yield a picture of what your organization and senior leadership must look like to implement your strategy over time. This creates gaps with your current reality. Think through the various ways to fill those gaps including:

Succession Planning gives you a picture of the people that can take the place of current leaders when they move on – their “successors”.

Contingency Planning gives you a picture of how you’re going to fill the gap left by a leader’s sudden, unexpected exit.

Ideally, you’d have all three, coupled with policies around how long your most senior leaders should stay in role. An organization’s survival is dependent upon its ability to adapt. Periodic fresh thinking at the top is crucial. That’s why it’s worth embedding these practices systemically.

View More
« The First Question For BRAVE Leaders: Where To Play?