Why Focusing On Your Core Is Almost Always The Right Choice 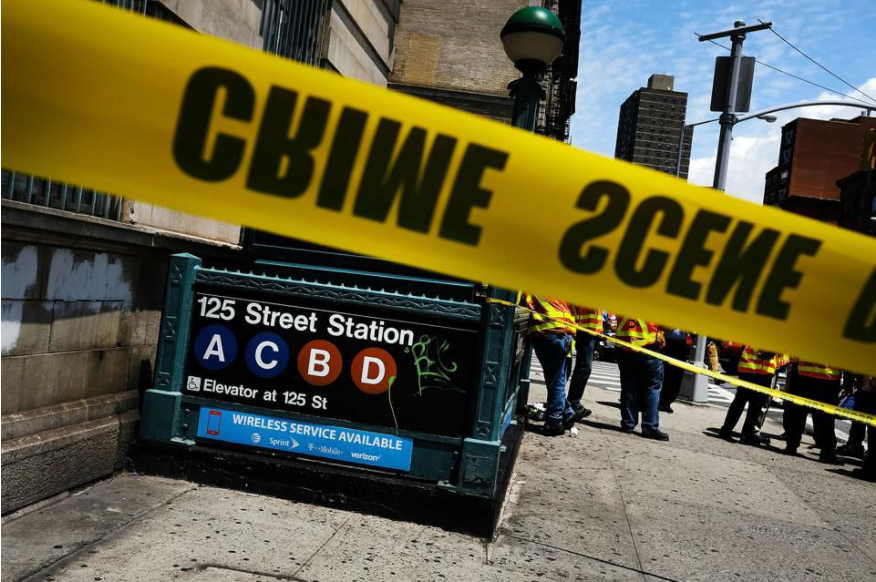 It’s a lesson we learn over and over again. Those that invest in, protect and strengthen their base, core business and functions thrive over time. Those that get distracted wither.

The same idea has been described differently through the years. In “In Search of Excellence” in 1982, Peters and Waterman called it “Stick to Your Knitting.” Bain called it “Focus on Your Core for Profitable Growth” in 2001. Angela Duckworth defines “Grit” as the power of passion and perseverance. The New Yorker just highlighted skier Mikaela Shifrin as a near-perfect example of how this works. And recently at an Alltech symposium, Irish professor Damien McLoughlin suggested four steps for growth:

1. Have a generally accepted, well-defined and strongly differentiated core.

2. Create value in the eyes of your most loyal core customers.

3. Grow thoughtfully through adjacencies that fit with your core customers and channels.

4. Build repeatable, successful, replicable formulas building out from your core.

But we don’t seem to learn the lesson. A recent article in the New York Times discussed the series of choices over decades that have lead to today’s problems with the New York City subway system. The article quotes MTA union head Roger Toussaint as saying, “The spinal cord of the subway system is the ability to move trains — signals, power and the actual track and infrastructure. They haven’t been spending money on the spine. They’ve been spending money on the limbs.”

Of course, it’s not just subway systems that have lost their way. When I tried on my new eyeglasses at LensCrafters last week, I asked “Should I be concerned that I can’t see?” The technician checked the glasses and discovered the lenses they had made for me “weren’t even close” to my prescription. Subway systems need to be able to move trains. LensCrafters needs to be able to make glasses.

This gets at the heart of five BRAVE leadership questions on behaviors, relationships, attitudes, values and environment. The BRAVE leadership framework doesn’t give you the answers. But it should help focus your thinking on core from the outside in.

Environment – Where to play?

Values – What matters and why?

Attitudes – How to win?

Relationships – How to connect?

None of the above matters until you pull it all together to make a real impact on your most loyal, core customers. It’s all a distraction if your trains don’t get people to where they want to be in the way they want to get there or if your eye glasses don’t actually make people see better or if your core product or service doesn’t do what it’s supposed to do.

It’s true for individuals and organizations. Figure out what matters and why to those that matter most. Then work harder than anyone else on a more consistent basis over a longer period of time in the pursuit of mastery in that one core area.