Why Challengers’ Strategic Planning Must Be Different Than Market Leaders’ 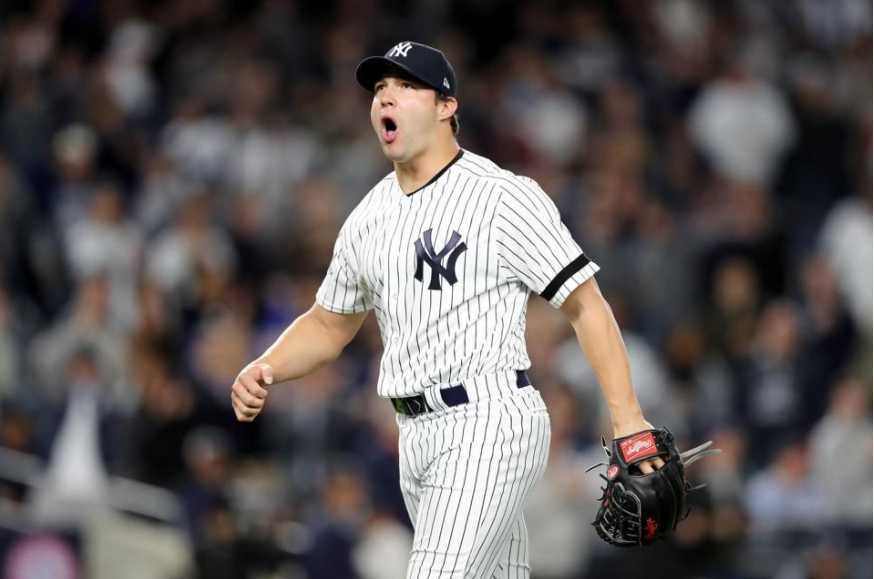 1. Start by reverse engineering the leader’s strategy so you know what you’re diverging from.

2. Be explicit about the current and future capabilities and culture required to implement your strategy.

3. Be ready, willing and able to adjust as the leader changes.

Strategy is about the creation and allocation of resources to the right place in the right way at the right time over time.

Coca-Cola’s Taiwan and Hong Kong teams had a joint meeting. Each team presented their strategic plan to the other. Then each team thought through what they would do if they were facing those plans as Coca-Cola’s main competitor, Pepsi. In each case, everyone agreed that the proposed response by Pepsi would lead the original Coca-Cola plans to fail miserably.

In general, it’s not that hard to reverse engineer a market leader’s strategies. As a challenger, you face the same customers and conditions they face. You generally know their collaborators. And you know yourselves, their competitors, better than they do. You can figure out their capability strategy by looking at investments their making and jobs they are posting.

Armed with that, you can figure out where you’re going to play (where they are not) and how to win in those areas.

Be explicit about current and future capabilities and culture

At the most recent CEO Connection Mid-Market CEO Convention, Oliver Wight’s Eric Deutsch and Dancker CEO Steve Lang led a workshop on Strategic Planning for Mid-Market Companies Battling Giants. In addition to keeping the giant’s strategy front and center, they argued the importance of focusing on your “internal strategy”, building the culture and developing and recruiting talent.

It’s generally best to take a phased approach to future capability building. If you wait too long to build your capabilities, you’ll miss opportunities. If you move to fast, your costs will outpace your revenue and you’ll run out of cash. The timing of when to bring in capabilities is a critical strategic choice.

Be ready, willing and able to adjust

The New York Yankees baseball team showed us a good example of being ready, willing and able to adjust in last night’s wild card playoff game. When their starting pitcher, Luis Severino, was unable to control his pitches and gave up three quick runs to the Minnesota Twins, Manager Joe Girardi took him out of the game and went to his bullpen for 8 2/3 innings of the nine inning game. They held the Twins to one run for the rest of the game while the Yankees scored eight.

The Yankees did a couple of things right:

• They had built the required back up capabilities in their bullpen. They were ready.

• They moved decisively when required, nimbly adjusting the team on the field. They were willing.

• They were patient when they needed to be – especially their batters waiting for the right pitches to hit. They were able.

There is no value in sameness. Winning requires you to be different in something others value. Converging on a market leader is only ever a step on the way to diverging as you move past them.

Distant challengers, those competing with relative giants, have to find a corner of the market that the giants don’t care about. Build the capabilities and culture to win in that corner.

Be ready for success. If you do well, sooner or later the giants will notice you. When that happens, be ready, willing and able to adjust.