Why No Company Should Have A Diversity Goal 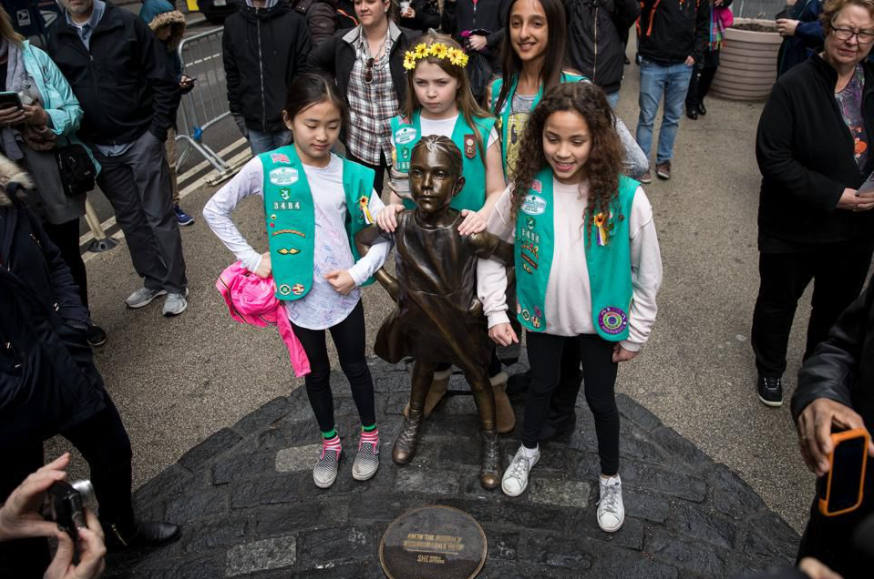 Diversity should not be a goal. Instead, diversity and inclusion are core strategies to achieve other results. Of course they are the right things to do. But, amazingly enough, many leaders are more compelled by the positive economic implications and benefits accruing from diversity and inclusion strategies than they are by the social justice issue.

As Patrick Foulis pointed out in the Economist, “The arguments in favour of diversity are powerful” and include the large and growing numbers of women in the workplace, how mass immigration has altered the makeup of western societies, gay men and women coming out of the closet, how diverse teams are more creative, innovative, and produce better ideas, and a study by the Peterson Institute that found that the more female executives firms have, the more profitable they seem to be. Net, we should overcome trust, cultural and inertia issues to embrace diversity and inclusion.

At the most recent HATCH experience we heard strong, emotional stories of diversity and inclusion in action.

Oman Frame, who teaches a course in Race, Class and Gender, challenged us to challenge the system and our role in it, arguing against privilege, racism and bias against sexual preference and in favor of feminism, equality and positive action. If we walk by an injustice, we condone it.

International attorney Kimberley Motley took us through stories of child brides (read slaves), abused workers and children abducted in the UK and sent to Afghanistan. She’s an advocate of “justness – using laws for their intended purpose: to protect,” working systems from the inside out. She pointed out three barriers: 1) people not knowing their legal rights, 2) laws on the books but super ceded by tribal customs, and 3) a lack of people or lawyers willing to fight for justice. Kimberly suggests that protecting these people is protecting ourselves.

Lisa Wang was a four-time national champion rhythmic gymnast. During her years of competition she learned about the biases in judging gymnastic competitions and the behind-the-scenes give and take that goes on. She’s seen that play out in the business world as well where “men are judged on potential and women on experience”. Fully honoring the amazing thinking that Frame and work that Motley are doing, she urged us to watch the “small paper cuts” as well and be aware of our biases, speak up in little moments and refuse to be compliant.

At the CEO Connection Mid-Market CEO Convention, literally the day after HATCH, we explored the economic side of diversity. A breakout panel on “Leveraging Diversity: A Key To Your Future Workplace” included the National Urban League’s Donald Cravins, the Girl Scout’s Andrea Bastiani Archibald, Washington DC’s Department of Employment Services’ Van Freeman and KRStrategy’s Kathryn Ritchie.

Cravins had a wonderful description of diversity versus inclusion. He suggested that diversity is being invited to the dance. Inclusion is actually being asked to dance. Building on that, supplier diversity would be caring about the diversity of the band.

2. Internal actions – Taking the time to build a culture that encourages and supports diversity in your organization structure, talent acquisition and development practices and measuring results. One relatively simple idea is to apply football’s “Rooney Rule,” insisting that your pool of final candidates be diverse on the way to selecting the most qualified of them.

The CEO Connection will probably not have a breakout panel on diversity next year. It’s too important a subject to leave to those self-selecting to tackle it. Next year, diversity will be a plenary session with all attending. I know HATCHers Frame, Motley and Wang would agree. Do you?

Why Invest In Setting The Stage For Important Meetings? »
PrimeGenesis > New Leader's Playbook > Head Start > Successful Start > Culture > Why No Company Should Have A Diversity Goal