When Ignoring Orders Is The Right Thing To Do 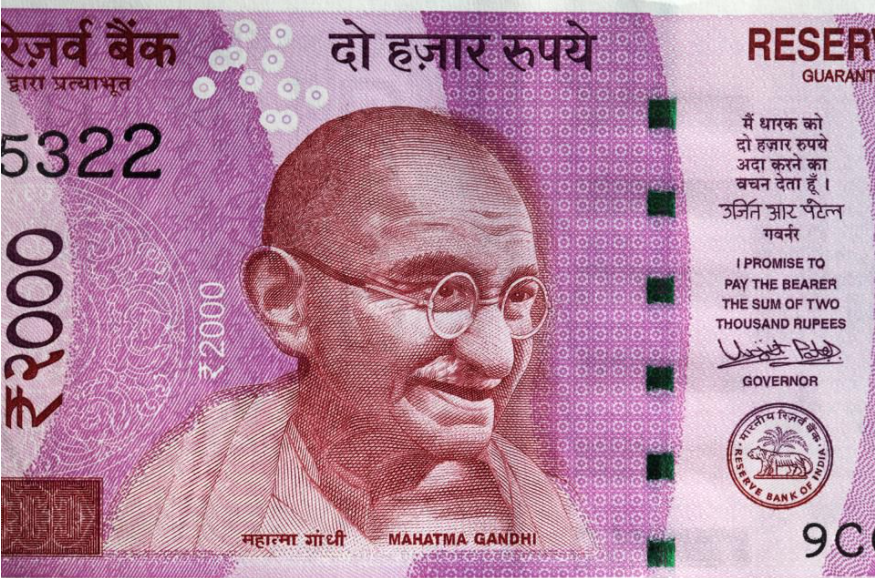 – General Allenby, as Damascus burns in Lawrence of Arabia.

Some suggestions, requests and even direct orders are best ignored. Just as some actions by others are best left alone. Thoughtful, deliberate, well-intended choices not to do something that is in conflict with a larger mission or vision or values, strategies or relationships is appropriate inaction. That is different from self-serving passive-aggressive behavior. Of course, figuring out which is which is a critical skill for leaders and followers who will likely have different opinions on which is right.

Passive-aggressive individuals often show themselves at a new leader’s first milestone update meeting. There are almost always going to be a couple of people missing some of the early milestones.

The people that miss milestones and feel bad about the miss, committing to make up the difference in the coming weeks are not a problem.

The problem is the people that say they weren’t able to get to the work leading up to the milestone because of other priorities That’s passive-aggressive. Had they challenged the choices early on, that could have lead to a healthy debate. But accepting an assignment without intending to deliver is not behavior you can tolerate.

Jim Whitehurst encountered appropriate inaction during his onboarding as CEO at Red Hat. He realized people weren’t following his direction. He wasn’t the ultimate authority. The organization’s mission was. Following that mission trumped any policy, procedure or officer – including the new CEO. Whitehurst soon learned to appreciate, embrace and catalyze the positive power of that.

Rod Powers explains in The Balance the importance for military people to follow orders IF they are lawful:

One of my bosses asked me to do something. I suggested it wasn’t ethical. He told me he was a lawyer and wouldn’t allow me to question his ethics. I told him I wasn’t questioning his ethics, just telling him what my ethics were and that based on those I wasn’t going to do what he asked. (Our relationship did not end well.)

Those that challenge along the way and deliver are contributors.

• If they don’t understand the direction, make it more clear to them – and to everyone else. If one person did not understand and had the courage to challenge, you know others did not understand either, but did not speak up. Finally, make sure you reward the positive behavior of challenging for understanding so that person and others will do it again.

• If the challenge is because the direction violates the overall mission, vision, values, strategies or relationships, rethink the direction. It’s even more important to reward this positive challenge so you get more of them.

• Those that do not follow because it is not in their own personal best interests should face negative consequences. How you treat them will send strong signals to others in the organization. Don’t wait. Get them aligned or get them out.

• Those cases in which people do not follow direction because that direction violates the overall mission, vision, values, strategies or relationships may be when which doing nothing is the best approach. Or these may be other cases in which you need to rethink your direction.

Follow me on Twitter.
View More
« Why You Should Under Promise And Over Deliver — But Not By Too Much