Why You Should Outsource All Your Support Functions 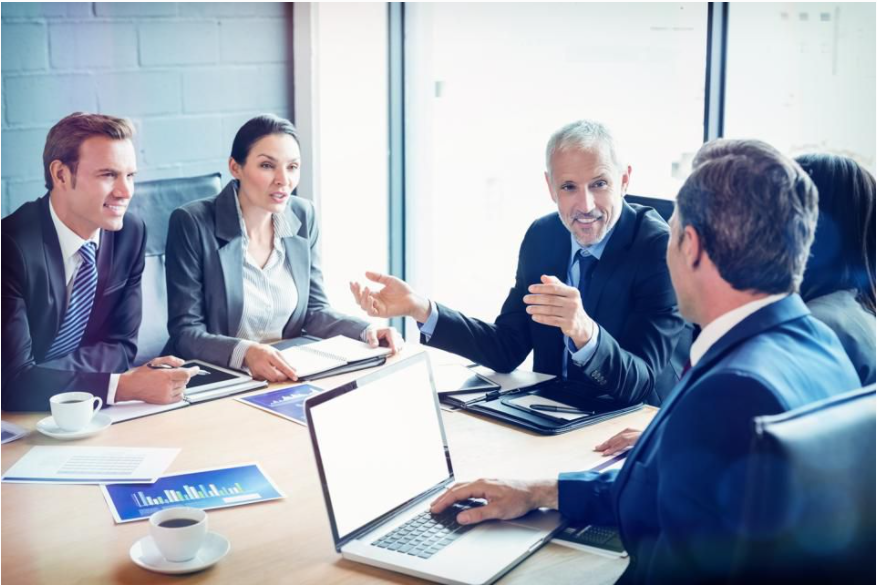 No one dreams of working in a second-class support function. They dream of doing something important. Thus any distinction between “line” and “staff” or “operating” and “support” sets up a counter-productive hierarchy of importance. Stop calling them, thinking about them or treating them like “support functions”. Instead, build a cultural norm of professionals working interdependently with professionals each important in their own right, outsourcing “support” work to organizations in which that function does matter.

At a nameless consumer products organization I worked at a long time ago in a galaxy far far away, everyone thought they were the most important people in the organization if not the galaxy.

• Sales thought they were the most important because they were the ones directly interacting with our customers and generated all the revenue.

• Supply Chain were the only ones that actually made or delivered anything real as they procured, manufactured and distributed.

• Product Design & Development invented and developed everything that anyone else manufactured, shipped, marketed or sold.

• Technology provided the basis for all our sustainable competitive advantages.

• Consumer Research was the root of all knowledge that allowed everyone else to function.

• Human Resources got the right people in the right roles without which nothing would happen.

• Information Technology knew our organization, like all organizations, was fundamentally an information company and they powered that.

• Finance figured out the economic value of resource allocation as they planned, allocated, controlled, reported and assessed where the money was actually going.

On the one hand, they were all right. They were all important. On the other hand, that was a recipe for disaster over time. In an organization where everyone is important, “important” becomes the average and they end up being average in everything.

In a world of outsourcing, no organization should have second-class support groups. They should outsource those functions to someone else who makes their living doing this. The fundamental idea is to figure out where you’re going to invest to be best in class (superior), world class (parity with the best), strong (above average) and good enough. Then:

• Best in class: invest to increase your lead

• World class: invest to keep up with your peers

• Good enough: outsource to someone who cares.

Since then, the consumer products company I used to work for has completely outsourced human resources, information technology, customer and product support, consumer research, technology and innovation. They choose to be best in class in product design and development, world class in supply chain, marketing, sales and consumer research and strong in finance.

Exceptions that prove the rule

There will always be people in supporting roles. They may be more driven by doing good for others than by doing good for themselves. Like the NASA janitor who told President Kennedy his job was to put a man on the moon, or the third brick layer who thinks beyond laying bricks, beyond building a wall to building a church to honor God, they are mission-driven.

The ultimate support function is Management. Organizations are always better off when Management sees itself that way. Managers that try to do things themselves end up getting int the way and disempowering the real experts. Instead of doing, Management should support by directing, training, coordinating and encouraging.

Make a clear choice. Stop trying to be all things. Anytime you find anyone referring to any group as a “support function”, think hard about whether that’s a function you can outsource. Everyone is more committed to work they think matters. People working in what you consider second-class support functions should take their work and their function to another organization in which they will be considered important.