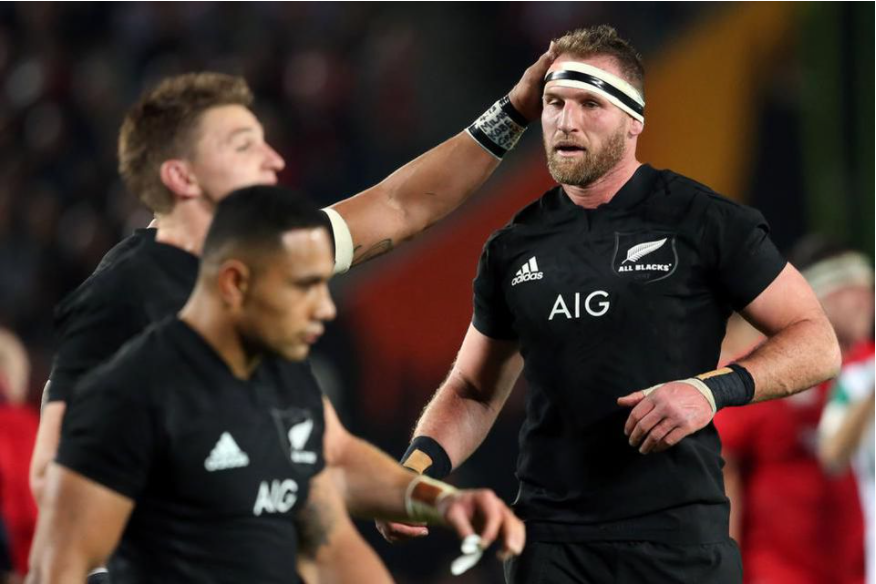 Having the right team ingredients is not enough until a leader inspires and enables the individuals to do their absolute best together as a team. Having the right coach, players, money and strategy are necessary, but not sufficient until you have such a leader. The implication for you is to ensure there is a “captain class” BRAVE leader in some role on each of your most important teams, and then prompt and encourage them to do what they need to do.

In researching his brilliant book, The Captain Class, Sam Walker identified and analyzed 16 freakishly successful sports teams and another 100+ that were almost as successful over the past century. The common driver on the most successful teams, from Cuba women’s volleyball to All Blacks rugby to French handball to the NY Yankees, was not coach, stars, money or strategy but the presence of a courageous, dogged, passionate, aggressive leader. In every case, the team’s extraordinary run started when a BRAVE captain joined the team and ended when they left.

Walker looked at teams that had five or more members who interacted with opponents, competed together (unlike gymnastics or skiing), played a “major” sport against the world’s top competition with sufficient opportunity to prove themselves, and dominated for at least four years with records that stand alone.

These teams had stars like Pele (Brazil), DiMaggio (Yankees) and Messi (Barcelona) who often delivered at moments of truth. While these stars got the glory or the girl (including Marilyn Monroe), they were too me-focused to lead others to extraordinary heights. It was the less skilled, less flashy team captains like Bellini (Brazil), Berra (Yankees) and Puyol (Barcelona) who inspired and enabled others to perform at their best together through their own obsession with the whole team’s collective success.

Walker highlights several attributes these captain leaders had in common that conveniently line up with the BRAVE leadership framework. The art of the general (or CEO) is arranging forces before the battle at a strategic level, starting with the question of where to play. The art of the captain is leading forces in battle tactically, dealing with questions of what matters and why, how to win, how to connect and what impact. Walker’s attributes line up with these.

Values – What matters and why

Strong convictions and courage to stand apart and stand up for the team to anyone (starting with the conviction of the importance of the team over everything else including self).

Attitudes – How to win

Relationships – How to connect

Motivates others with passionate nonverbal displays — like the Pittsburg Steelers Jack Lambert’s letting the blood from his hand gash smear his jersey and pants.

A low-key, practical, and democratic communication style — with a bias to private words of encouragement or correction over public speeches.

Aggressive play up to and often beyond the limits of the rules — including taking penalties when they lead to better results for the team – like Cuba volleyball’s Mireya Luis taking trash talking to new heights against Brazil.

A willingness to do thankless jobs in the shadows of more acclaimed teammates — like carrying water or bags or cleaning up or accepting less than market value in pay to create space versus a team salary cap to bring in other players the way the Spurs’ Tim Duncan did.

• Teams need stars and leaders. Don’t confuse the two. Make sure you have the star designer, builder, salesperson, logistical expert or the like on the team. AND ensure there is a captain class BRAVE leader.

• Prompt them to lead — from any chair. Their title, level or formal designation is irrelevant.

• Get out of the way to let them do what they do.

• Encourage them with positive reinforcement appropriate for them.