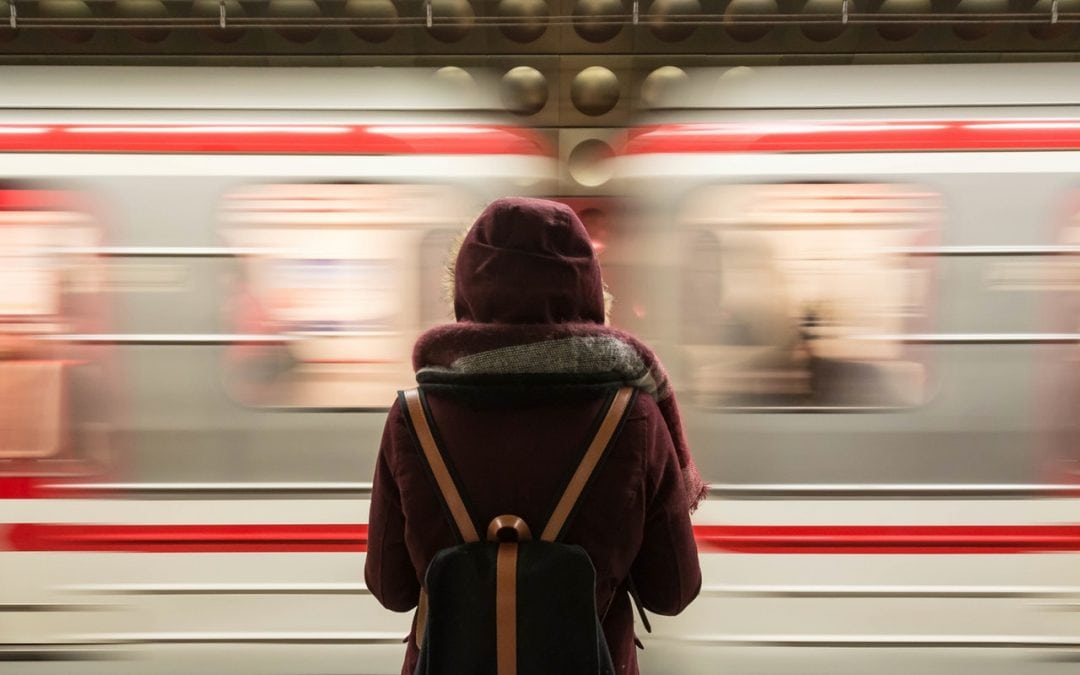 Who’s really in charge? One of the most critical steps in executive onboarding is building relationships with the most important stakeholders. Richard Anderson has to map those stakeholders at Amtrak. And if he doesn’t deal with the one that is more powerful than a locomotive, the light at the end of his tunnel will be an oncoming train. Here’s a hint for Anderson. The guy really in charge isn’t even on the board. He’s the shadow board member directing board member Elaine Chao.

Amtrak never was, is not and never will be a viable stand-alone entity. It was created almost 50 years ago as a way to let passenger rail service in the U.S. fade into oblivion gracefully. Since then, a string of CEOs have tried cutting service, expanding service and changing service. Rail has not gone away and Amtrak has been consistently unable to move past its legacy of debt, union contracts and deferred maintenance.

Which brings us to the situation Richard Anderson is facing. You can’t defer maintenance forever. At some point things start breaking. New York City’s transit system has reached that point. One of the main drivers of New York City commuters’ “summer of hell” is the broken Amtrak tunnel under the Hudson River. It’s crippling regional, state and municipal trains all at the same time. And now Anderson’s most important stakeholder, Donald Trump, is cutting Amtrak’s subsidies.

Anderson was able to pilot a remarkable turnaround at Delta Airlines — literally from bankruptcy to becoming one of the pillars of the industry oligopoly. There is no way he can engineer the same thing at Amtrak. He simply does not control the required resources. Trump does.

Thus, Anderson’s most important job is establishing a viable working relationship with Trump and his Secretary of Transportation and Amtrak board member, Elaine Chao.

Now the system is at the point of collapse. Anderson needs to get clarity from Trump and Chao about whether they are prepared to let that happen or choose to invest in the major infrastructure fixes required to turn it around. Anderson has to deal with his new boss by 1) recognizing who he is, 2) influencing the critical long-term strategic decision and then 3) implementing that choice.

Lessons For Other Executive Onboarding

Most executives onboard into relatively manageable situations. While there’s always some risk, onboarding risk assessment tools can help figure out what you’re getting into. In general if the risk is low, keep going with your eyes open. If it’s manageable, manage it. If it’s mission-crippling, mitigate it. If it’s insurmountable, get off the tracks. One can only assume Anderson has decided the risk here is not insurmountable. Let’s hope he’s right.

If you’re moving into a situation with a mission-crippling risk:

2. Identify the person or people with the ability to remove the impediment (e.g. Trump).

3. Build a relationship with that person or people.

4. Resolve the issue one way or another.

5. Move forward if you can and out if you cannot.

Then, and only then, can you complete the rest of your 100-day action plan. If you can’t mitigate a mission-crippling risk, nothing else matters. Once you do that, get a head start, manage your message, set direction and build your team and then follow through to ensure delivery.

View More
« Why You Should Outsource All Your Support Functions