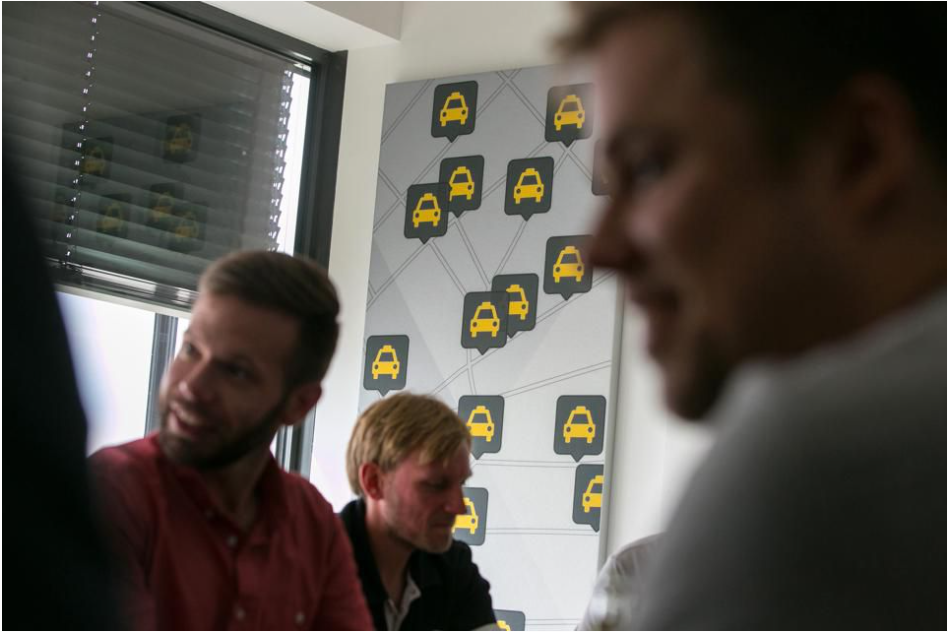 The path to better ideas runs through creating, assessing, pausing and then doing it again as appropriate. This is based on a couple of premises: 1) Beginnings are magic. 2) None of us is smart enough to make it perfect the first time. 3) All of us together are stronger than any one of us. 4) Breaks are good.

• Prepare by learning, listening, observing patterns of behavior, points of pain and inconvenience.

• Generate ideas — with champions to carry them through.

• Get responses from different users, peers, others.

• Analyze, filter and decipher those responses.

• Take a break to think about something else and refresh you perspective.

• Modify what you had to evolve your best current thinking.

• Iterate until you’re ready to

The steps of IDEO’s Human-Centered Design process include:

1. Observation — patterns of behavior, points of pain and inconvenience.

The BAC’s Artistic Director David Jubb explains their Scratch process as a “structured framework for artists developing work in partnership with audience.” Its steps include:

• IDEA — with a champion to carry it through – Story/Vision/Challenge

• TIME — Space to think about something else

Iterating back to a new improved idea

In many ways, these are more detailed versions of the old Total Quality process of planning, doing, checking results, acting on the process and returning to plan the next cycle.

Scratch and Human-Centered design both pivot off “the idea”. Whether you’re an artistic leader trying to impact perceptions and feelings or a scientific leader who cares about solutions and knowledge, the spark is an idea, an inspiration, a testable hypothesis. These need to be championed, cared for and nurtured throughout the process. They are the secret sauce, the magic.

David Jubb agrees with that and goes on to say,

Part of Scratch is having the opportunity to feel like you’re beginning, again and again, even when you’ve finished.

None of us is smart enough to make it perfect the first time.

Webster defines “Iteration” as “a procedure in which repetition of a sequence of operations yields results successively closer to a desired results.” It defines “Rework” as “to work again or anew”.

Iteration is planned, progressive and positive. Rework is unanticipated, wasteful and demoralizing.

A new analyst joined the United States State Department when Henry Kissinger was Secretary of State. He worked for weeks on a paper and gave it to his boss who passed it on to Kissinger. It came back with one note on the cover:

“Not nearly good enough. Do it again.”

The analyst worked all weekend and resubmitted. This time the note said.

“Still not good enough. Do it again.”

The analyst worked all night. When his boss arrived he asked permission to give the report to Kissinger himself.

Kissinger said “This is the third time you’ve submitted this report. Is it absolutely, positively the best you can do?”

That’s rework. Had Kissinger set clear expectations and provided helpful, progressive comments along the way, the analyst would have been able to do better faster.

All of us together are stronger than any one of us.

This goes to the value of getting feedback along the way from people with diverse perspectives and ideas. This is about co-creating in mutually productive discussions as opposed to selling the single best way to do something

There’s value in walking away from something for a period of time and then coming back to it. Thomas Jefferson made a habit of putting letters aside overnight and re-looking at them in the light of day. Give yourself mental and physical breaks to create space and see things anew. Start by taking a break before you re-read this particular article.