How To Turn Millennial Dummies Into Experts 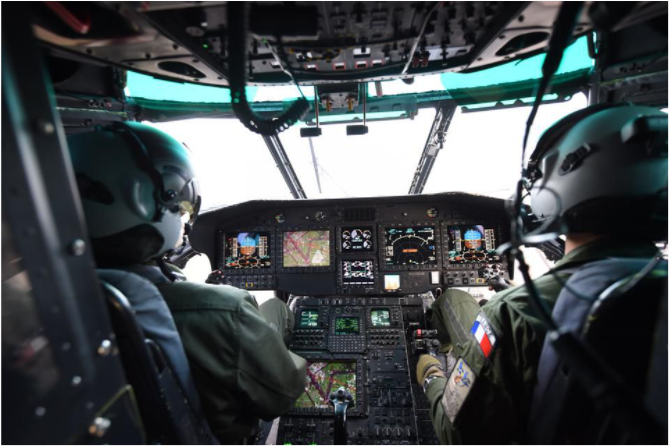 We are all born with talents. Turning talents into strengths requires investment in knowledge and skills. Books like Wiley’s “For Dummies” series contribute to theoretical knowledge. While that’s a start, turning millennials (and everyone else) from dummies into experts requires learning, practice and experience.

In theory, there is no difference between practice and theory. In practice, there is.- attributed to Jan van de Snepscheut (among others)

Wiley’s For Dummies are guidebooks for novices. As Slate’s Ruth Graham described, they are like “an analog Wikipedia: the perfect place to start when all I know is that I know nothing.” Starting with DOS for Dummies over 25 years ago, the series has included everything from Congress for Dummies to Sex for Dummies and now Executive Recruiting for Dummies.

Like all the Dummies books, Executive Recruiting for Dummies assumes no going-in knowledge or experience. It provides an overview of executive search and the structure and tools anyone needs to get started.

Finally it suggests ten principles of effective executive recruiting, ten keys to working successfully with the search committee, and ten benefits of using a professional recruiter.

And there’s the rub. The book can give anyone a theoretical underpinning for search. But it will not equip anyone to be a professional recruiter.

Had the January 15, 2009 pilot of U.S. Air 1549 read Flying for Dummies and followed its guidance, when he hit a flock of birds and lost both engines, he would have returned to LaGuardia airport and crashed before arriving.

Flight protocols and the flight director in “the tower” directed the pilot to return to the airport. His flight instruments suggested one engine could be restarted. The after incident computer simulations “proved” he could have landed at either LaGuardia or Teterboro.

They were all wrong.

Fortunately the combination of Chesley “Sully” Sullenberger’s natural talents and instincts, his deeper knowledge and skills based on literally decades of practice and experience gave him an “X-factor” – expert confidence to go against protocols and the direction he was given and land the plane safely on the Hudson river.

Every generation in history has thought it was different than the one before. As I wrote in an earlier article on millenials this group is different as it is the first Internet generation with all that entails.

What that entails is previously unimaginable access to data and information, connecting them with each other and the world. With the Internet, information is always available. But it is a raw, unfiltered, incomplete flood that needs to be assessed and merged with experience and skills to be practically useful.

Just as the parents of millennials cheapened sports awards by giving everyone a trophy for participating, books like Executive Recruiting for Dummies run the risk of cheapening practice and experience by promising everyone an easy road to competence.

This flies in the face of Gallup’s premise that turning talents into strengths requires an investment in knowledge and skills and of Malcolm Gladwell’s premise in Outliers that expertise requires 10,000 hours of deliberate practice.

The issue is that some readers may think that’s all they need. There are no barriers to claiming to be an executive search consultant. But staking a claim is a long way from the expert confidence that is earned by investing in learning, extensive practice and experience.

View More
« Followable Leadership – Lead So Others Will Follow