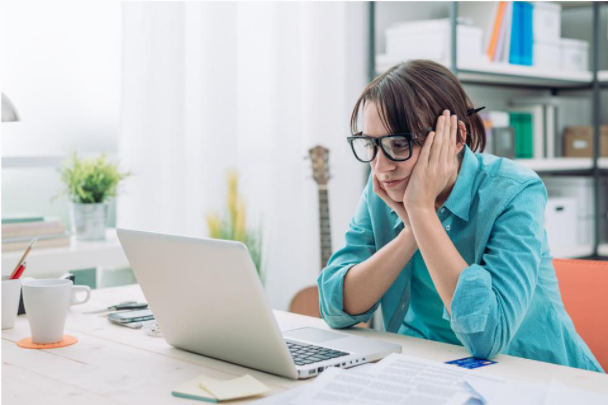 No one changes until they believe they must change, can envision themselves in a better future and know how they can be part of the solution and way forward. This starts with their understanding: 1) Why they can’t keep doing what they have been doing the way they have been doing it and 2) Why they should listen to you on this subject.

As laid out in an earlier article on “Three Steps to a Compelling Message,” leadership stories to inspire change need to:

1. Depict the platform for change (why)

2. Create a vision of a better future (what)

Scott Jackson provides a model leadership story in his book, Take Me With You, published this week. In particular, he nails the two whys it takes to overcome inertia.

I met Scott at a CEO Connection How to Get on a Board Workshop. He is the CEO of Global Impact and I don’t know why he wasted a day at the workshop. For people looking for someone to provide a purpose-driven perspective to their boards, it’s hard to imagine anyone stronger than Scott.

At the end of each chapter/section in “Take Me With You”, Scott lays out the case for why the world needs the charities that Global Impact supports. The cases for why all of us will be better off if we fix the world’s problems around poverty, hunger, healthcare, education, gender equality, racial prejudice, clean water, climate and the like are compelling. The logic of the data is terrifying enough to break through the inertia. The individual stories he cites as examples destroy the reader’s emotions.

Why #2 – Why I Should Listen To You On This Subject

At a different level, the book is the story of Scott’s personal escape from many of the problems he highlights including poverty, education, and racial bias. His mother and then he himself had to get away from a physically abusive spouse and father. Scott’s personal story is amazing and well worth the read. It’s not possible to read it and not believe in Scott’s hard earned passion for the causes he and Global Impact work on.

With that in mind, let’s take another look at the “Three Steps to a Compelling Message“:

1. Depict the platform for change (Why)

One of my learnings from Take Me With You is that it’s not just one why, but two: why I can’t keep doing what I’m doing and why I should listen to you on this subject.

2. Create a vision of a better future (What)

This is not about your vision as the leader. It’s about your followers envisioning themselves in a better future for them.

• Be part of your own solution

Some of the most compelling and pivotal moments in Scott’s story are when he decided to take charge of his own future.

He literally planned and executed his own personal escape from his abusive father. He never would have made it without help from others. But he had to take the initiative himself to get it started.

At other points in his life, he made choices to get himself into university, to make a congressman an offer he couldn’t refuse that got him a job. (“I’ll work for free.”)

• Be part of others’ solutions

Scott’s book depicts how his mother and stepfather Jefferson Jackson devoted themselves to helping others and especially Scott. Jefferson Jackson showed Scott “how to choose forgiveness, to treat women with respect, and how to accept people with a different color of skin as equal, even family.” If you read this book, you will understand why Scott chose his stepfather’s last name instead of his biological father’s.

View More
« How To Turn Millennial Dummies Into Experts