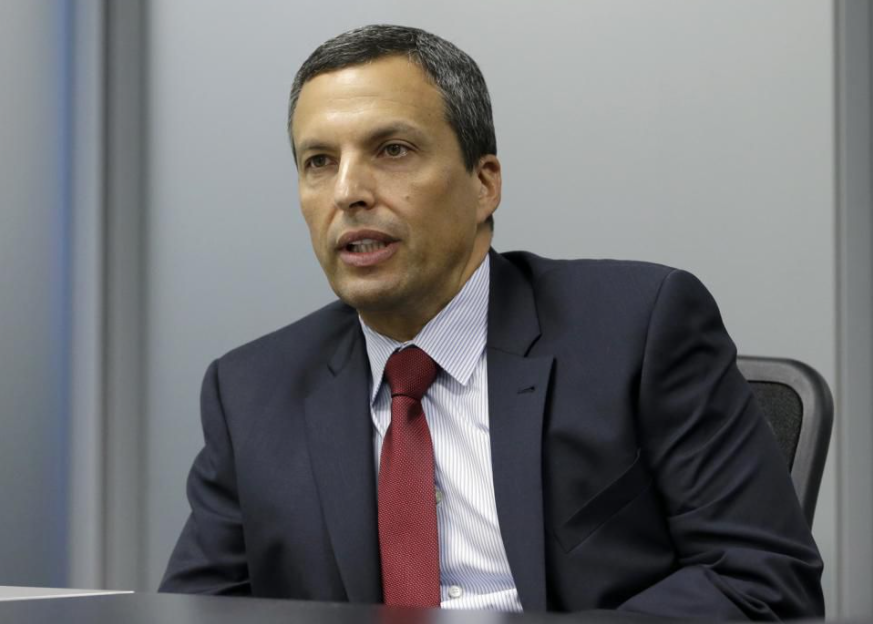 Just as some can’t see the forest for the trees, some get so far into the details they can’t see the bigger picture. This happens with elected education boards, political oversight of some infrastructure projects and some bureaucracy-laden public companies. Of course details matter; but only if they lead to an inspiring vision.

I met Joel Herbst at HATCH with his daughter Hannah, winner of the 2015 Discovery Education 3M Young Scientist Challenge. While there, Joel told me about his transformation from supervising a public school district that answered to an elected board to heading up the PK-12 Schools and Education program at Florida Atlantic University.

While he had more schools, more students and more resources in the public school district, he found it tough to get done what he needed to get done for the students. Detailed administrivia and politics kept getting in the way. Things are very different at his schools within a university. He’s shielded from the politics. His teachers can focus on learning how to teach and teaching and his students can focus on learning.

Valerie Wanza who worked for him at the school district described him as “a visionary leader who empowers and equips other to transform words into action. He is passionate about providing children with a world-class education and committed to making this a reality in his administrative area.”

He’s always been a visionary, passionate, committed, empowering leader. He was held back in the public school district and freed to be himself at Florida Atlantic.

Robert Moses was a 20th century city planner in New York. His impact on parks, parkways and highways had a huge impact on the way the New York metropolitan area developed. He was able to get done what he got done because he found a way to circumvent the elected bureaucracy with commissions and authorities.

Supreme Court Justices in the U.S. are constitutionally appointed to “hold their offices during good behavior.” This frees them to do what is right, no matter who wins elections after they are confirmed.

Private companies operate with different time frames and pressures than do public companies. This is evident in the history of the Gap which, as Angelo Young described, has gone from meeting San Francisco Hippies’ denim needs to “retail irrelevance.” The Wall Street Journal’s Khadeeja Safdar puts at least part of the blame for the Gap’s most recent seven straight quarters of declining sales on CEO Art Peck’s focus on detailed data versus inspiring creative.

Wharton Professor Len Lodish says “It’s better to be vaguely right than precisely wrong.” There are certainly times when you have to dig into the details to understand what’s going on. But those generally happen after you get your vision vaguely right.

Leadership is about inspiring and enabling others to do their absolute best together to realize a meaningful and rewarding shared purpose. The lesson from Herbst, Moses, The Supreme Court and the Gap is that too much detail and bureaucracy can choke off creativity, innovation and doing what’s right for the people that matter most whether they are citizens or customers.

Don’t do that. Instead:

• Set a broad vision and direction that inspire passion in your followers.

• Build a team of the right people with the right incentives and protection from value-sapping activities and people whether that means lifetime appointments, corporate umbrellas or just ownership attitude.

• Give those right people the freedom to do their jobs, recognizing and rewarding the angelic things they do and ignoring the small stuff.