How Should American Express Feel About Al Kelly Taking Over As CEO Of Visa? 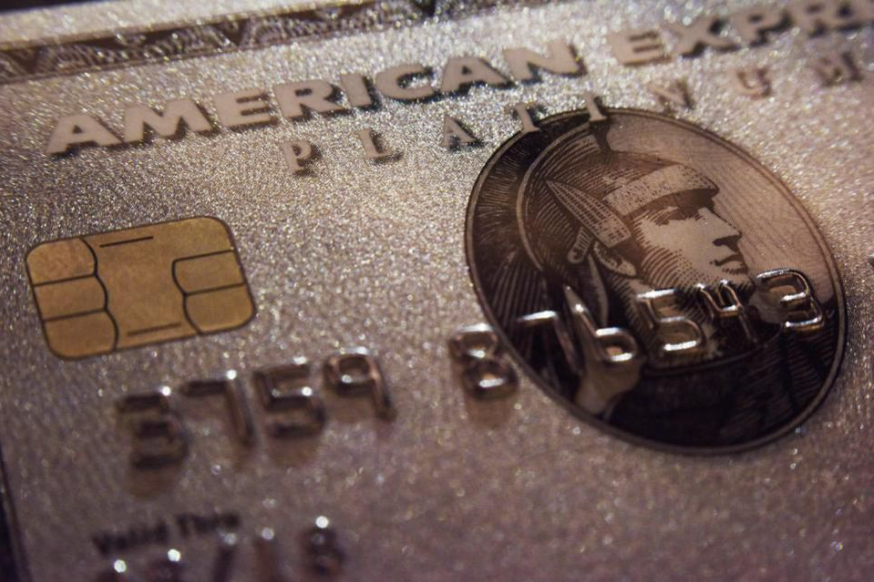 One of the questions leaders need to ask when they are losing an employee is how they will feel if he or she goes to work for a competitor. If the employee isn’t good enough for their own organization, they should be pleased if a competitor is stupid enough to hire that person. This does not seem to be the case with American Express and Al Kelly.

Good for him. Kelly will certainly have to pay attention to his own executive onboarding as it is the key to accelerating success and reducing risk in a new job. He can also learn from how Ajay Banga managed his onboarding into MasterCard. But that’s not the focus of this article.

This article is about losing a star.

At Procter & Gamble we used to look at people leaving on two dimensions. Loss or no loss. Surprise or no surprise.

• No loss. No surprise. Probably managed out, perhaps subtly, perhaps directly. But these were the people we hoped would go work for competitors and hurt them instead of hurting us.

• No loss. Surprise. Not managed out. Not expected to leave at this point. But we didn’t really care where they went since they weren’t helping us.

• Loss. No surprise. These were people like Al Kelly at American Express. Net contributors to the organization. Definitely would have liked to keep them if we could. But realized it was probably not in their own best interest to stay with us for whatever reason. For someone to stay with an organization it has to be good for them and for the organization.

• Loss. Surprise. These were the nightmares. People we wanted to keep. People we thought we were going to keep. But somehow, somewhere along the way we lost touch with what was going on with them and were surprised when they left. Every so once in awhile we tried to make a counter-offer. And every so once in awhile someone accepted it and stayed – for a while. But generally not for the long term which is part of why you should never make or take counteroffers.

The prescription is easy to say and hard to do.

Get aligned around performance and potential.

Looking back on their careers, no. 1 thing senior executives regret is not moving fast enough on people. The no. 1 thing high performers want is for someone to get the poor performers out of their way.

Don’t worry about the no loss people. But you do care about the people that will be a loss. Some will leave. Even if they are strong performers, if it’s not right for them, at some point they will lose heart. You’ll have to let them go. But know what’s happening with them and help them through the transition on their timing and their terms. Others will notice and appreciate what you did.

But don’t lose the people you don’t want to lose and don’t have to lose. We’ll never know if American Express could have created a different internal path for Kelly. Today, they probably wish they had.

What it Takes to Capture and Create a Moment of Joy »
PrimeGenesis > New Leader's Playbook > Team > Strategy > Competitive Advantage > How Should American Express Feel About Al Kelly Taking Over As CEO Of Visa?