The Special Risks Of Onboarding Into Procter & Gamble, Given It Hires So Few From Outside 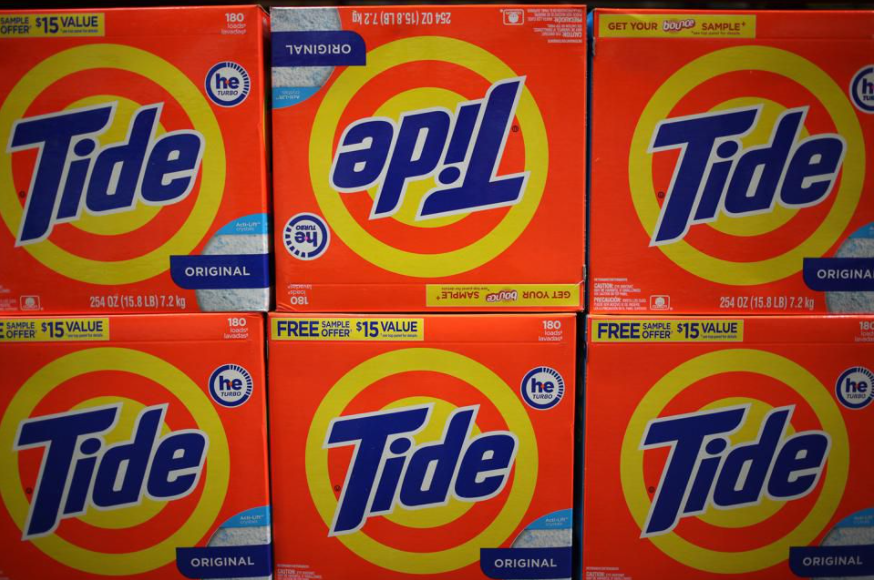 For most of its history Procter & Gamble (P&G) promoted only from within. They did not hire anyone at anything other than entry-level positions. As part of changing that they just announce the hire of Gerry D’Angelo as Global Media Director. For Angelo to have any chance of success he will have to invest extraordinary amounts of time and energy in fitting in to P&G’s ever-evolving culture.

P&G’s promote from within policy was one of its mainstays for a very long time. This gave it huge advantages in preserving its strong culture. Everyone knew what “do the right thing” meant. Everyone knew how to write a one-page memo. Everyone knew what was expected in Budget Meetings (code for annual planning meetings) and Category Reviews.

There were downsides to that policy as well – primarily around resistance to new ideas and new ways of thinking.

In truth, P&G did bring in lots of talent from outside the company. While they made exceptions to the policy to fill gaps in technical and sales areas when pushed, the big influx of new talent came with a steady stream of acquisitions through the years.

New CEO David Taylor is changing that. In an address to the Consumer Analyst Group of New York in February, P&G Chairman-CEO David Taylor said the company would be looking to bring in more outside talent, which company representatives later said would include marketing.

But it’s not clear that P&G’s executive onboarding program is ready for this. Through the years a large portion of the executives they’ve brought in through acquisitions have ended up leaving at the end of their lock in periods. And P&G has not brought in many new executives via direct hires.

40% of new leaders fail in their first 18 months because they trip on one of three onboarding risks: fit, delivery or adjustment. The onboarding risk calculator suggests that D’Angelo faces a massive fit risk in joining P&G from Mondelez. This implies the following adjustments to the basic executive onboarding program of 1) Get a head start, 2) Manage the message, 3) Set direction and build the team, 4) Sustain momentum and deliver results.

D’Angelo needs to take special advantage of the “fuzzy front end” between now and actually starting to get set up, learn, and jump-start relationships with his boss, Doreen Bayliff, team members and direct reports, as well as his internal and external collaborators and agencies. The more time he can invest in beginning to learn how the culture works before he starts, the better.

Everything communicates. Everything D’Angelo says and does and don’t say and doesn’t do communicates. If he hasn’t clarified your message, he’ll be reacting in the moment and improvising on the fly. This works for some. For most, it’s far more effective to have thought it through in advance.

D’Angelo’s message has to be all about converging and evolving. If he comes in with new ideas and tries to sell them, the culture will eat him up and spit him out. He needs to talk about standing on the shoulders of giants and building on strengths, not mentioning Mondelez as an example for anything.

Set Direction And Build The Team

The only thing a new leader can do all by himself or herself after day one is fail. All success at that level requires a team effort. D’Angelo needs to over-invest in building his team over his first 100 days by jump-starting strategic, operational and organizational processes, perhaps using an imperative workshop as the turning point between converging and evolving.

One of the easier and more effective approaches new leaders can utilize is identifying and over-investing in an early win during the first six months. When the results are delivered, D’Angelow should celebrate them publicly. This will give the team confidence in itself and in him as a P&G leader.

View More
« Wanamaker Was Wrong. The Vast Majority Of Advertising Is Wasted.

The Link Between Happiness And Personal Missions »
PrimeGenesis > New Leader's Playbook > Head Start > Successful Start > Mitigate Risks > The Special Risks Of Onboarding Into Procter & Gamble, Given It Hires So Few From Outside