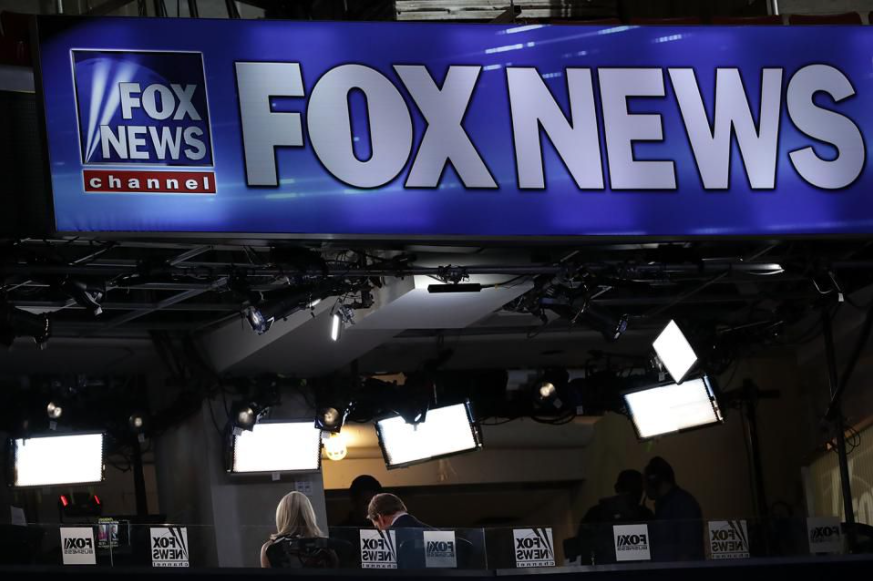 Sometimes co-presidents or co-CEOs work. Sometimes they don’t. The main difference is whether the two co-leaders collaborate or compete. Rupert Murdoch is replacing one leader, Roger Ailes, with two co-presidents: Bill Shine to run programming and Jack Abernathy to run business operations including finance and sales. (Read editor-in-chief and publisher.)

The good news is that Shine and Abernathy are being appointed together and have complementary strengths and roles. On the other hand, co-leadership is often marked by conflict and negative performance – especially in organizations populated by people with large egos.

There have been some wonderful successful co-leaders. Bill Hewlett and Dave Packard built HP as good cop and bad cop. Ernest and Julio Gallo split manufacturing and marketing. Whole foods co-CEO John Mackey committed to making his co-CEO Walter Robb successful to enable his own transition out of the CEO role.

But there have been some painful failures of co-leaders. Sanford Weill and John Reed destroyed value as co-CEOs of Citigroup until Reed left. Wenda Millard and Robin Marino did the same at Martha Stewart Living Omnimedia. Deutsche Bank’s stock jumped 8% the day its failed co-CEOs Anshu Jain and Jürgen Fitschen resigned last year.

Each is right sometimes.

Implications For Shine And Abernathy At Fox

1. Clarify roles. Shine and Abernathy probably understand their respective roles. The issue is everyone else. Fox’s people have been used to one leader and inertia is a powerful force. In the absence of Roger Ailes, people may have a tendency to try to game the system to their own ends, playing to either Shine or Abernathy or Murdoch as they see fit. Shine and Abernathy need to shut this down quickly by clarifying decision rights while working to collaborate.

2. Strengthen systems and practices. These are what O’Toole et al refer to as “mechanisms of coordination.” With a new leadership structure comes new ways of working. The faster people can sort through how programming and the business side are going to work together and codify that in systems and practices, the faster people can stop worrying about how they should work together and get back to working together.

• Leaders with complementary strengths and a collaborative bent are more likely to work together than those without those.

• Not all co-leaders need to be equal. Sometimes you’ll want two or three co-leaders with one leader in charge.

1. Invest in onboarding. The basics of executive onboarding are directly applicable to co-leaders. They need to get a head start together. They must manage their message together. Then they must set direction, build their team, sustain momentum and deliver results together.

2. Cherish the ugly ducklings until it is time to drown them. Having chosen your co-leaders or your co-leadership partner wisely, having invested in onboarding, give your co-leaders or partner your full support to make them successful. If there comes a time when you realize it’s not going to work, move decisively and quickly to rectify the situation.