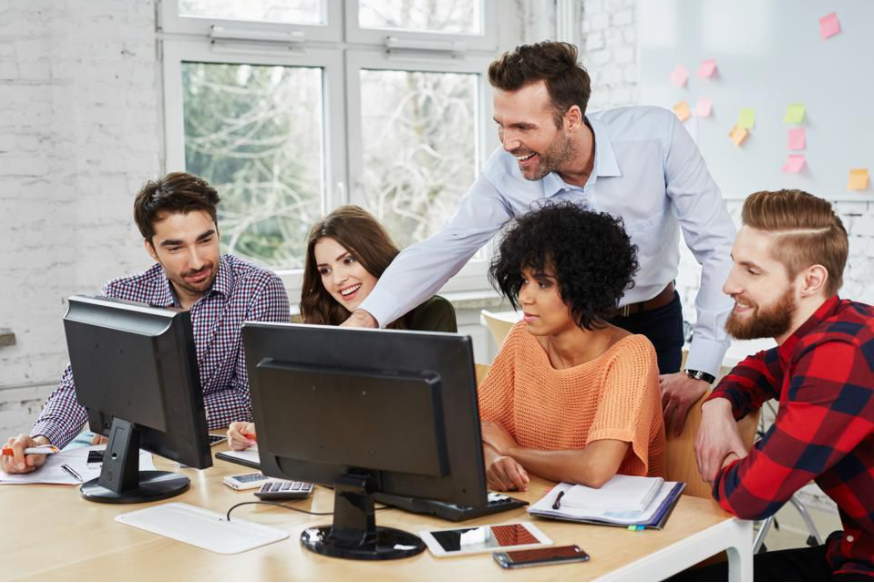 No matter what they tell you, easing into a new job is a recipe for disaster. You must accelerate your progress up to and through a critical pivot point to optimize your chances of making a successful transition. Key steps include getting a head start before the start, gauging the right moment to pivot from converging to evolving after the start, accelerating through that pivot and then following through to success.

Consider a surfer. She gets a feel for the water, the tide, the currents, the weather and her surroundings before even attempting to catch a wave. Then she has to pick the right spot, the right wave and the right timing. If she moves to soon, the wave crashes on her. If she moves too late, the wave passes her by. Having picked her moment, she paddles hard to accelerate into the wave and then stands up to complete the ride. 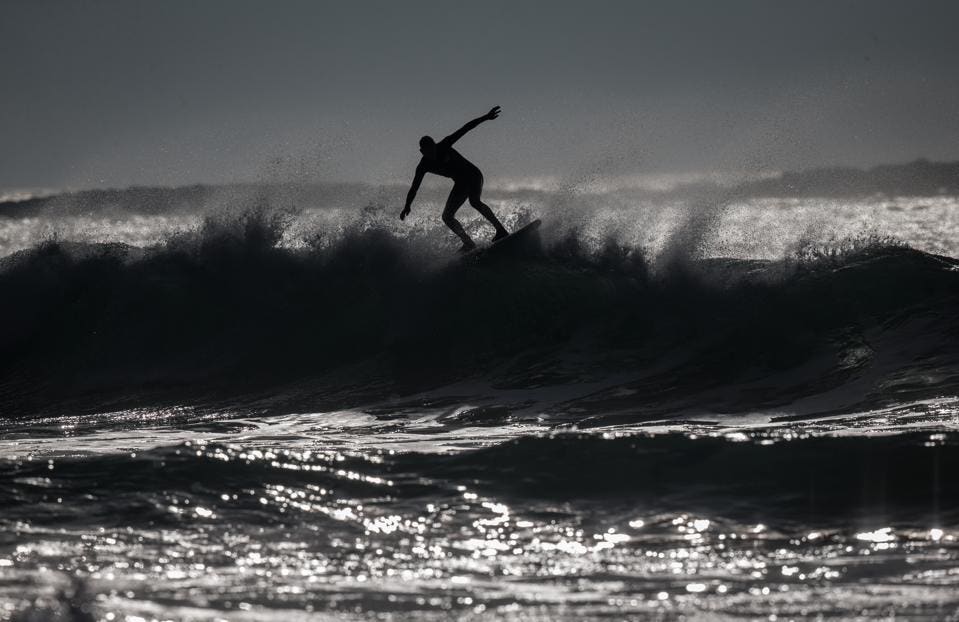 Get a head start on getting a feel for the water, the tide, the currents, the weather and your surroundings. Remember the lessons of Ferdinand de Lesseps who successfully built the Suez Canal before leading the first disastrous attempt to do the same thing in Panama. That was his downfall. It turned out doing the same thing produces different results in mosquito infected mountainous rain forests than it does in the flat, dry desert. Understand your context.

Pick your spot, wave and timing.

You always need to converge and evolve. As a leader, you are going to change the organization. You can no more do that without becoming part of the organization than you can catch a wave without getting in the water. Every organization has its own momentum. Every set of waves is different. In some situations you’re better off spending more time converging. In some you have to pivot faster. There is no magic formula. There’s an art to getting the timing right. Pay attention to this.

As a tournament poker player, Zappos founder Tony Hsieh figured out that the most important choice he had to make was which table to sit at. He found it far easier to win at a table with eight people in Los Vegas for a bachelor party looking to spend a couple of hours enjoying a round of poker than at a table with eight former world champions looking to regain their crowns.

When you’re ready to pivot, commit. Every organization will have contributors, watchers and detractors. The more time you give the detractors to work behind the scenes to undermine your efforts, the more successful they will be. Don’t mistake waiting to accelerate for easing into the situation. When it’s time to catch the wave, paddle hard to inspire and enable the contributors so they can win over the watchers and neutralize the detractors.

There’s always a reason to delay a step. Often leaders want to wait until after summer vacations, after the holiday season, after a key board meeting or round of fund-raising. Leaders are hesitant to move on people before they give them one last chance. But the number one thing experienced leaders regret looking back on their careers is not moving faster on people.

Once you choose to accelerate, the sooner you can catch the wave, the greater your chances of success.

Catching the wave is just a step in the process. It’s easy to wipe out on the wave if you don’t pay attention. Heed the lesson from Boris Johnson who convinced U.K. voters to exit the EU and then had no clue what to do next. He went from front-runner to be Prime Minister to out of contention in an instant. Follow through to set direction, build the team and put in place strategic, organizational and operating processes. Then watch out for the rocks and other derailleurs along the way so you can adjust as needed.