When And Why To Rewrite Your Organization’s History 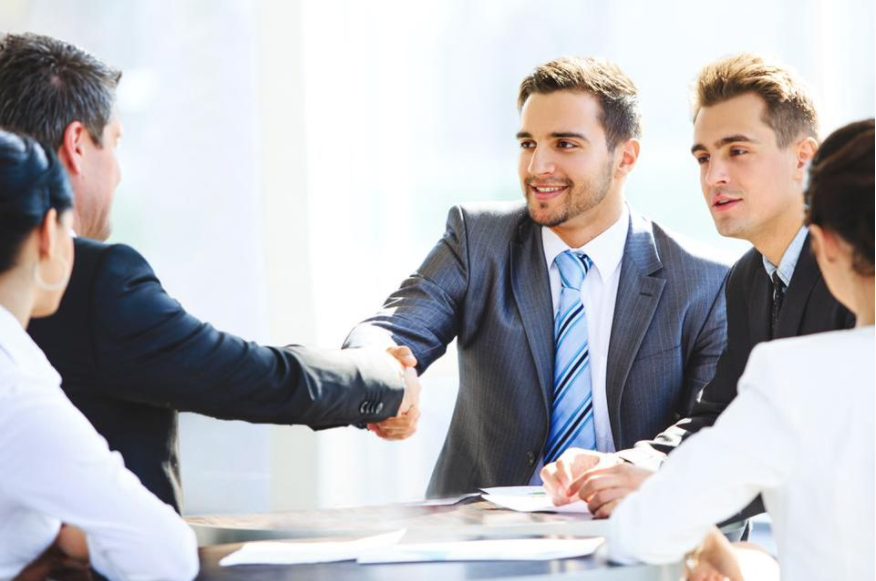 As your current needs change, so should your organization’s mythology. The emotional story of your organization’s founding and history is a crucial part of your culture and one of the main elements of your program to onboard new tribe members. Don’t let silly things like historical facts get in the way of the stories you need to tell to create your future. Instead, rewrite your organization’s history, stories and mythology as needed.

We all communicate with stories. Leaders lead with stories. They select which stories to tell and interpret those stories as appropriate.

History is a set of lies agreed upon.

He always says that those who control the present can rewrite the past.

One of the more emotional aspects of an organization is its founder’s story. Here’s how some major organizations begin their stories:

From the start, John’s approach to business was to provide exceptional service, selection, quality and value. (Nordstrom’s)

“From humble beginnings as a cartoon studio in the 1920s … legacy of creating world-class stories and experiences for every member of the family. (Disney)

(Rollin and Herb) got together and began with one simple notion: If you get your passengers to their destinations when they want to get there, on time, at the lowest possible fares, and make darn sure they have a good time doing it, people will fly your airline. (Southwest)

Per my earlier article on how corporate culture is the only sustainable advantage, in sustainable, championship cultures, behaviors (the way we do things here) are inextricably linked to relationships, informed by attitudes, built on a rock-solid base of values, and completely appropriate for the environment in which the organization chooses to operate.

That in turn is made up of the business environment, organizational history and recent results. Leaders can’t control every aspect of their business environment. Even though some do try to re-write recent results, there may be some compliance, control and governance issues associated with that. This leaves organizational history – which can be re-written as appropriate.

1. Lead with culture. If culture is the only truly sustainable competitive advantage (which it is), vision, values and culture are the most important things for a senior leader to focus on.

• Rewrite your mythology as appropriate to drive your future culture.

• Link that mythology to your values.

• Leverage that mythology to inform the organization’s attitude.

• Drive that attitude through relationships and behaviors.

2. Focus on emotions. Of course your message and stories must have a rational, factual underpinning. Rational arguments are necessary for your success. But they are not sufficient. That requires winning others’ hearts as well as their minds.

• Begin with how you want people to feel and act.

• Be brutally honest with yourself about their current state.

• Craft your message, communication points, stories and myths to bridge the gap between the current reality and how you want people to feel and act.

3. Rewrite your history as appropriate to meet your needs. Yes this is a big deal that should not be undertaken lightly. Yes you must begin with the actual facts. No you do not have to be a slave to the current stories, myths or facts. Instead:

• Choose and interpret facts to support the message, communication points, stories and myths you need to tell.

View More
« When And Why To Rewrite Your Organization's History