Want the job? Bring a 100-Day Action Plan to the Interview 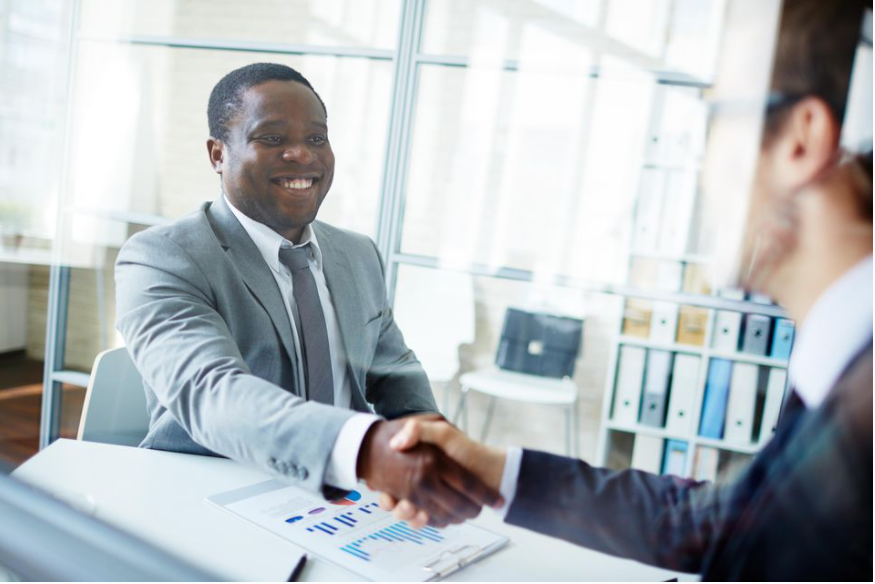 More and more final candidates for senior roles are being asked to present their 100-day action plans as part of the interview process. The question is an obvious test that has a hidden trick in it. Shame on you if you walk into a late round interview without a plan for what you are going to do leading up to and through your first 100 days. And shame on you if your plan is all about you.

In a world in which 40% of new leaders fail in their first 18 months, hiring organizations are realizing that it’s no longer good enough to hire the right leader. They have to help with executive onboarding. This is all about helping new leaders prepare in advance, manage their message and build their teams. It all starts with a plan.

Lincoln knew it wasn’t enough to win the war. We had to “finish the work” and secure “a just, and a lasting peace.”

Conversely, Barack Obama looked back on “failing to plan for the day after” the 2011 toppling of Libyan dictator Muammar Gaddafi as his “worst mistake.”

This is why you need to have a 100-day action plan ready to share and why going beyond the question asked to what matters most to the person asking the question is going to be the difference between your plan and the second place candidate’s plan. The key pieces of your plan should include:

2. Lay out what you and your new team must do to move towards those objectives. This is where your framing starts to pay off. You are suggesting your team is part of the greater whole and should play its part in moving the greater whole forward. Who’s going to argue with that? The choice of where to focus is an important one. It’s not critical that you get this exactly right. It is critical that the logic behind your choices makes sense to the people interviewing you. Thus, take the time to think this through.

3. Lay out what you must do over your first 100-days to get that started right. Now you’re ready to answer the question asked. The way it’s positioned in the context of the first two points will be dramatically different and better.

Key components should include:

• Approach: Given the context, culture and risk profile, how you will time your pivot from converging to evolving.

• Stakeholder: up, across and down.

• Before “Day One”: Get your new boss’s input into the final plan and then jump-start key relationships, learning and set up.