How Trump’s Poor Fundraising Results Could Cost Him The Nomination 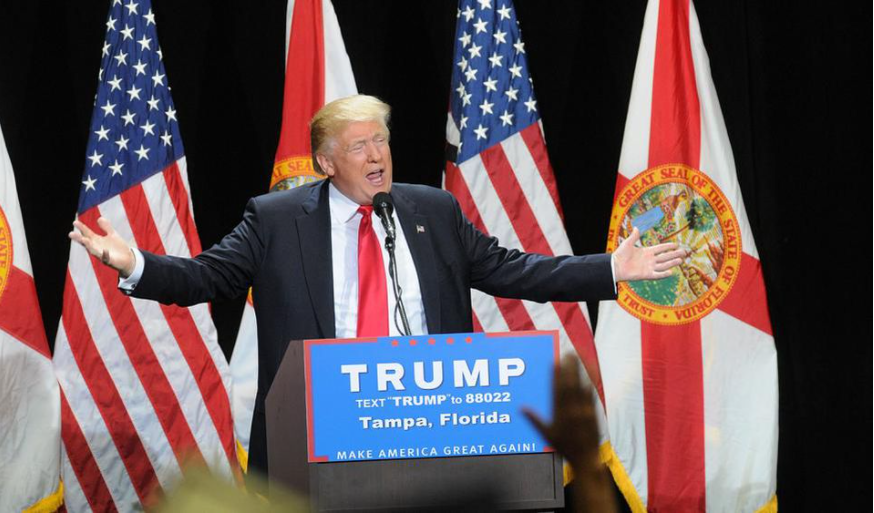 Results beat promises. Since Donald Trump and Hillary Clinton have never gone head to head, we have had to estimate potential election outcomes based on polls. Until now. Clinton raised twice as much money in May as did Trump and ended the month with $42 million in her campaign fund versus Trump’s $1.4 million. Those actually voting with their wallets voted more than 8:1 for Clinton. This result gives Republican Convention delegates a reason and an obligation to rethink their nomination choice.

Clinton’s campaign raised more than $26 million in May says the AP quoting her fundraising report. Trump’s campaign raised $3 million. There were other donations to the Republican and Democratic Committees and various PACs. But, quoting the AP again, “By any measure, Donald Trump’s fundraising is falling far short of his Democratic rival, Hillary Clinton.”

So What – Rethink the Nomination

In many ways, the U.S. presidential nomination and election process is one big job search in which we narrow a set of candidates down to one choice. At this point, Trump is the presumptive Republican nominee and it would be traumatic for the Republican delegates to choose anyone other than him.

But, he has not been offered the job. Even if he had, there are times when you should rescind a job offer. These include times when you get new information about the person you’re hiring or changing circumstances.

The Republican convention delegates just got that new information. In this election voter poling has been notoriously unreliable. People are not actually doing what they say they are going to do. But fundraising is real. It’s people voting with their wallets. The information that Hillary outraised Trump 8:1 in May is real.

Shame on Republican convention delegates that do not take this information into account. Setting aside whether they agree with what Trump says he would do as president, setting aside whether Trump actually will do what he says he would do, the delegates need to think hard about whether or not to nominate a candidate that is so far behind. We could be heading towards one of the most lopsided elections of all time. Or not. That’s the judgment call Republican delegates must make.

The same thing is true for most states’ nominating processes. Voters don’t elect candidates. They elect delegates to represent their interests at the convention.

Trump got more primary votes than any of his rivals even though he did not get an overall majority. Theoretically, he has enough delegates committed to him to secure the nomination. But this may be one of those times where the new information since the primaries prompts the delegates to re-think their commitments.

Now What – Open The Convention

As the convention chair, this is Paul Ryan’s moment to push to open the convention. This should not be based on his own individual preference or point of view. It should be based on the new data from May fund raising.

If the delegates weigh all the evidence and nominate Trump, fine. What would not be fine would be to ignore the new information and stay bound by choices made by people a long time ago with less information.

Net, the new data about how people are actually voting (with their wallets) gives Republican convention delegates the right and the obligation to re-think their commitments.