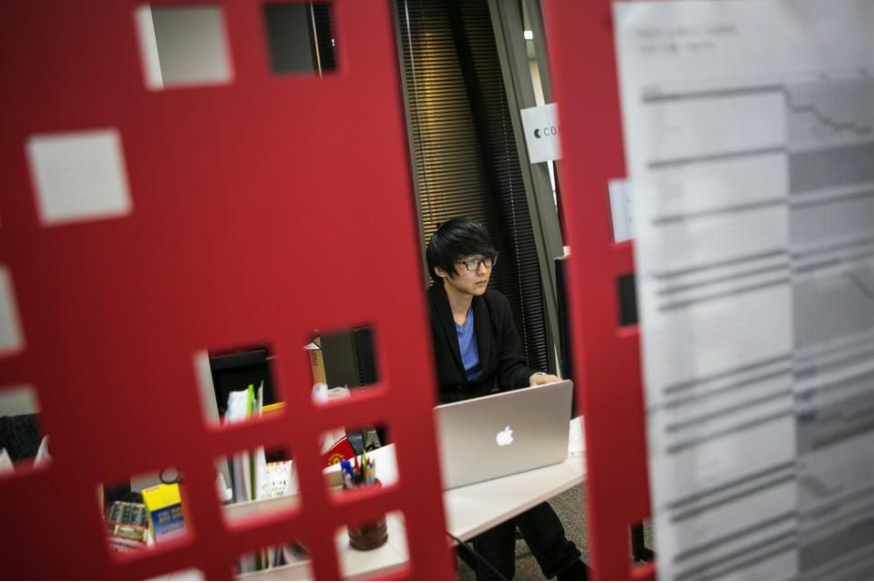 It is counterintuitive. You would think the more scope, time and resources you have, the easier it would be to innovate. Chris Denson, Director, Ignition Factory at OmnicomMediaGroup says you would be wrong. He suggests “The more limited you are, the more creative you have to be. Time constraints eliminate second guesses. Constraint is a unifier.” This may explain why larger resource-rich organizations struggle with revolutionary innovation.

Let’s look at Denson’s points one by one.

Mission constraint is a unifier.

HATCH’s Yarrow Kraner describes the constraints adventure hostel Selina’s cofounder Rafi Museri has had to deal with “to reimagine a new vertical, catering to a quickly evolving digital nomad audience, this group needed to move quickly, efficiently, and responsibly to scale at a pace that would put them on the map quickly, without breaking the bank. All of the furniture and fixtures are hand-crafted by up-cycling found trash, rubble, and debris and giving second life to previously consumed resources. 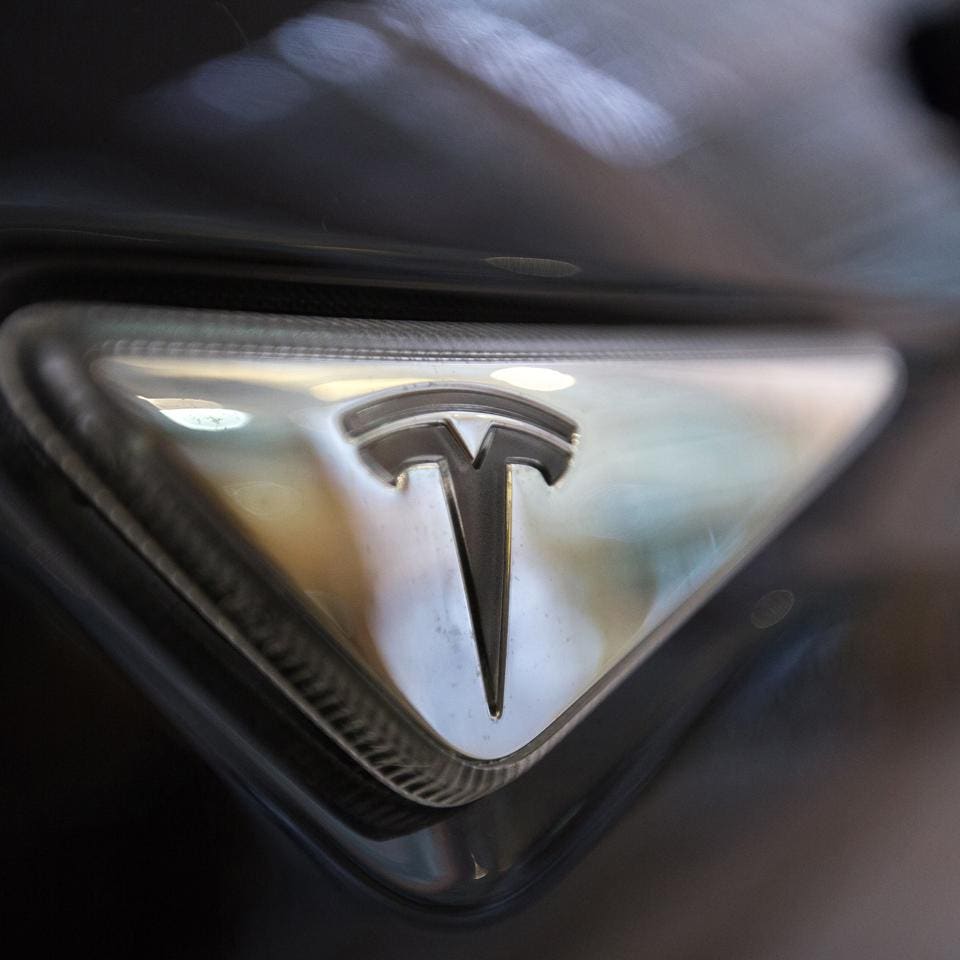 To accomplish scaling at this rate with such artisan craftsmanship, Selina’s Creative Director Oz Zechovoy has been training ex-gang members to be carpenters, builders, and welders. They are quickly growing from three locations currently to 10 by the end of 2016, and over 90 locations within the next 4 years, creating hundreds of new jobs and positively impacting Panama’s economy.”

In this case, the constraint forcing innovation is the overlapping missions: to build adventure hostels catering to the evolving digital nomad audience and, at the same time, to give products and people in Panama a second chance.

An example of time constraints forcing innovation is found in the way NASA team members came together during the Apollo 13 crisis. Right from “Houston, we’ve had a problem,” the team reacted flexibly and fluidly to a dramatic and unwelcome new reality—a crippling explosion en route, in space.

The constraint here was all about time. Not only was failure not an option, but success had to come fast. Very fast. This imperative broke down all sorts of petty barriers and got everyone rallied around what really mattered, leading to innovation out of necessity.

The more resource limited you are, the more creative you have to be.

Kraner describes Kalu Yala is an example of just this:

the world’s most sustainable community – that started as a conscious real estate play, but the founder realized that it would take millions of dollars to build out a destination before attracting buyers, and flipped into an institution as it’s first priority, teaching while learning about sustainable best practices.

Can civilization and nature coexist? Can our diverse cultures coexist with each other?

The first phase, and the foundation of the plan is the Institute; an educational platform for students from around the world who are collecting, implementing, and documenting best practices in sustainable living. The work-study program has hosted students from all over the world from 25 countries and 150 colleges.

Kalu Yala’s Jimmy Stice didn’t set out to build an institute. But, as he put it, “Constraints are what give a design its focus and ultimately, its true shape.”

Innovation requires one of the only three types of creativity: connective, component or blank page. The surprise is that these thrive on less resources rather than more. Don’t over-water your plants and don’t over-resource your innovation:

• Narrow and focus the mission.

If you need innovation, put people in a box with limited resources and a tight deadline. The real innovators will thrive on the challenge and find surprising, new and perhaps revolutionary ways out of the box.