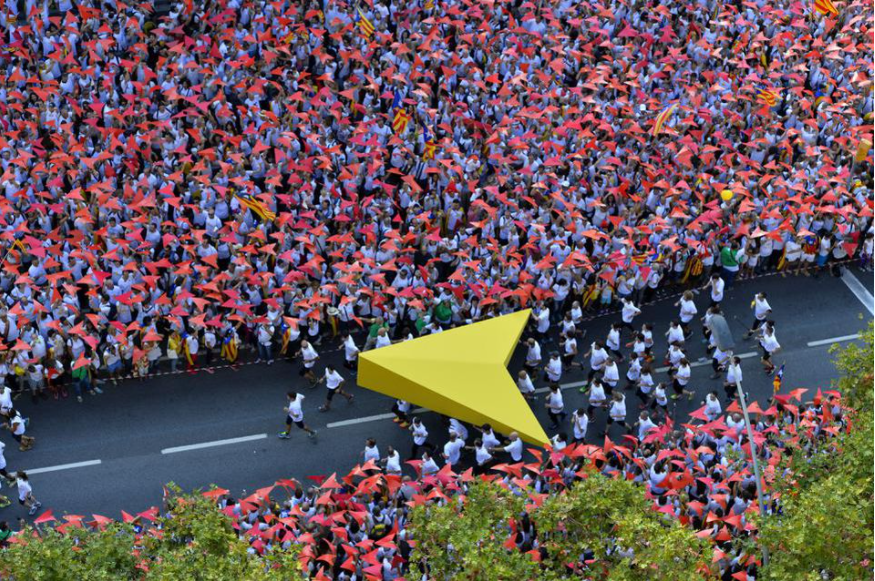 You would think that weaker teams would underperform, would need more help and would call for that help more frequently than would stronger teams. You would be right on the first two points and wrong on the last. This is because stronger teams are made up of people ready, willing and able to help each other – people worth calling.

This difference gets highlighted in a predictable pattern when implementing a milestone management system.

Then, when forced, they go through the motions, filling in the forms and coding everything green for on track. (They don’t want to appear weak.)

At the next stage milestones start getting achieved or missed. The ones missed switch from green to red/missed with no step in between. It’s not that these team members are dishonest. They are doing everything they can for as long as they have any hope of hitting the milestones.

Kudos to them for individual dedication and persistence. No points for teamwork.

The result will be more and more things getting flagged yellow/at risk/needing help earlier on so the team can focus its collective resources on the most important things to deliver as a team. That ladies and gentlemen is one of the keys steps on the way to interdependent, high performing teams that spend more time anticipating risks than they do responding to crises.

The prescription is simple:

1. Clarify milestones on the way to success: What must get done by when by whom

2. Track milestones on a regular basis with people coding them green for on track, yellow for at risk/needing help or red for missed.

3. Pull the team together to get the important milestones flagged yellow back on track – as a team.

If you’ve got a milestone management process you’re comfortable with, stick with it. If not, here’s one you can try:

Prior to each meeting:

• Each team member submits his or her updates coding items green for on track, yellow for at risk, needing help or red for missed.

• Updates compiled and circulated prior to the meeting.

1. Each team member gives a brief verbal overview during the first half of the meeting, laying out: i) wins, ii) learnings, iii) areas he or she needs help on (yellow flags).

2. The leader orders topics for discussion in priority order at half way point.

3. Group discusses those topics in that order during second half of meeting, spending as much time as necessary on each one.

Remaining topics deferred to the next update meeting or to a separate meeting.

This process has a number of advantages over the standard, round the table one-on-one torture sessions.

• It counterbalances the tendency to deal with updates first come first served.

• It gets the team working the most important issues – as a team.

• It encourages team members to call for help – a critical step in building a strong, high-performing team.

So, why are calls for help a sign of a strong team? Because on strong teams those calls get answered.

View More
« Accountability: The Essential Link Between Empowerment And Engagement