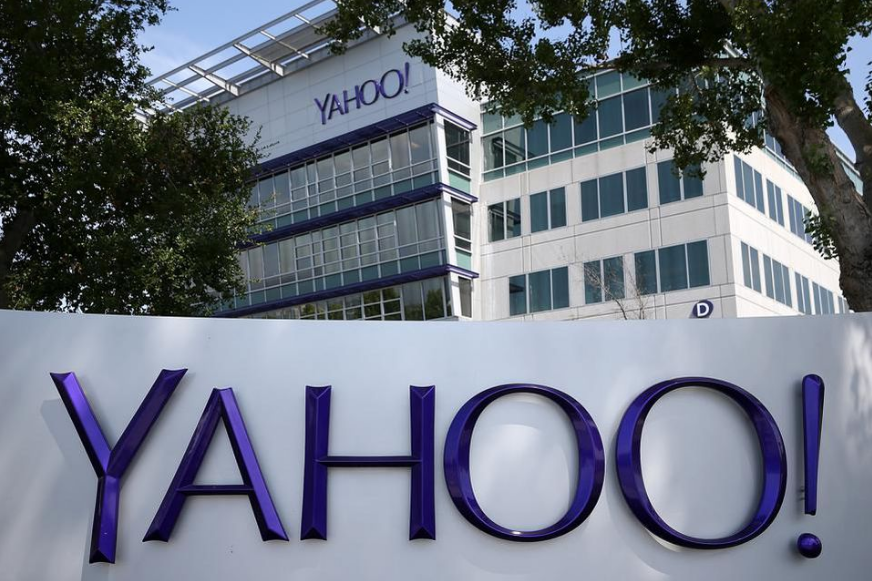 Yahoo is getting sued for rigging its performance management system to fire too many poor performers at the same time. There’s so much wrong with that sentence is hard to know where to start. But it seems the issue is not firing poor performers, but rather Yahoo’s allegedly rigging its systems to mask group layoffs as performance management. The lesson for you is to avoid misusing otherwise valuable tools.

Let’s back up. Yahoo is in trouble. As Vindu Goel recaps in the New York Times, Yahoo has experienced a continued decline in performance and is under pressure from investors to make some radical changes. Further, one former Yahoo manager alleges that “…the company’s senior managers routinely manipulated the rating system to fire hundreds of people without just cause … illegal mass layoffs.”

Witness the aftermath of the 2007-2009 financial crisis. We learned that bailing out banks and other institutions because they are “too big to fail” leads to them doing the same bad things all over again.

Performance management systems help guide consequences when they are used properly. In some respects it comes down to “Please,” “Thank you” and “No thank you.”

Unfortunately organizations can break down at any of the steps.

Some organizations fail to clarify objectives and goals. In one group no one had measurable goals. At the end of the year they all thought they had exceeded expectations. Since there were no measures, there was no way to have a rational conversation about their performance.

Some organizations fail to reward superior performance. This is often tied to a reluctance to punish poor performance. Imagine a group of 100 people that can raise salaries +4%. Options by tertile for illustration from least aggressive to more.

Back to the first sentence of this article, Yahoo may have:

Yahoo’s current actions suggest that they made some poor strategic choices. Then they built an organization to implement those strategies. As they’ve been unwinding their strategic mistakes, instead of taking the hit, following the laws and making a clean break, they’ve been deploying a series of workarounds. These are all things you should avoid.

What you should do:

View More
« Bill Gates Tracked Employee Comings And Goings At Microsoft — Should You?